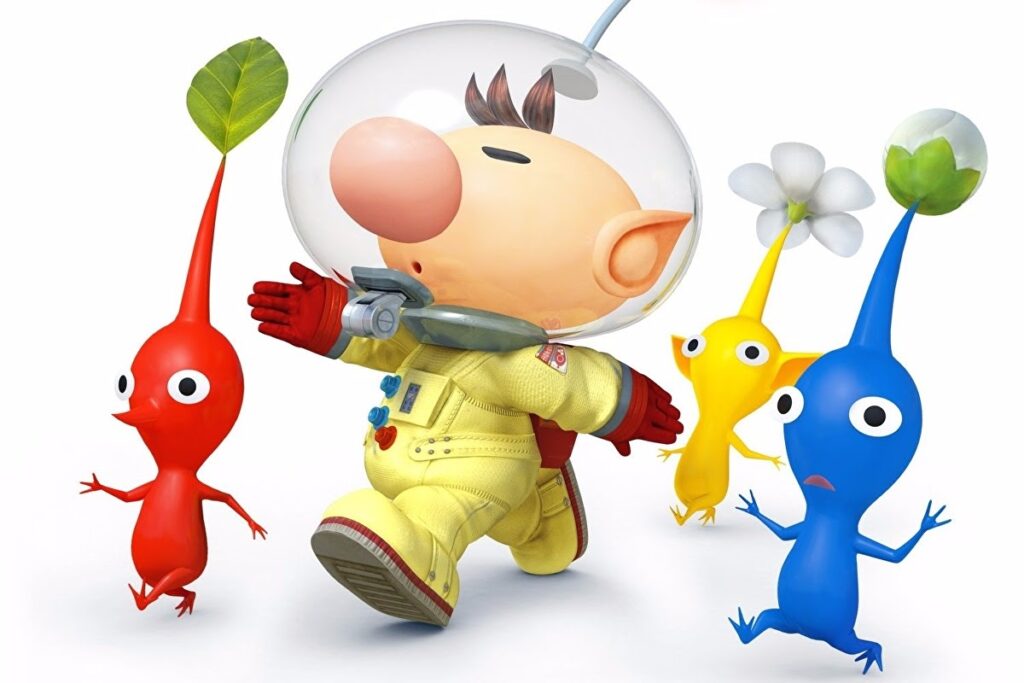 In simpler times we believed the worst thing that could happen was leaving Pikmin behind at the end of the workday. Now we know true pain is being left behind by the Pikmin franchise.

It’s been 7 years since a main storyline game was released. True, in 2017 we were given a little treat with Hey! Pikmin, but most of us don’t have the strength to talk about that game.

Pikmin 4 has been teased by Nintendo every couple of years and we still know nothing about the upcoming game, or if it’s even upcoming. Nintendo is turning into Sonja Morgan and her toaster oven (I’m really banking on a large Venn Diagram of Real Housewives and Pikmin fans here).

Before we talk more about Pikmin 4, however, let’s do a quick recap of the franchise so far.

Pikmin was released in 2001 by Nintendo for GameCube.

In the game you play as Captain Olimar, who has come to a mysterious planet, wrecking his ship in the process. As Captain Olimar you enlist the help of the adorable creatures on this planet, the Pikmin, to help you gather the resources needed to fix your ship.

Pikmin’s creator and producer, Shigeru Miyamoto (Legend of Zelda),  thought of the idea in his garden. He was idly sitting, and watching ants carry parts of leaves to their colony. Miyamoto played with the idea of the ants being tiny people.

‘I started thinking about a game about lots of small people carrying things in a line, following a leader, with everyone going in the same direction,‘ he told Telegraph Magazine.

The game is as adorable as it is addicting. At the end of the game, you either succeed in fixing your ship and returning home. OR you nearly die and to save your life the Pikmin have to turn you into one of their own, except ugly. 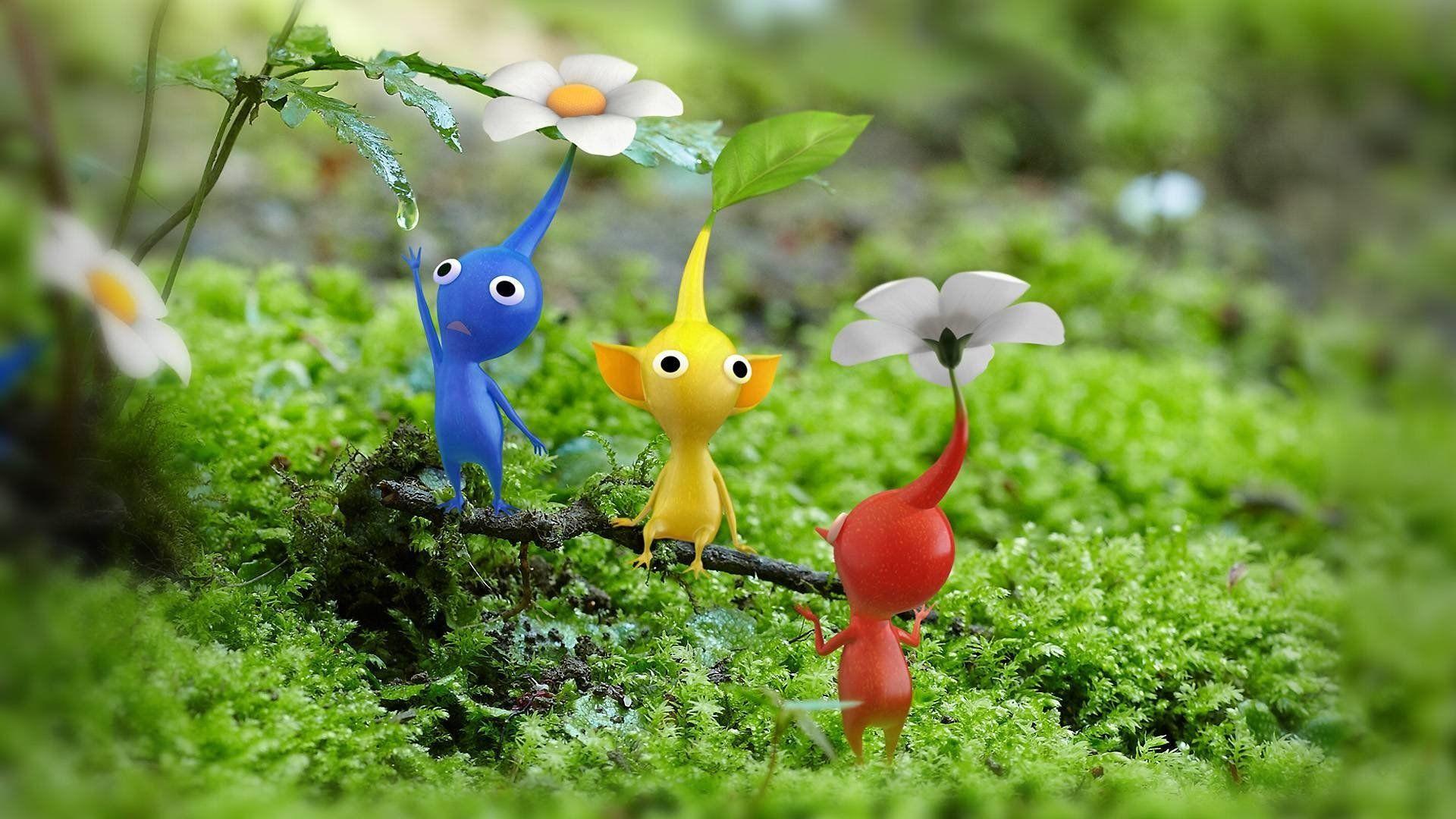 After the first game’s initial success, Pikmin 2 was released in 2004, also for GameCube. The game picked up right where Pikmin 1 left off, er, unless you morphed into that ugly Olimar Pikmin at the end.

Captain Olimar returns to his planet only to find out his company is deep in debt. Olimar and his new employee Louie return to the Pikmin planet in search of treasure to pay off what is owed. Olimar is successful, but Louie is accidentally left behind, resulting in a rescue mission.

This game offered a new two-player feature or a single player could control both Captain Olimar and Louie.

Both Pikmin 1 and 2 were later released for the Wii.

The story of Pikmin 3 might sound vaguely familiar. Nintendo and Miyamoto hinted at its release for years, saying it was right around the corner. In reality, it wouldn’t be released until 2013, 9 years after Pikmin 2.

Pikmin 3 was released on the Wii U. It was originally supposed to be part of the major Wii U launch, but in true Pikmin style showed up a little later.  But, oh boy, was it worth the wait.

Pikmin 3 is quite possibly one of the best video games out there.

This game follows three new captains in search of desperately needed food. Along the way, they find one of Captain Olimar’s lost data files and begin to seek him out, of course accidentally rescuing Louie instead. Louie is still a little stinker and steals all the food. He does eventually tell the captains the true location of Captain Olimar. In the end, Olimar is rescued and enough food (hopefully) is gathered.

The game ends with a post-credits video of Pikmin enjoying life and waving at the screen. In the last few seconds, an unidentified fiery object shoots from the sky and the Pikmin rush to investigate.

Hey! Pikmin was a game that was released in 2017. There. I acknowledge its existence and would like to move on.

In 2015, Miyamoto set the gaming world on fire with news that Pikmin 4 was nearly completed. The fire quickly turned to ashes, and we have been living in them ever since.

Most recently, it’s been rumored that the game is delayed because Pikmin 1-3 will be released for Nintendo Switch. We are yet to get a confirmation on that release, however.

As for now though, we have no confirmed news for Pikmin 4 and we can’t help but feel like Louie has something to do with this.