Fans Won’t Mourn the End of the ‘Food Wars’ Manga

Earlier this week, the news of Food Wars‘ ending was announced in the pages of Weekly Shonen Jump.

After about six years of publication at the hands of writer Yuto Tsukuda, illustrator Shun Saeki, and culinary consultant Yuki Morisaki, the series has garnered a significant following. But over the years, Food Wars! (Shokugeki no Soma) has ended up alienating and frustrating a large portion of that following, meaning that it won’t exactly be leaving behind a spotless legacy once it comes to an end.

For those not in the know, Food Wars! follows protagonist Soma as he enrolls in an elite culinary academy to follow in his father’s footsteps. The manga transforms the art of cooking into a battle manga, as characters go head to head in the titular ‘cooking duels’ to make for a unique concept that has always stood out in the pages of Weekly Shonen Jump.

This might make the series sound cool in concept, but in reality, the cooking duel structure of the series has always proved more of a bane than a boon.

Essentially, every single story arc of the manga functions as a tournament arc, with author Tsukuda introducing lots of new characters, new settings, and setting up new stakes to underpin each new set of cooking duels.

Over the six years of serialization, many fans simply became bored by the repetitive structure of the series that reused the same type of stories over and over, only with new sets of characters. No doubt this problem was made even worse by the series’ length. 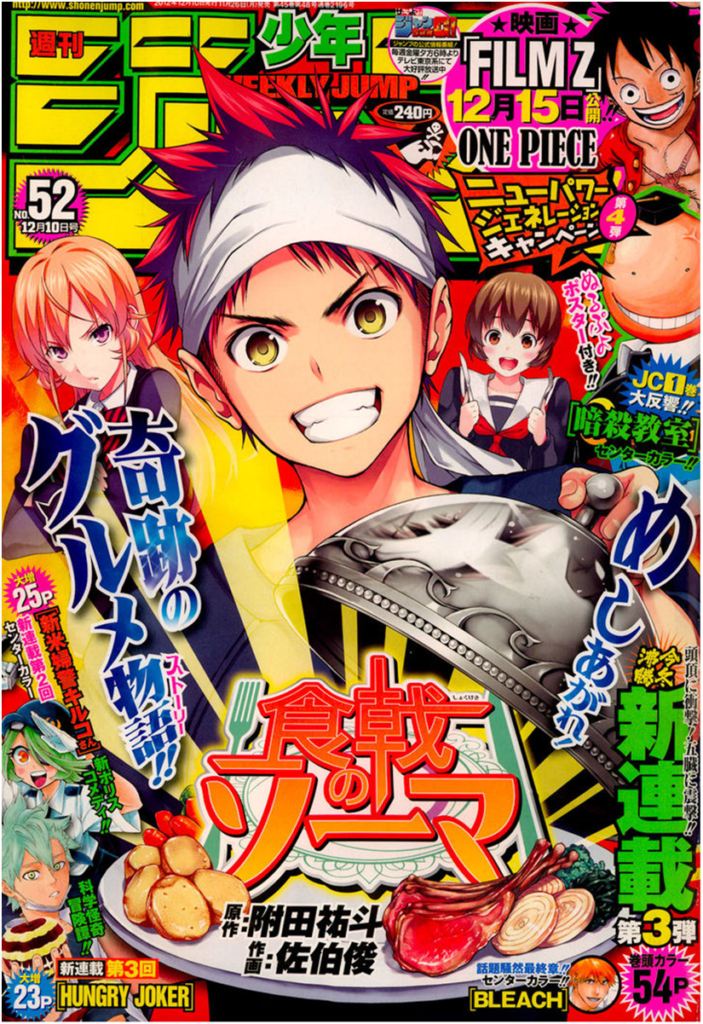 Having to come up with new characters for each new story arc also meant that author Yuto Tsukuda was hard pressed for ideas. In order to differentiate characters from one another, he had no choice but to make them more and more powerful; leading to an age-old problem of long-form shonen manga: power creep.

Anyone’s who’s read or watched Dragon Ball will know what I’m talking about, which just goes to show that even the greats struggle to circumvent this problem.

Power creep in Food Wars! meant that Soma found himself going up against increasingly more and more powerful foes. That being said, they weren’t necessarily ridiculous until the introduction of the ‘Les Cuisiniers Noirs’ in the series’ latest, ‘BLUE’ arc. 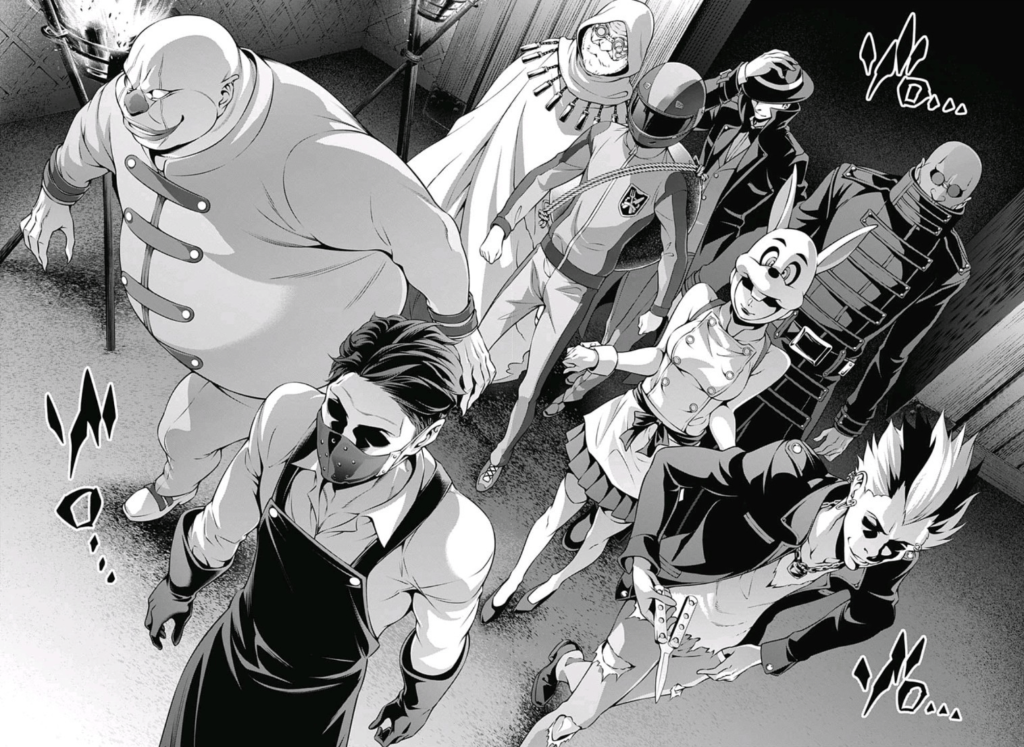 These foes were a step too far into the realm of fantasy for many readers, as they used ridiculous abilities and ‘weapons’ in their cooking to go up against Soma. Perhaps the most egregious example was when a Noir chef used a chainsaw to carve beef tenderloin, which supposedly made the meat more tender and succulent. 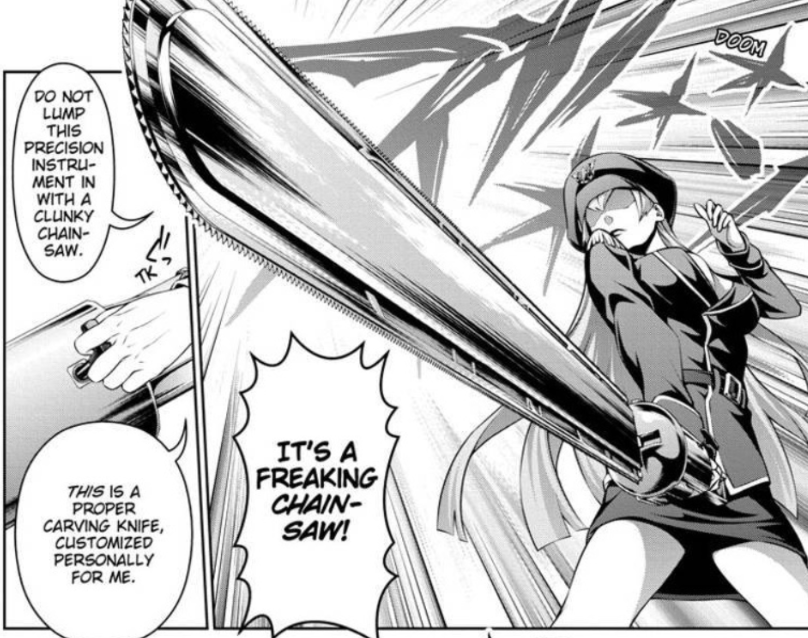 This moment became somewhat emblematic of the downfall of the series over the years and is being referred to a lot right now with regards to the Food Wars ending in order to contextualize what on earth happened.

Yet this ridiculous set of characters and the type of power creep they represented acted more as the straw that broke the camel’s back. In reality, many fans were probably already finding fault with the formulaic nature of the series on a subconscious level.

It’d also be safe to say that the problem of power creep was also intrinsically linked to author Tsukuda’s desire to keep the story interesting within the cooking duel formula and probably couldn’t have been avoided.

At the end of the day, weekly serialization is stressful. Sometimes I even think that it’s a miracle that any good manga at all emerges from such hellish conditions.

It’s because of this that I can’t really bring myself to disparage the people behind Food Wars! too much. It’s clear that, despite their best efforts, they just weren’t able to keep things afloat. Perhaps the news of Food Wars‘ ending is for the best, then. But the series certainly doesn’t leave behind a spotless legacy, no matter its authors’ intentions.