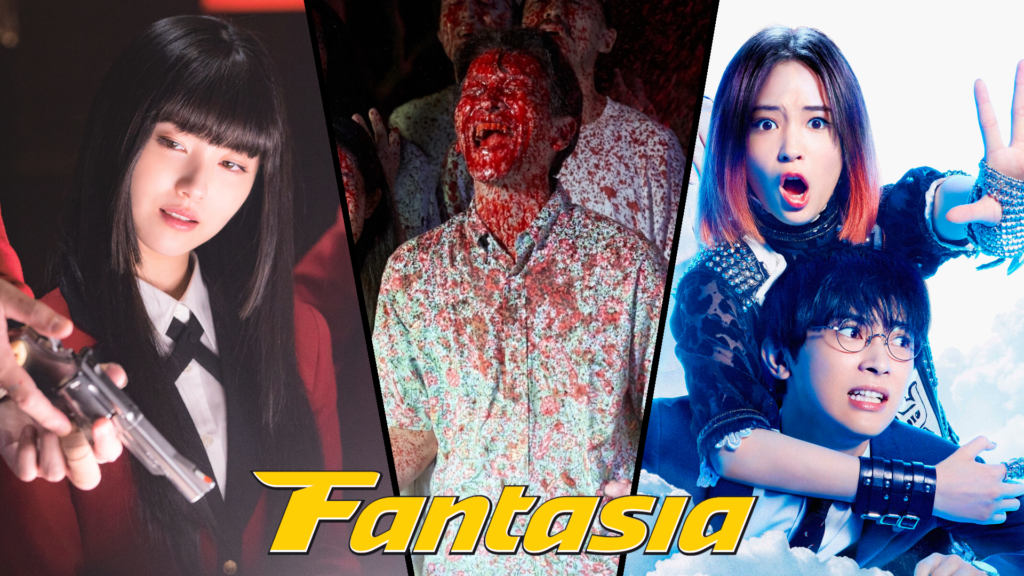 The first slate of films for this year’s rendition of Fantasia Film Festival 2021, once again taking place digitally as a result of COVID-19, has revealed a lineup of exciting Japanese films, with everything from Kakegurui 2 to Beyond the Infinite Two Minutes and more!

We won’t know this year’s theme until we have the full lineup, but it’s perhaps no coincidence that many of the films, Japanese or otherwise, feature stories about unearthly communications and reuniting with those thought to be gone.

For example, we have Kakegurui 2: Ultimate Russian Roulette, which we’ve discussed a few times here after previewing and featuring the first film during our 2020 event coverage, and which seemingly finally has a planned Japanese release date following numerous COVID delays (that date being 1 June). The film sees the return of a demented alumni that raises the stakes of the gambling beyond money and into a game of life and death. This film will make its North American premiere during this year’s online event. 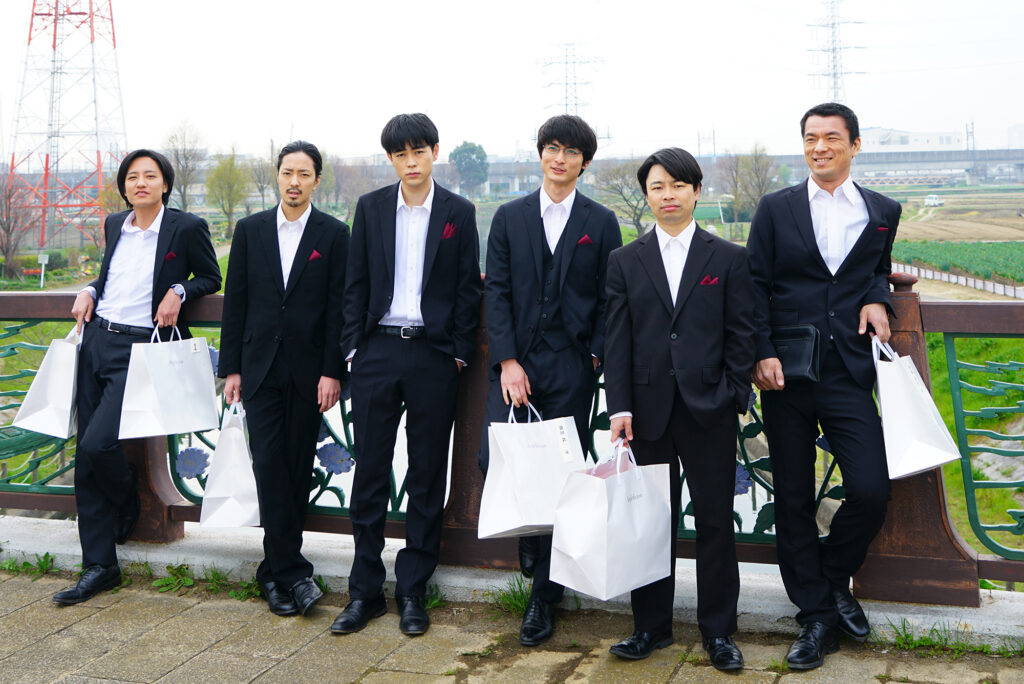 Remain in Twilight is another story on this theme, also making its North American premiere. The film’s starring Daigo Matsui and six high school friends reuniting for a wedding ceremony. There’s an interesting blend of comedy and the supernatural, as this adaptation of a stage play tinges their reconnection with the fact that one of the sextet shouldn’t be there.

While not quite as bittersweet as Remain in Twilight, another story about reconnection beyond death is Not Quite Dead Yet. The head of a pharmaceutical company, played by Suzu Hirose, and his daughter who plays in a punk band, played by Shinichi Tsutsumi, have grown distant. After the father drops dead due to taking an experimental drug that temporarily kills him for 2 days, the daughter makes herself the head of the company to ensure her father’s body isn’t prematurely cremated before he can revive himself.

You know, as you do.

One of the films standing out most from the lineup, thanks to its bloody promotional image, has to be Wonderful Paradise. A spin on the unwanted-guest scenario, the Sasayas find a planned house move complicated by their daughter’s open online party invite. The decision brings a parade of estranged family, jilted lovers, and supernatural surprises into their lives, in a movie that promises to parody Japanese family, class, and conventions.

It certainly stands out in an already-packed lineup, that’s for sure. 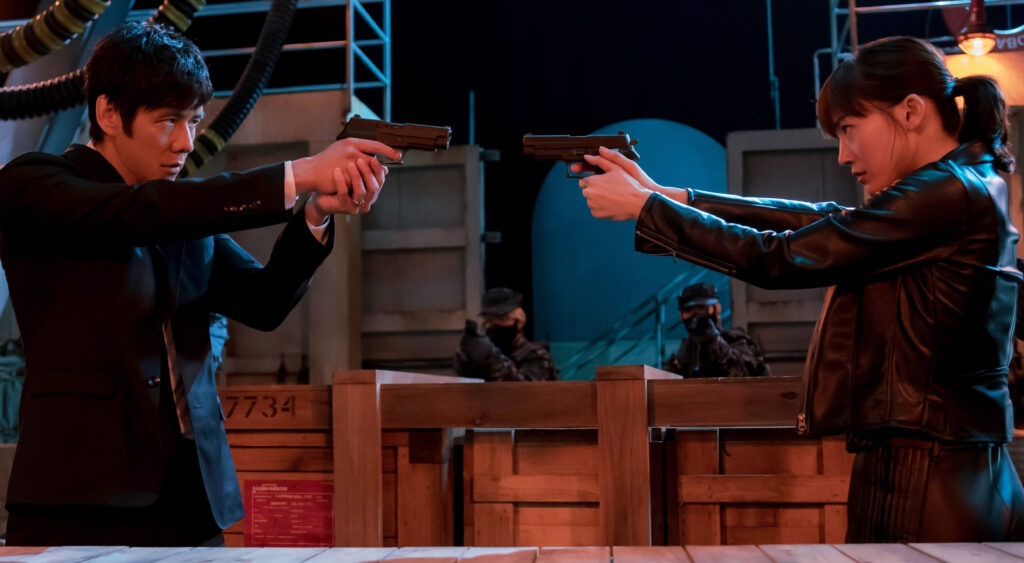 A surprising addition to the lineup would be Caution, Hazardous Wife, because it is a movie adaptation of the TV drama of the same name. Directed by Toya Sato, the film features an amnesiac housewife who lives with a supposedly perfect husband. After her memories slowly return, she discovers a previously forgotten and more dangerous side to herself.

Although it has roots in a TV series unavailable in English, the story appears to be standalone and could be fun if it balances comedy and action correctly. It also did well at the Japanese box office upon its initial release.

We now enter the Underground section of the event: Beyond the Infinite Two Minutes, the shot-on-iPhone, award-winning surprise COVID commercial hit will join the Fantasia Film Festival 2021 lineup. With a release already confirmed by Third Window Films and featuring a low-budget long-take concept, this film features a small group of friends trying to make sense of a time loop visible through their computer that allows them a two-minute insight into the immediate future. This directorial debut from Junta Yamaguchi has an interesting premise and success story, and it’s worth paying attention to at the event. 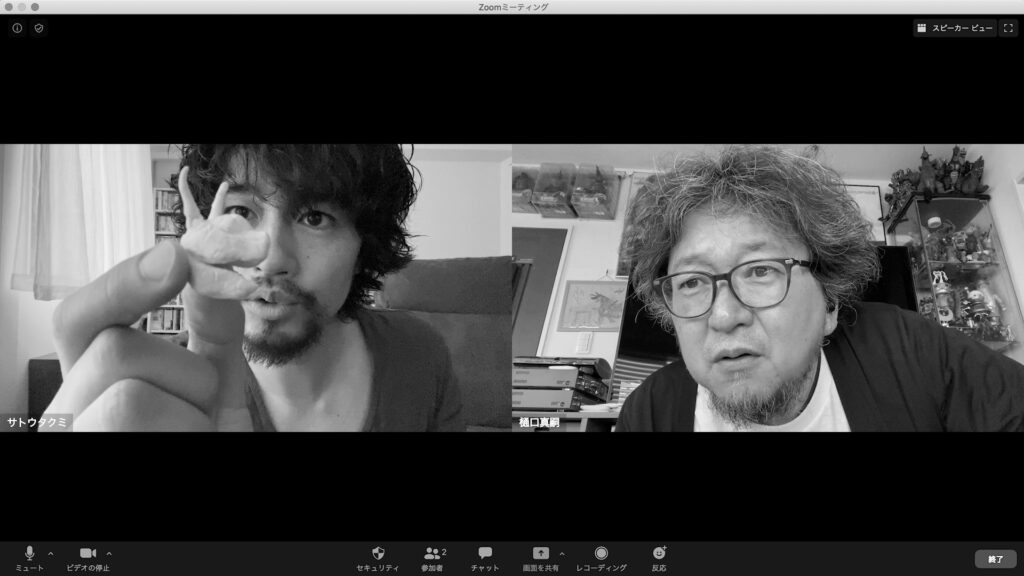 There have been a number of Zoom films produced over the last year because of COVID-19, including the popular US horror film Host and even a One Cut of the Dead spin-off known as Operation Remote. One such film is the Japanese comedy The 12 Day Tale of the Monster That Died in 8. The film sees Takumi Saito play an actor out-of-work because of COVID-19 who is unsure of what to do until kaiju expert Shinji Higuchi suggests he buy capsule monsters online to defeat the virus. 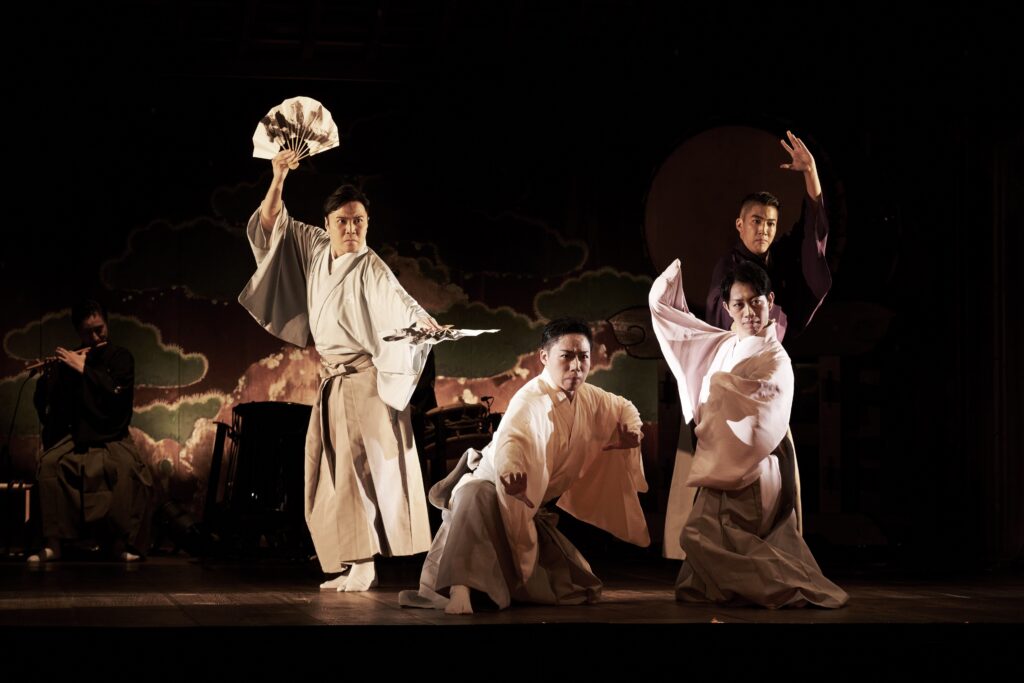 Finally, if you fancy something a little different, returning to the main lineup for Fantasia Film Festival 2021 we have Art Kabuki. This was filmed while theaters were shut because of COVID-19 and features a filmed kabuki performance in a recording driven by young kabuki actor Kazutaro Nakamura. 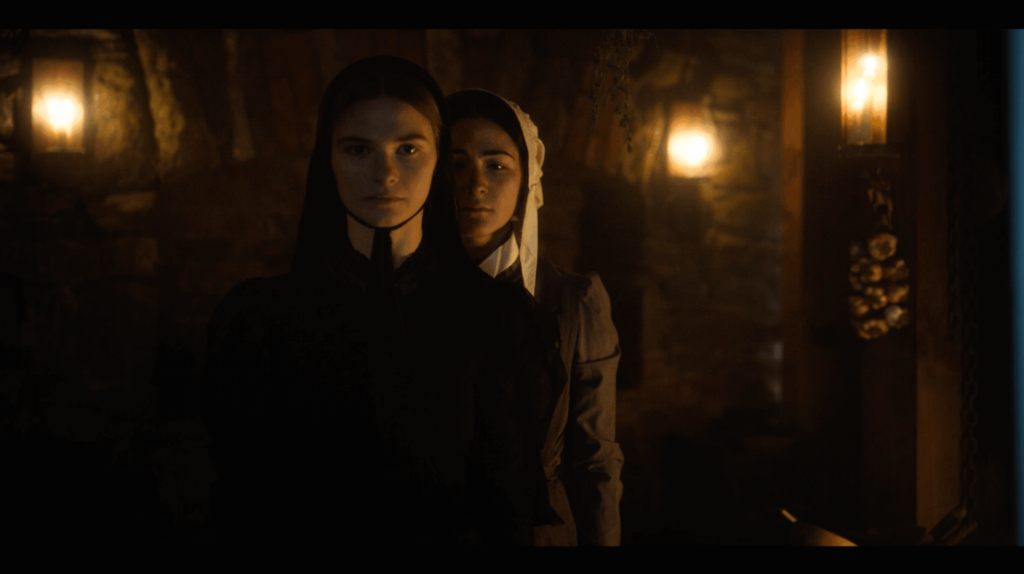 All these Japanese films sit alongside interesting horror, thriller, and comedy movies from around the world, including The Last Thing Mary Saw and The Righteous, which will both receive world premieres at the event. 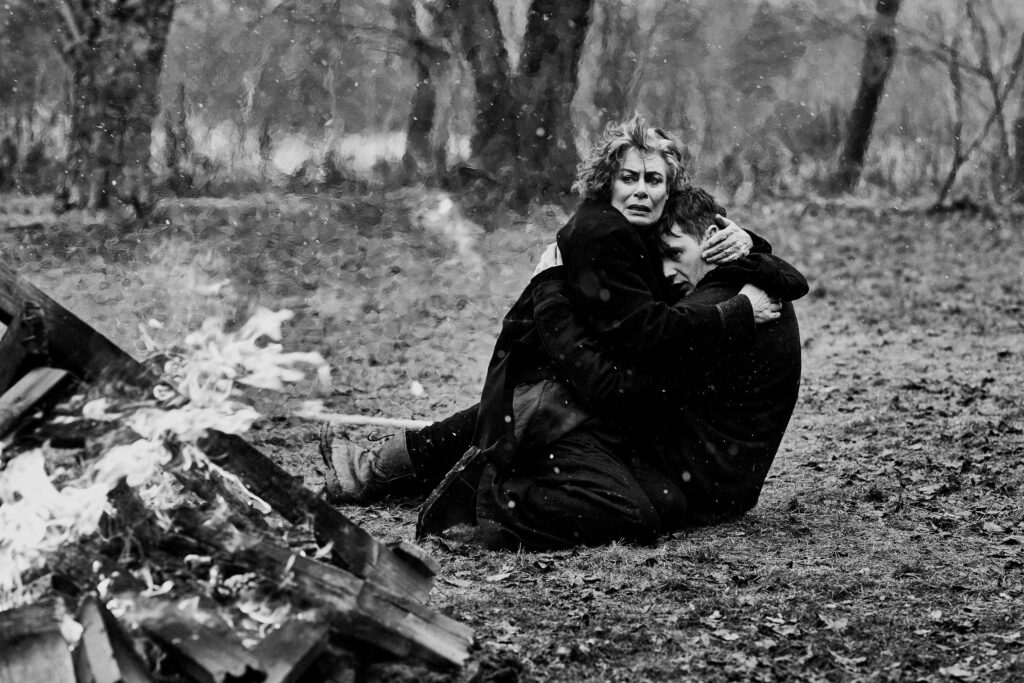 With just the initial slate of titles announced so far, Fantasia Film Festival 2021 looks like an exciting film festival for North American film fans. Keep an eye on their website for more information, as more of the lineup will be announced ahead of the 25th edition of the festival that will take place in 5-25 August.