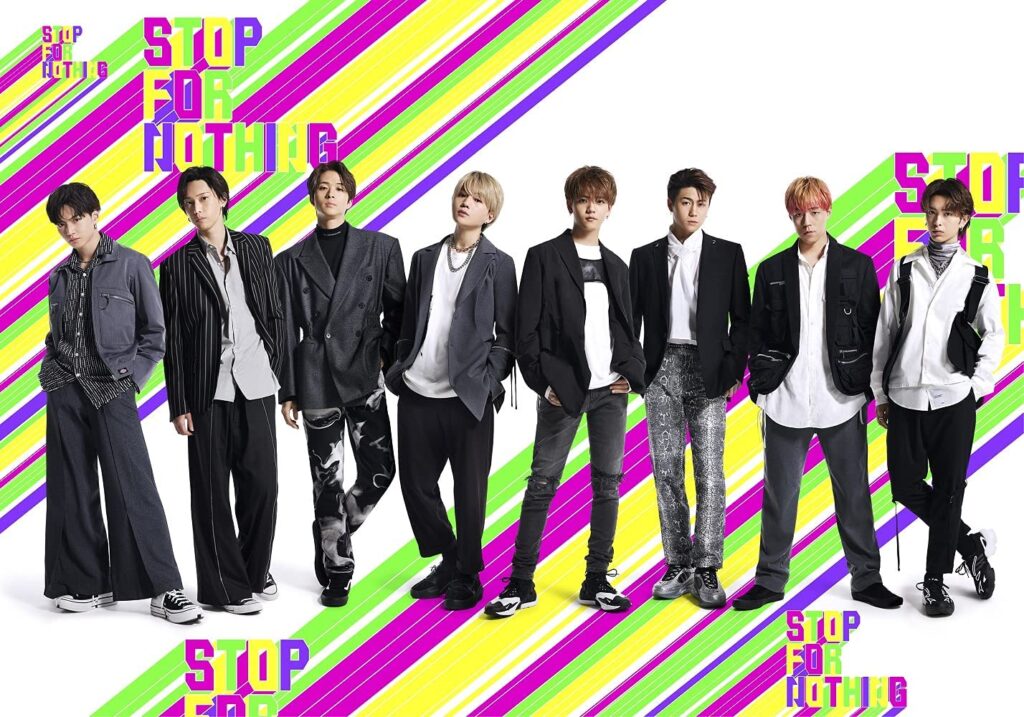 It was announced late last night via OTAQUEST‘s parent company LDH Japan that the eight-member group under the EXILE TRIBE stable, FANTASTICS from EXILE TRIBE will be releasing their second full album this August.

FANTASTICS from EXILE TRIBE released their first album FANTASTIC 9 over a year ago in February 2020, so I think it goes without saying that the new album being announced is definitely a good thing for fans of the group.

The new album FANTASTIC VOYAGE will be a fourteen-track album consisting of songs that they have released over the last year, as well as songs that are brand new to the album. The currently announced tracks are as follows;

There will be three versions of the album being released. The standard version of the album, which contains only the ‘FANTASTIC VOYAGE’ album that will retail for ¥3,520, and a special version retailing for ¥12,200 that contains two Blu-ray discs containing the following content:

The third package will be the same as the special version, but with DVD discs instead of Blu-ray. 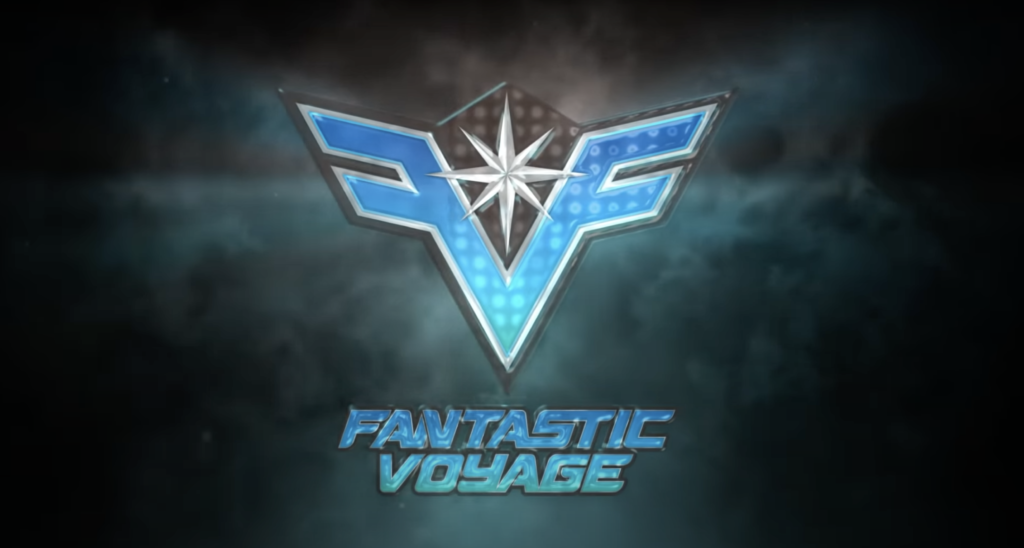 FANTASTIC VOYAGE will be releasing to fans in both physical and digital formats on 18 August 2021.
LDH Japan
FANTASTICSLDH Japan
Join Our Discussions on Discord
Join Now