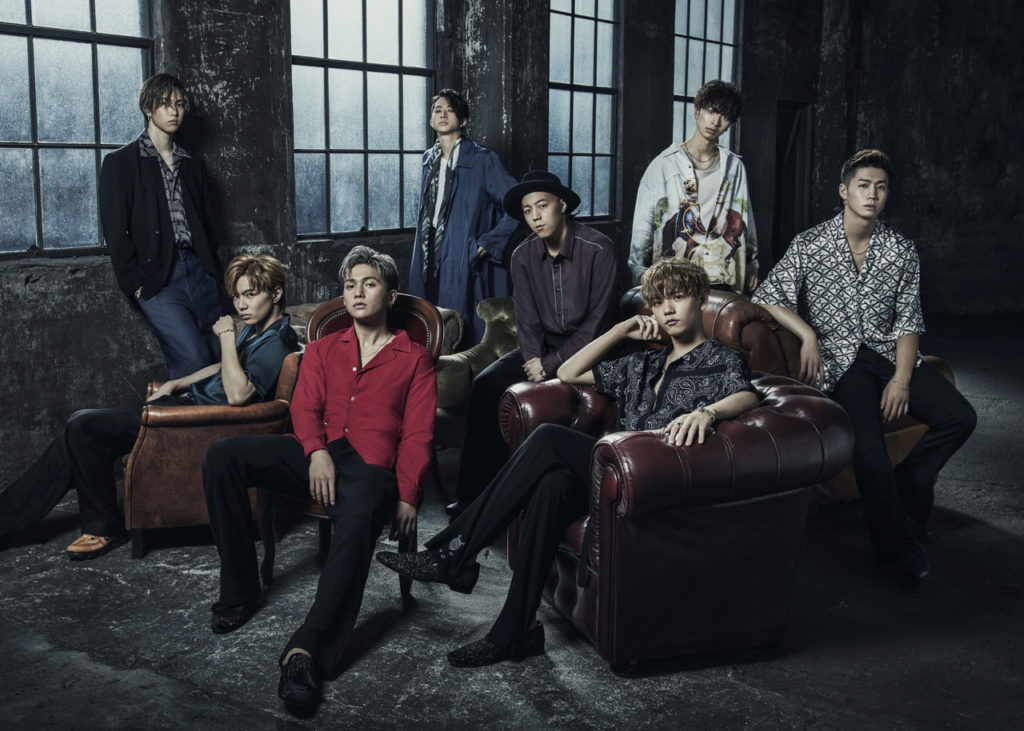 FANTASTICS from EXILE TRIBE may be one of the newest groups to join the EXILE TRIBE following their debut in December 2018, but they’ve certainly made an impact since then. Their debut single reached third in the Oricon rankings and received a gold certification for surpassing 100,000 sales, and the group has only continued to grow from there with their second single, ‘Flying Fish‘, also performing well and an appearance in the EXILE TRIBE’s unique Battle of Tokyo project. FANTASTICS’ newest single, ‘Dear Destiny’, has just recently released in Japan bringing a slower-paced and meaningful, heartfelt sound to a new love song they will be hoping shows the group’s growth and maturity going forward.

Dear Destiny is a love ballad with a heavy emphasis on the piano that carries the piece, a far cry from the louder and more fast-paced, heavy beats of a song like Over Drive. With an attempt to show a more mature side of the group and emphasizing their vocal talents more while mixing in their dancing prowess, the song comes together to create an interesting sound that is sure to appeal to fans of the group while also showcasing more of the group’s potential and versatility. Natsuki Sawamoto from FANTASTICS oversaw all the choreography found in the music video for this new song while also being in charge of the point of view, facial expressions, gestures and overall direction of the video.

The single itself not only includes this lead song but the song ‘Every Moment’, which is being used for the just-concluded 2019 High School Baseball Tournament, a highly competitive national baseball tournament pitting the best high school teams from around the country against each other to see which is the best. In case you are interested, that tournament just reached its conclusion today, with Riseisha High School claiming their first title in the final at the Koshien Stadium.

FANTASTICS’ new single, ‘Dear Destiny’, is currently available to purchase in Japanese music stores, while the song can also be found on Apple Music and Spotify streaming services worldwide.