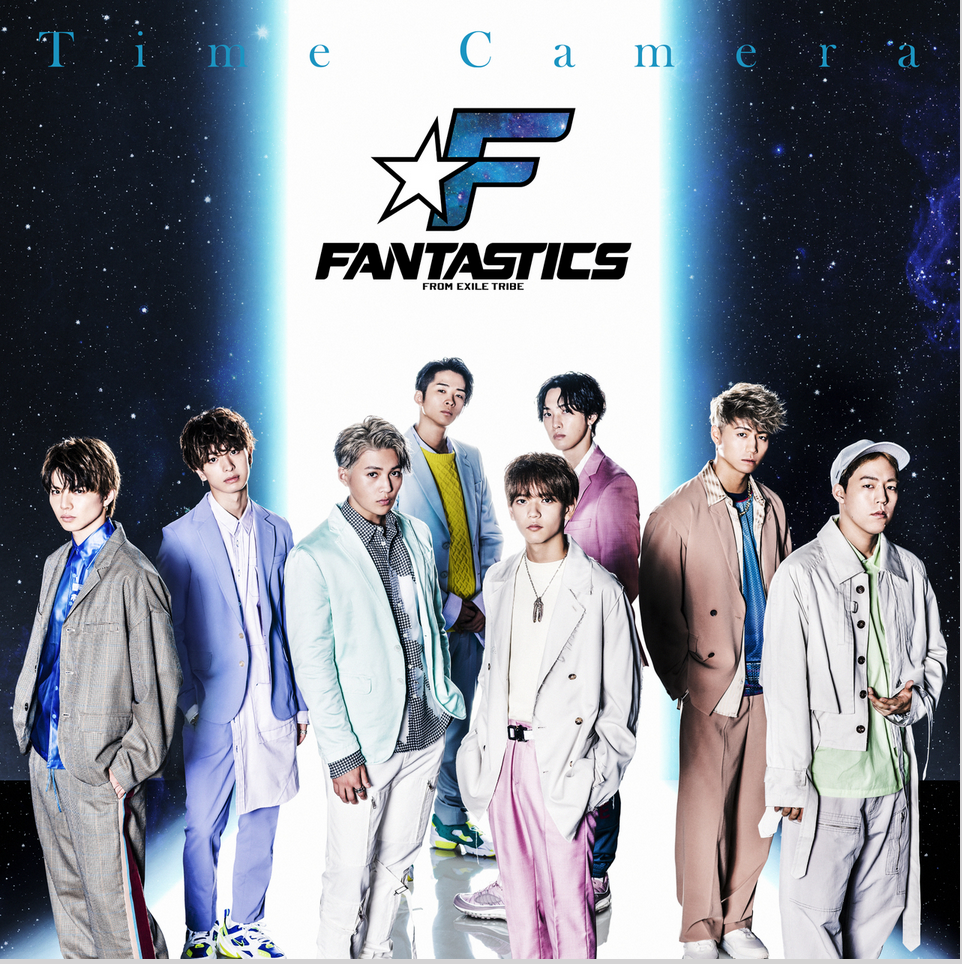 The benefit of creating a family tree of artists the way J-pop heavyweight EXILE has is that you ensure a legacy for your style and sound lasting way beyond the original run of the flagship act. The downside of this very move, however, is that each of these new groups needs to establish themselves on their own terms while also somehow sliding into the ethos of EXILE proper. Some have managed this more gracefully than others — E-Girls is the spirit of EXILE, but with women — but others have been trickier to pinpoint.

FANTASTICS from EXILE TRIBE debuted late last year, and have been a good example of a group trying to find their own identity within the tangled world of EXILE. The singles they’ve released have been solid, leaning into an uptempo dance-pop sound sometimes moving towards heavier territory and other times approaching more bubbly territory. It’s all great stuff but hasn’t really helped them establish just what separates them from other groups in this universe. Their fourth single “Time Camera,” out on Dec. 4 but with a video up on YouTube now, doesn’t solidify an identity but does help move them forward on the path. Listen to it below.

“Time Camera” leans into the lighter dance-pop sound FANTASTICS have played around with, sometimes ramping up the energy but always staying buoyant. This particular brand of helium-filled bounce isn’t new for the EXILE family at large, but FANTASTICS have done pretty well with it, and I’d personally say they wear it better than the harder-hitting stuff. It’s the emotional hook, though, that really offers a path forward to the group. This is the outfit’s most ennui-drenched number yet, and even though I’m still not sure what a “Time Camera” is the group does nail the melancholy and pleasant feeling that looking back can spark in someone (closest comparison would actually be E-Girls similarly focused “High School Love”). They still have space to settle in, but this one offers a clearer road forward.