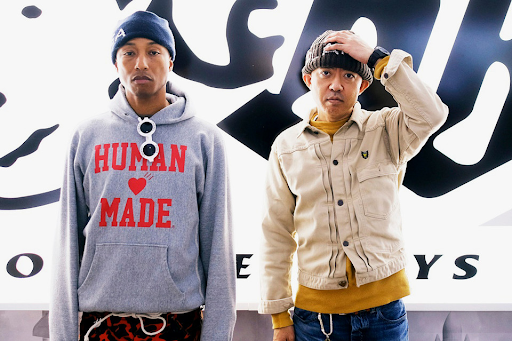 I first encountered the name “Nigo” while looking into the Uniqlo-KAWS Sesame Street-inspired collaboration that took place back in 2018-2019. It turns out, Nigo was one of the people who helped American artist and designer Brian “KAWS” Donnelly get his start and is very much a versatile individual in his own right. 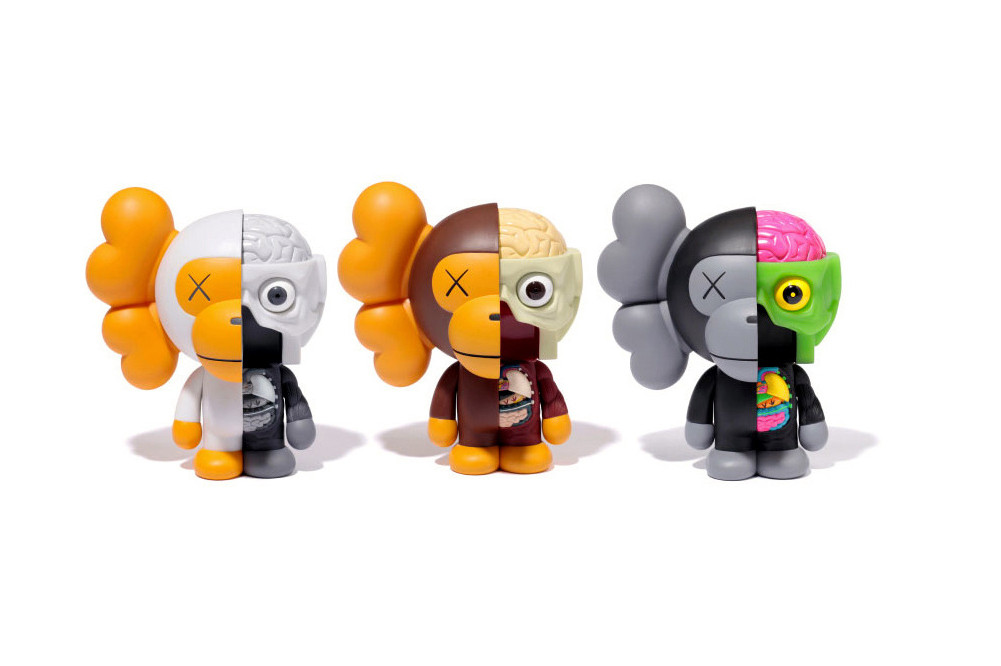 These are but a few of the roles Tomoaki Nagao, “Nigo,” has under his belt as a result of his two-decade long career in fashion and music.

Like many an aspiring artist, Nigo rose to fame from simple beginnings, making himself known through a single store called “Nowhere” that appealed to a large demographic (i.e teenagers never fail to stand by their brands).

This store would act as a prototype for his future project BAPE, Nigo’s trademark camouflage, cartoonish imagery, and references to pop culture catching the eye of artist KAWS and American singer Pharrell Williams.

Nigo and KAWS met in 1996, the pair producing a Simpsons-inspired painting, “The Kimpsons,” that later sold for $14.8 million in 2019. Their partnership in 1999 saw to the creation of collector’s toys for BAPE that combined Nigo’s mascot with KAWS’ cute and morbid art style.

The story doesn’t end there, however, as Nigo is currently the creative director for Uniqlo’s UT brand that focuses on adapting iconic designs across media (i.e the logos for popular anime, movies, food, pieces of art, etc.) into graphic tees.

Remember when I mentioned KAWS and Uniqlo collaborating in 2018? He and Nigo were brought together yet again to work on the former’s x-eyed t-shirts.

Nigo’s partnership with Pharrell Williams back in 2003-2005 saw to the creation of the Billionaire Boys Club, and later, its sister brand Billionaire Girls Club and Ice Cream (often stylized as ICECREAM). Nigo and Williams released a new line of footwear under the former’s name to great success before the latter’s inclusion as a sub-brand.

Most high fashion and luxury items are not intended to be conventionally nice to look at, but I can speak to how interesting both brands are in terms of aesthetic and shape language.

Nigo’s influence comes through in every camouflage and somewhat gaudy BBC hoodie or shirt with clashing colors. There is no set aesthetic, per say, unlike the more pastel and primary color-based (with a splash of tie-dye) ICECREAM brand that at least shares its dog and ice scream mascots across merch.

Then again, perhaps the street-wear/urban clothing lines that have come to define Nigo are held to such high standards and remembered so fondly because of their “rough” charm. 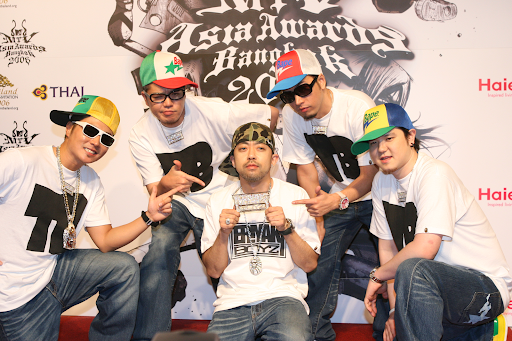 Speaking of street-wear and urban clothing, Nigo’s talents as an entrepreneur carried over to his career as DJ for Japanese hip hop group Teriyaki Boyz under his own record label BAPE Sounds. The group performed notable singles such as “Tokyo Drift” for The Fast and the Furious: Tokyo Drift’s soundtrack in 2006.

The group has also performed with rap artists Big Sean, Busta Rhymes, Chris Brown, Jay-Z, Kanye West, and Pharrell Williams once more in the past. Teriyaki Boyz’ last album, Serious Japanese, was released in 2009, but the group is still active to this day.

As if that weren’t enough, Nigo also has a history of creating his own television show, MTV Japan’s Nigoldeneye that showcased his life both in the context of and outside of work, and co-producing J-Pop girl group BILLIE IDLE from 2015 to 2019.

With all that he dabbles in, it’s no surprise that Nigo’s net worth stands at around $35-40 million. The man has since left his original brand BAPE in the hands of new owners to work full-time on HUMAN MADE clothes.

So, what was this original brand?

A Bathing Ape, BAPE, was founded in 1993 as a series of nineteen street-wear stores situated throughout Japan under various BAPE-related names. Nigo also founded the sub-brands AAPE (with a focus on logos) and BAPY (with products aimed at women).

Nigo’s early influences for prototype “Nowhere” surprised me, some of them being icons such as the Beastie Boys, the Beatles, and Elvis. Which is interesting considering the types of people he ended up working with.

He proceeded to rename his brand “A Bathing Ape” in reference to the film Planet of the Apes (1968) as well as the overindulgence of the very teenagers who put BAPE on the map. Is this perhaps a bit cynical? Sure, but it sells.

While I mentioned earlier that Nigo’s “noisy” designs and patterns weren’t this particular writer’s cup of tea, the more “recent” BAPE products he worked on balanced his go-to imagery with minimalism.

Upon selling BAPE to Hong Kong fashion conglomerate I.T Group in 2013, the man adapted his then simpler style and returned to co-founded Billionaire Boys Club to start a second solo brand with even wider appeal.

What is HUMAN MADE?

The circumstances that led to Nigo giving up his original brand, his BABY if you will, for HUMAN MADE are still unknown seven years after the fact, but a clash in creative differences seems to be the leading theory.

In 2019, Nigo seemingly took a jab at BAPE via a collaborative graphic tee involving a protest scene from Conquest of the Planet of the Apes (1972). This aside, HUMAN MADE is known for exuding a very different energy from that of early BAPE with Nigo trading his trademark apes and roughness for hearts and softer aesthetics. No more is the cynicism of the past!

Speaking of Nigo’s shift in style, his red hearts made for the perfect Valentine’s Day collaboration of graphic tees, mugs, and totes with fellow Japanese artist Verdy and his Girls Don’t Cry brand earlier in February.

The two artists continued their work via a pop-up shop in Tokyo where they sold limited STYLE UP merch based on traditional clothing and iconography with modern tweaks.

The entrepreneur’s most recent project involved creative director Virgil Abloh of Louis Vuitton earlier this March. The pair proceeded to design a line of checkered men’s wear and a vintage handbag that diverted quite a bit from any of the street-wear to have previously come out of BAPE and HUMAN MADE.

As for the future? Considering the pedigree of Nigo himself and his collaborations past and present, only time will tell where the man’s freelancing will strike next.