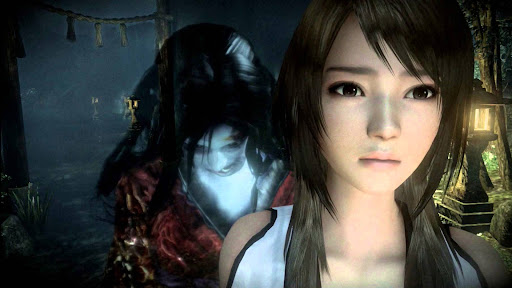 There are few series that I revere as much as Fatal Frame. There was something about the games that really made me feel as if I was living a complete horror. Today Koei Tecmo announced that Fatal Frame: Maiden of Black Water will be released on PlayStation 4, PlayStation 5, Xbox Series, Switch, and PC on 28 October 2021.

Fatal Frame: Maiden of Black Water was initially released on the Wii U back in 2014 and didn’t see a western release until over a year later. Now with the title getting a release on essentially every platform under the sun, everyone will have the opportunity to enjoy the magnificent title.

Here is a quick rundown from Koei Tecmo:

Fatal Frame: Maiden of Black Water is an enhanced version of the 2014 Wii U release of the same name, allowing players on all platforms to enjoy this unique horror experience. Players will step into the shoes of Yuri Kozukata, Ren Hojo, and Miu Hinasaki as they venture up the eerie Mt. Hikami in hopes of finding those who have previously disappeared. In order to overcome the malevolent spirits housed in the mountain’s waters, they will have to master the Camera Obscura—a unique camera that can deal damage to ghosts upon taking a photo.

Each successful shot will cause a spirit to emit Spirit Fragments and if players are able to capture an image of the ghost and these mysterious fragments in the same frame, they will unleash a high-damage Fatal Frame attack. Upgrading the camera’s parts, such as equipping a stronger lens or changing out the film, allows more powerful images to be taken, giving players more protection as they venture further up the mountain. When a ghost has been defeated, the camera is able to perform the Glancing ability to uncover the ghost’s past—helping to uncover the truth behind the disappearances on the mountain. 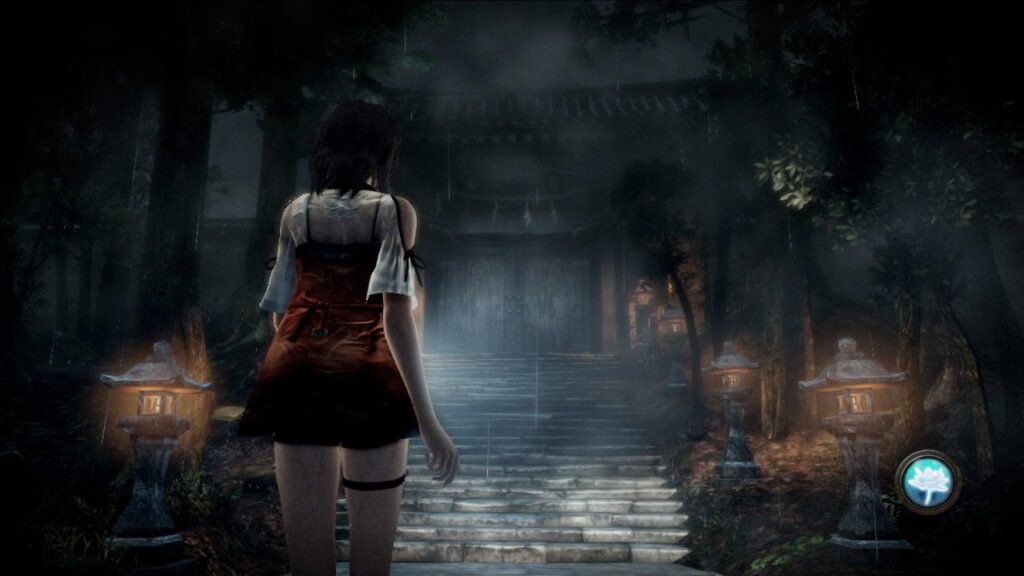 Fatal Frame: Maiden of Black Water is set to release on PlayStation 4, PlayStation 5, Xbox Series, Switch, and PC on 28 October 2021.