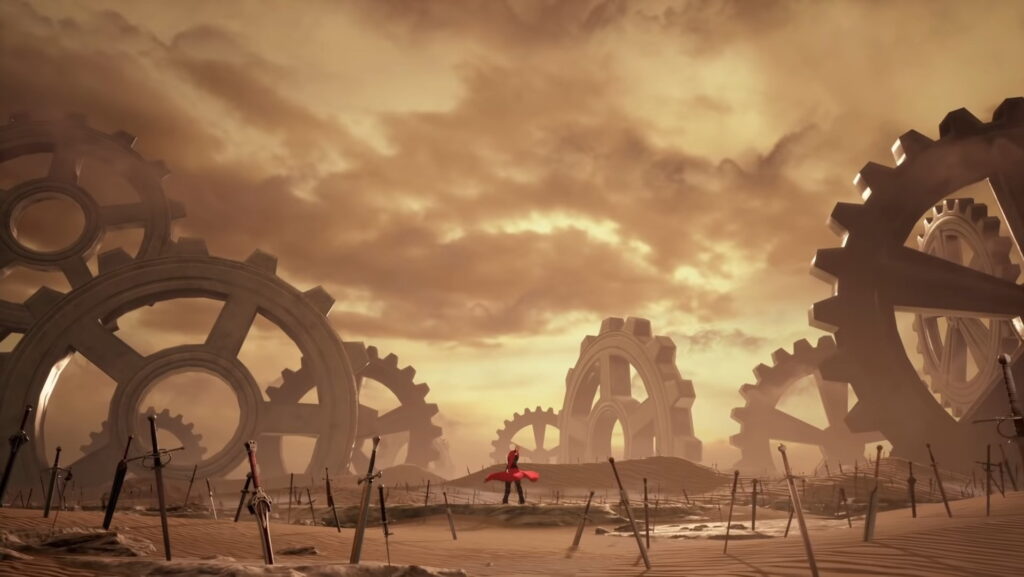 Fate/stay night software developers TYPE-MOON announced on Wednesday that they are working on a Fate/Extra remake, titled Fate/Extra Record and based on Marvelous Entertainment’s original PSP game for its 10th anniversary. The gameplay looks solid, with the ten year’s worth of technological development since the 2010 original really being evident, but it was hardly the remake that fans were waiting for with baited breath.

Even since it was announced back in 2008, the Tsukihime remake has hung over TYPE-MOON like an ominous thunder cloud. In his big interview with Famitsu last year, original creator Kinoko Nasu insisted that things were going well and that the project was currently in the midst of “playtesting,” yet the last time we got something concrete from the project was in 2015, when an issue of the TYPE-MOON Ace magazine unveiled some character designs and story details. Other than that, it’s been radio silence.

So why is the Fate/Extra remake a cause for cautious optimism when it comes to the Tsukihime remake project? Firstly, it shows that TYPE-MOON can make progress on a remake when they set their mind to it. The short clips of gameplay presented in the trailer for Fate/Extra Record are more than we’ve seen from the Tsukihime remake in the past 12 years of its supposed existence.

Part of the reason for this is that handling the Fate/Extra remake is studio BB, a new game development studio set up by TYPE-MOON in 2019 to handle “small-scale 2D games” and “mid- to large-scale 3D games in collaboration with other companies.” As such, Fate/Extra Record is using Epic’s Unreal Engine as its basis, supposedly cutting time off of development.

It is unknown whether studio BB is working on the Tsukihime remake, although the size of a potential Fate/Extra Remake project makes that seem unlikely. Furthermore, the project had been in development in-house long before Square Enix staffer Kazuya Nino established the studio. Yet, therein lies the point. TYPE-MOON clearly has the wherewithal and connections to gather the resources and manpower for the Tsukihime remake project, if the studio so desired.

That leads into the second point. Although no one at TYPE-MOON has ever said anything to this effect, it’s not hard to imagine the Tsukihime remake being put off because of the success of Fate/Grand Order. Let’s not forget that the mobile game, launched in 2015, had earned a whopping $4 billion USD worldwide as of last year – faced with such figures, it’s no wonder the Tsukihime remake has been slow to develop while Grand Order spin-offs release left right and center.

The Fate/Extra remake doesn’t appear to have anything to do with the Grand Order project, but what it demonstrates is interesting. It demonstrates that TYPE-MOON is willing to work on something other than Grand Order in the current year, and this bodes well for the Tsukihime remake: if the studio’s focus is shifting somewhat, then this surely frees up some time to work on the project.

Another important point to bear in mind is the fact that Fate/stay night creator Kiniko Nasu is leaving the Grand Order project at the end of act 2 as overall story supervisor. Given that Nasu is spearheading the work on remaking his own debut creation, this surely frees up his schedule a little more to focus on the Tsukihime remake. 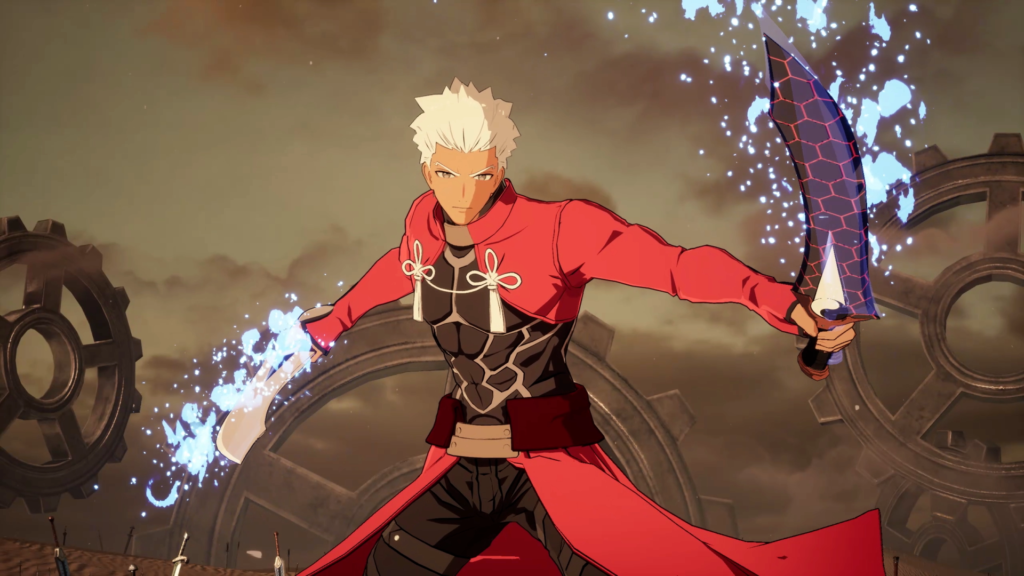 All of this is not meant to distract from the exciting announcement that is the Fate/Extra remake, nor is it supposed to cast judgment on the activities of the studio in the wake of Grand Order. Just like many fans, I am just eagerly awaiting the opportunity to play Tsukihime for the first time and can’t help but see TYPE-MOON’s latest announcement as an indication that this may happen sooner rather than later.

What are your thoughts on the Fate/Extra remake? Are you excited? Have you played the original? How about the Tsukihime remake? How long have you been waiting? Let us know via social media or our Discord server, linked below.