Fate, being the colossal franchise that it is, received a ridiculous amount of figure debuts at the most recent Wonder Festival 2019 Winter. Due to the sheer amount of showings, it’s practically impossible to go over all of them. So instead, here were some of the highlights. 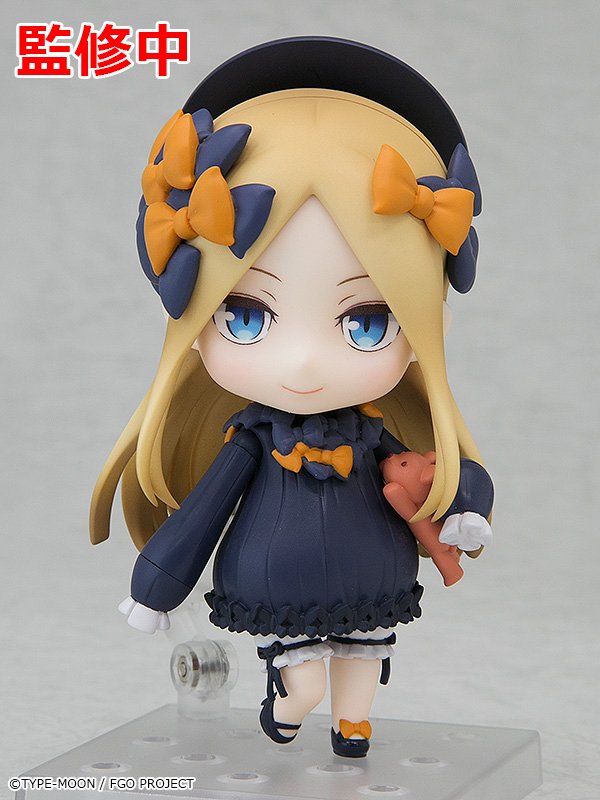 Abigail was not only by far the cutest Fate Nendoroid displayed at the event, but it was also hands down one of the best Nendoroids at the event. The figure is perfectly able to capitalize on Abigail’s design in order to deliver on a very smooth and charming aesthetic. Despite not even being a hardcore Fate fan myself, this is a very tempting pick up for when it comes out. 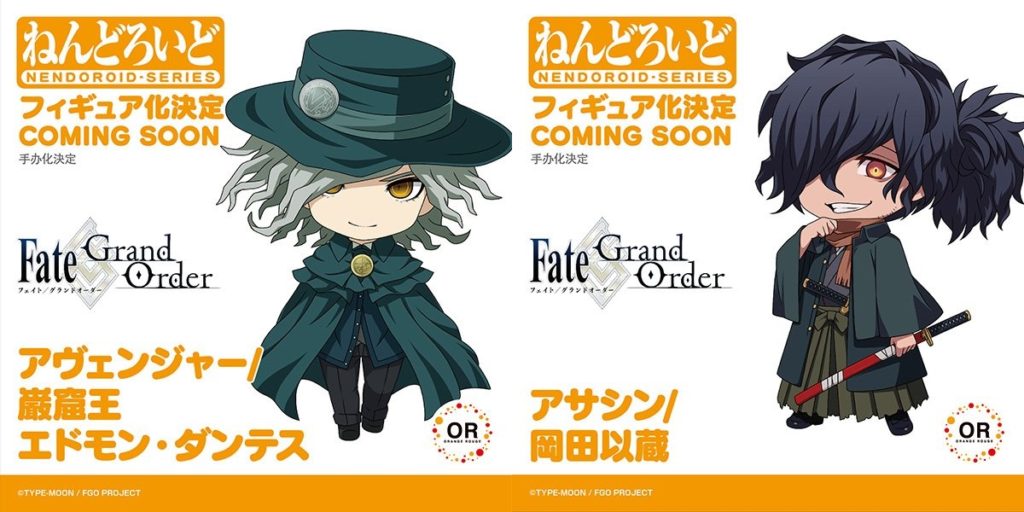 Two other Nendoroids that Good Smile Company announced were Edmund Dantes and Okada Izo by Orange Rouge. Unlike Abigail these characters have a pretty edgy design, so it will be interesting to see how those translate into a Nendoroid.

The place where Fate was perhaps the most over-represented was in the Figma department. Including some tie-ins for the Heaven’s Feel movie, it’s nice to see some love for parts of the franchise that aren’t Grand Order. The most prominent of these would probably have to be Saber Alter 2.0, acting as a rerelease for the original Saber Alter Figma. While it’s no lie that the character is popular enough to warrant the second run, it’s still nice to see it return for all the new fans of Heaven’s Feel that the second film would have brought in. On the Grand Order side of things, we also got a look at Figma Musashi, Saber Prototype, and Jean D’arc Alter Shinjuku ver. 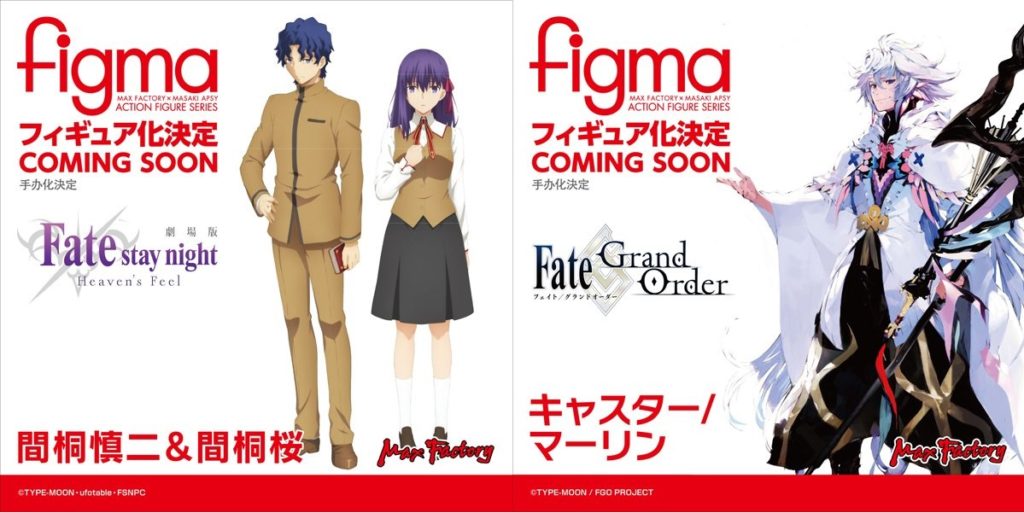 Returning to Heaven’s Feel, a Figma for Shinji and Sakura is also on the way. Given Shinji’s reputation, it’s surprising to see him get any merchandise support at all, but I guess that’s what happens when your franchise is big enough. And finally, for Grand Order fan favorite Merlin is also receiving a Figma of his own. All of these Fgimas are be handled by Max Factory. 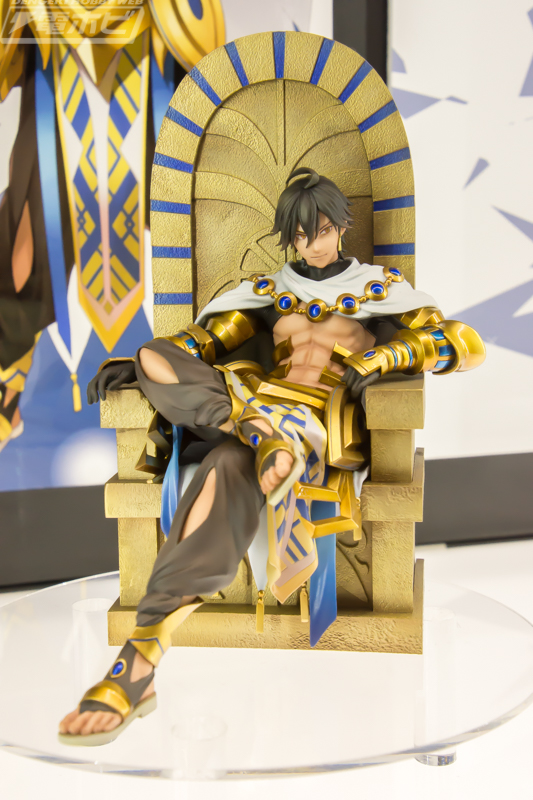 Ozymandias is receiving quite an impressive figure from MegaHouse. They have managed to perfectly capture his character with this one, giving off the perfect combination of ego, confidence, and smugness.

Both Sherlock and Moriarty are slated to receive Scale Figures via Good Smile Company. There is a lot of promise in what Orange Rouge can deliver with these erratic designs so there is a lot to look forward to here. 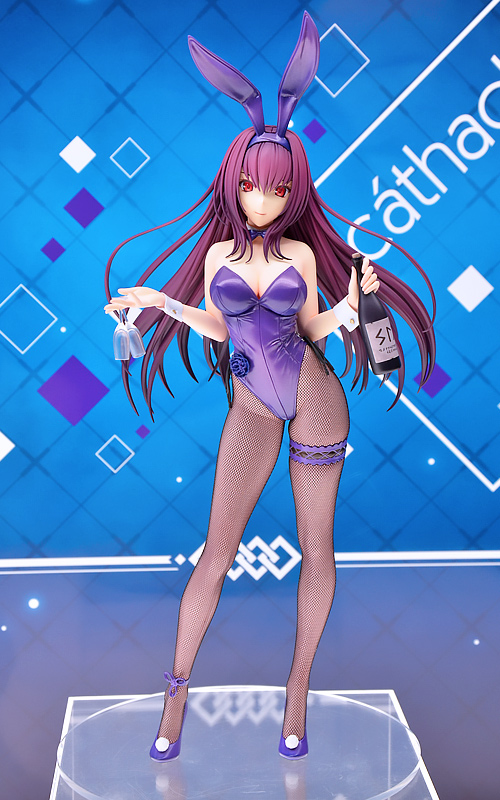 Fan favourite Scathach is receiving quite an impressive bunny girl figure from Alter. While I’m personally not much of a fan when it comes to this cliche, the sheer quality of the figure is undeniable. Being perhaps the flashiest Fate figure displayed at the event, this is definitely one that fans of the Scathach will want to keep their eyes out for. 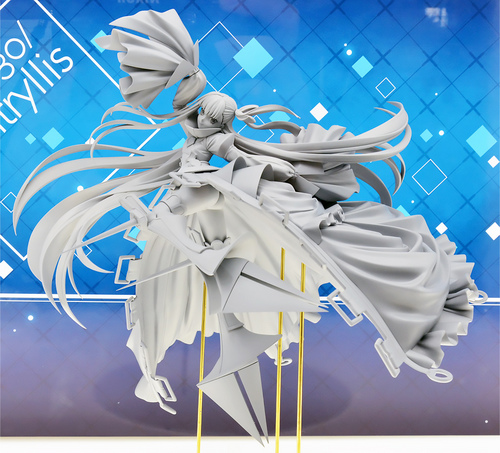 Meltlitith was another character to get a killer figure from Alter. It’s fascinating how well they pulled off the dynamic design with so little in the way of support (with only 3 rods at the bottom). 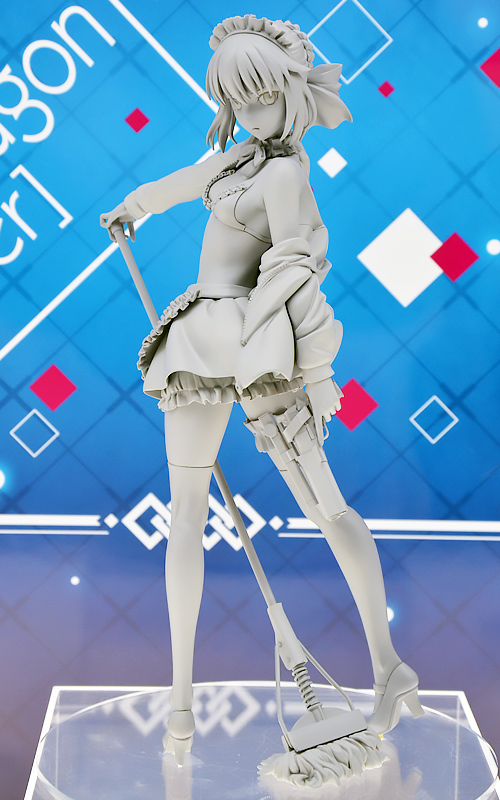 Alter continued with their strong showing with this scale of Saber Rider Alter version. Despite being a maid in a biker jacket and a bikini, they did a pretty good job at giving her a serious look and feel. 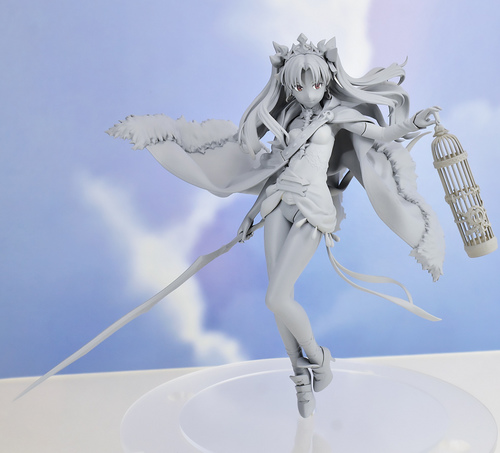 Good Smile Company also managed to deliver with quite a graceful figure of Erishkigal. The figure somehow feels weightless, which captures the spectral vibe of the character particularly well. 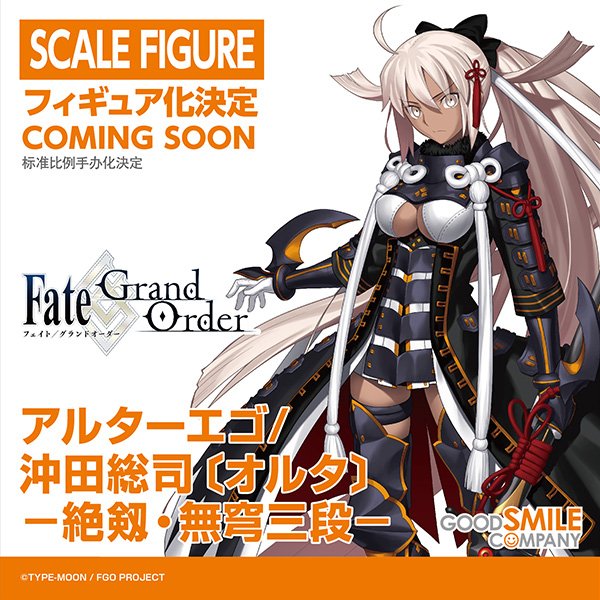 The last of our highlights would have to be this Okita Alter figure scale announced by Good Smile Company. Once again, this is a character with a fantastic design so it will be very exciting to see what Good Smile decide to do with it.

If you’re interested in seeing more of what WonFest had to offer with regards to fate, consider checking out the collections on W.H.L.4.U.29, Dengeki Hobby Web, and Gomarz (from which all the images were sourced).