‘Fate/Grand Order’ Downloaded Over 2 Million Times in US 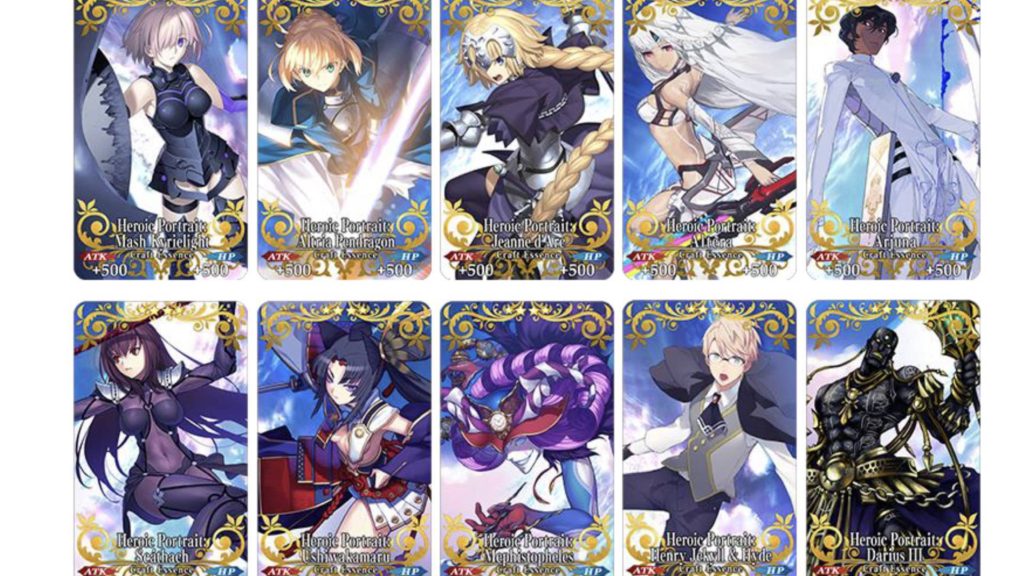 It’s been just over 6 months since the initial release of Fate/Grand Order in the United States and Canada, and already the game is pulling in some seriously crazy numbers. With a total of over 2 million downloads on both Android and iPhone devices, it’d be a total understatement to consider the Western release of the game a success. The game’s success, however, comes as little surprise; having already conquered the smartphone game landscape here in Japan, Fate/Grand Order could do nothing but perform well internationally.

Players of the game will be able to log-on to some pretty great rewards for their support, as well as a six-part campaign consisting of daily log-on bonuses, summon tickets, craft essence, and a brand new Mystic Code based on Altria Pendragon’s casual wear look in Fate/stay night. On top of this, there’s also slated to be a new 5-star SSR Lancer-class Servant named Brynhild, a figure set to be the most beautiful Valkyrie within all of Norse mythology.

With the game still pushing strong after it’s initial six months, we can’t wait to see what the developers continue to implement into the smartphone title. If you’re interested in checking it out, you can head over to the official website.