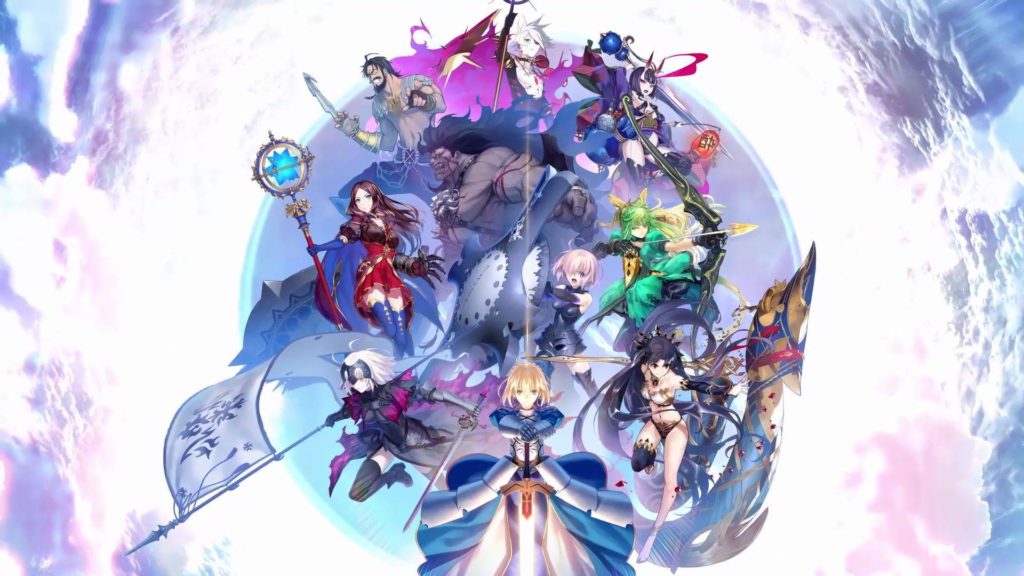 The latest entry into the massively-expansive Fate universe, Fate/Grand Order Arcade, launched today in arcades across Japan, offering an all-new 3v3 team battle experience while keeping a few core aspects of the original mobile game. Chasing right on the heels of the largely-successful Kantai Collection Arcade that launched in 2016, Fate/Grand Order Arcade utilizes the mobile game’s gatcha system in conjunction with its fast-paced gameplay to keep players grinding for their favorite characters.

Those familiar with Kantai Collection Arcade will likely feel right at home with this one, essentially utilizing the same arcade machines with some slightly different gameplay aspects. For those of you who aren’t familiar, however, don’t be expecting any turn-based battle systems like on the mobile game — this is a fully-fledged 3D team battle title that’ll lock you in from the start. While the game likely will require some basic Japanese knowledge to navigate, Type-Moon graciously put together a “How-to” video that’ll give you the rundown on how to jump right into the action.

Being a still-recovering Kantai Collection Arcade addict, it’s definitely worth warning you that these games can get painfully addictive, as I’m sure a number of you know from the mobile version of the game. Unlike the mobile version of the game, not everything on this one is digital — expect to be carrying around your Fate/Grand Order Arcade cards with you wherever you go should you get the urge to play. Speaking of the cards, they’ll run you about 100 yen per print, a cost you’ll feel add up over time for sure.

Launched today within Japan, there’s a number of tools available to find the closest arcade to you with a copy of the game. Those interested in checking it out, as well as further details on the newly-released game, can head over to Fate/Grand Order Arcade’s official website.