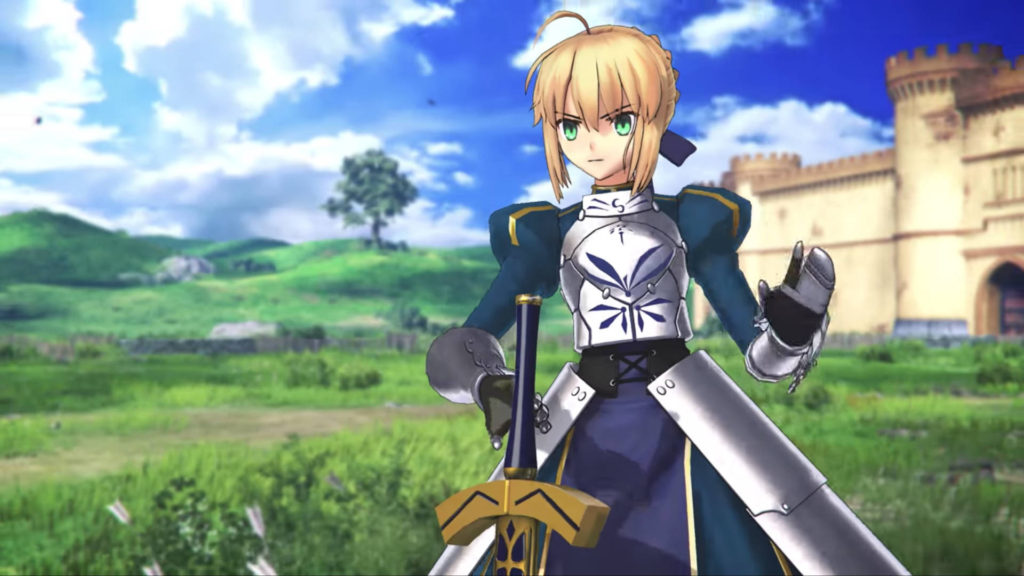 With the release of the much-anticipated Fate/Grand Order Arcade just around the corner, currently set to hit arcades across Japan at some point within the month of July, we’re definitely dancing with anticipation. We got our first taste of the game during JAEPO just a few months ago, and then again during AnimeJapan we were teased with its fast-paced gameplay and addictive gatcha system. It seems the powers that be know we’re excited, and ahead of the game release, series creator TYPE-MOON has begun streaming yet another PV, which can be seen below:

Within the PV’s 1 minute 40 seconds runtime, we’re tantalized with a wide-array of different servants that will be available in the game, likely upon release. Additionally, we’re given a look at the game’s theme song from ​Maaya Sakamoto which is titled “Kuuhaku” (Blank Space). For fans of the FGO franchise, there’s definitely a lot of familiar faces in this preview.

We’re eagerly awaiting the game’s release, and are excited to see how it affects the arcade gaming landscape. You can check out our full archive about Fate/Grand Order Arcade, here.