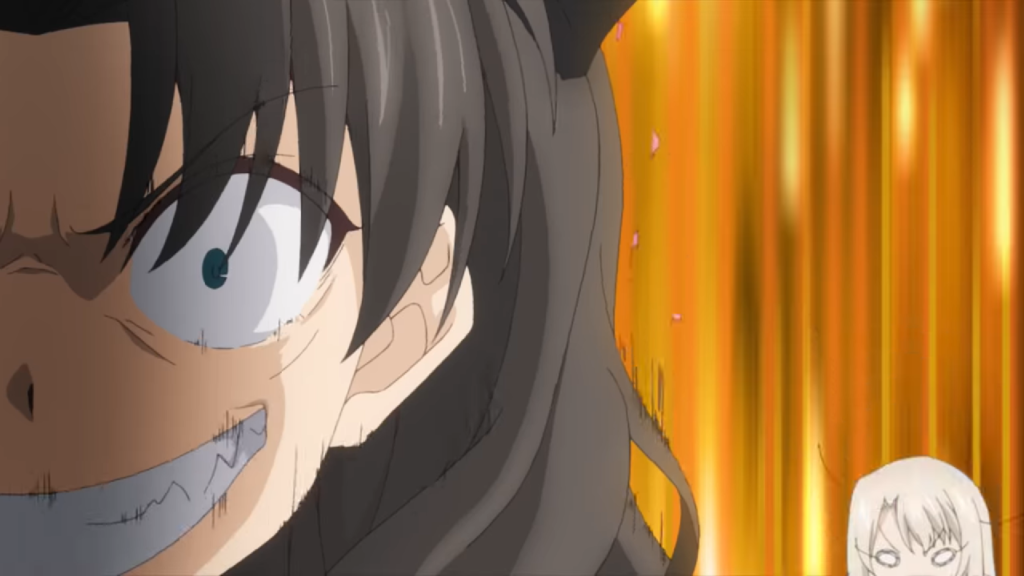 It’s very hard to keep up with the multitude of spin-offs of Fate/stay night. Especially in a post Fate/Grand Order world, which turned the franchise into a multi-billion dollar intellectual property, there’s a never-ending stream of Fate content coming out. However, the Fate/kaleid liner Prisma Illya series actually predates Grand Order, with its first TV series that adapted the 2007 manga coming out in 2013. The sub-franchise has so far featured 4 TV anime as well as a feature-length film, not bad for a deep cut spin-off. Earlier a new trailer for Fate/kaleid liner Prisma Illya: Prisma Phantasm, an OVA which is the first new content in the Fate/kaleid liner canon in a couple of years, released. The OVA will release June 12.

Because of course there’s one, Fate/kaleid liner is the Fate/stay night magical girl spin-off. As the full name Fate/kaleid liner Prisma Illya suggests, the spin-off centers around the character Illya. Adopted sister to the original series main protagonist, Illya served as the master of Berserker in the original Fate/stay night. In another timeline, she’s paraded around as a magical girl hunting down something called Class Cards for four full seasons of anime and a movie.

I’m sure the original manga author Hiroshi Hiroyama was never expecting his spin-off manga to bloom into a successful franchise of it owns. The original series ran of just about a year in the second half of the 2000s. However, with the success of the anime, the manga has had sequel series. At this point, Fate could lend its name to anything and it would sell, sell, sell! I guess if Grand Order money is going to fund smaller Fate projects, that’s not a bad thing. If I’m being real though, Fate/zero is still the show to beat in the ever increasing pool of Fate/stay night anime. That said, you can give Fate/kaleid liner Prisma Illya a shot for yourself on Crunchyroll now.