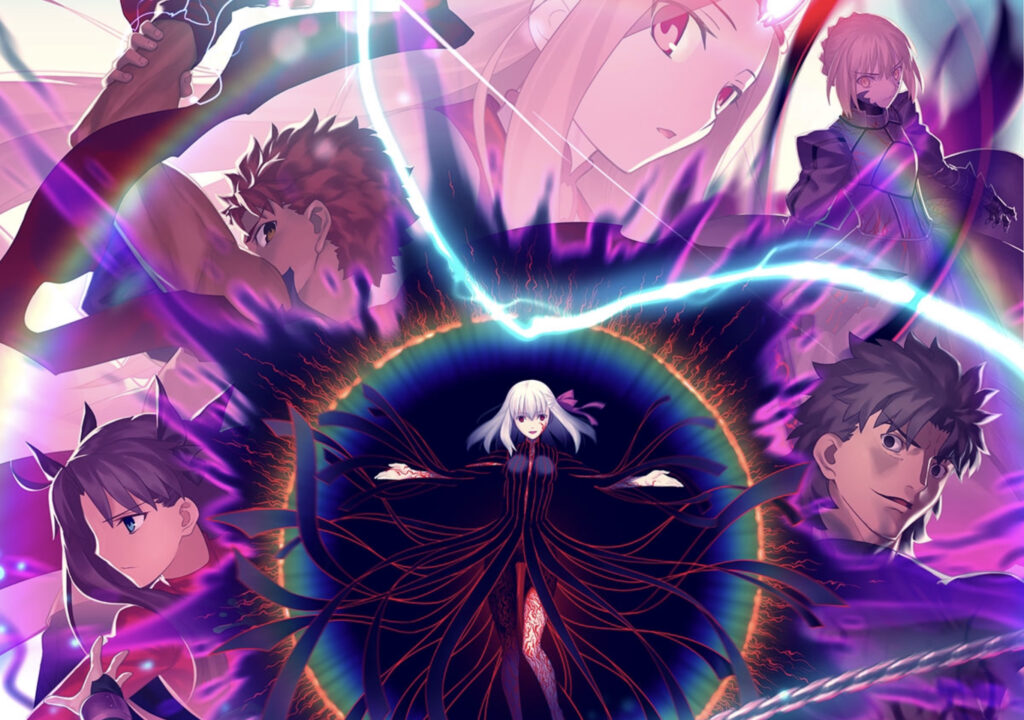 The original planned release of the final Fate/Stay Night: Heavens Feel anime film, Spring Song, was scheduled for release on the big screen in Japan just as the country closed up and went into lockdown as a result of COVID-19. With a full promotional cycle for the film coming to a head with the planned release of the film on March 28th, ufotable and Aniplex were force to suddenly delay the film until April 25th at the very last minute. Then, they were forced to delay it again. Finally, Fate/Stay Night: Heavens Feel III Spring Song has been given a new (and hopefully final) release date of August 15th.

The release of this film would be the first major anime film to be released in Japanese cinemas following the recent re-opening of the country following the lockdown that the country underwent in the hope of halting the spread of the disease. This was a major release for the company and even had a limited museum exhibit for the franchise tying into the release, alongside an almost-simultaneous US cinematic premiere. It was also a part of the 15th anniversary project for the series that included a board game and more. After these issues, many fans in Japan and the US will be hoping this film’s release will signal the start of a return to normality. In saying that, it currently appears unlikely that this rearranged Japanese release will result in an American showing of the film in the near future considering the current circumstances.

The film looked to bring a strong conclusion to this movie adaptation of the Heavens Feel arc from the original Fate/Stay Night visual novel. After all, trailers for the film looked promising, and previous entries in the movie series have been met with praise from series fans. Fate/Stay Night: Heavens Feel III Spring Song is set for release in Japanese cinemas on August 15th, and more information can be found on the film’s official Japanese website.