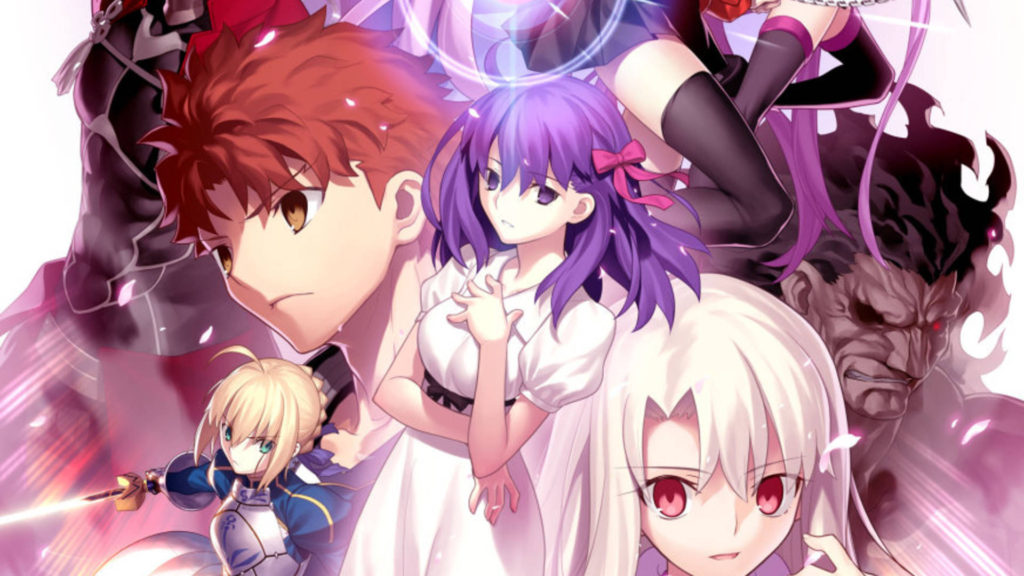 If you’ve been looking for a film to check out in theatres, then maybe the collective ventures of well over 248,000 individuals to initial-screenings of “Fate/stay night [Heaven’s Feel] I. presage flower” might help you decide. Following an enormous opening weekend for the film, the first half of the “Heaven’s Feel” films saw a total box office income of 413 million yen, earned from over 248,000 attendees across Japan.

Such earnings over the course of a single weekend have gone on to make it the biggest film in Japanese theaters as of right now, topping other currently-screening titles such as “War of the Planet of the Apes,” which released a day prior. The overall success of the animated film comes as little surprise, especially following the mid-2015 release of the massively popular “Fate/Grand Order,” a smartphone application which to this day still dominates the charts globally.

Where the film goes from here remains to be seen, but for fans of the “Fate/“ universe this is undeniably exciting news. Aniplex of America launched an official website in anticipation for the North American release of the film, which can be found here.

other William Moo 3 months ago