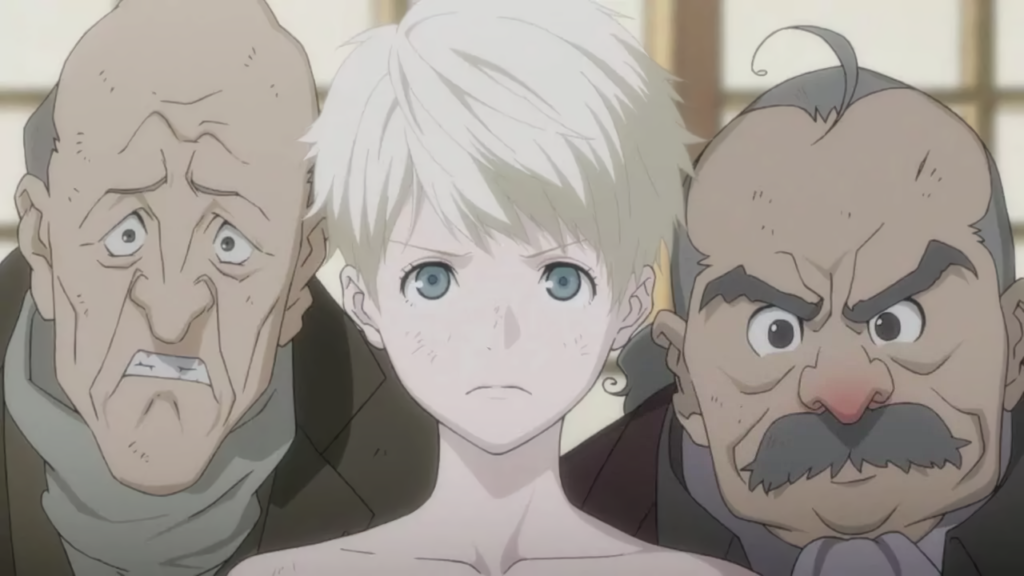 Production I.G announced today that their newest original anime Fena: Pirate Princess will be making its debut on Japanese airwaves this October. They even released the first trailer for the upcoming series.

If you’re unfamiliar with the series, the outline of the story is as follows:

Fena: Pirate Princess is an adventure story about the journey and growth of the heroine, Fena Hauptman, who is at the mercy of her own fate. While on a sea voyage with her father, Fena is attacked by pirates and drifted alone in a small boat to Shangri-La, an island of female and male prostitutes tacitly approved by the state. Ten years later, the beautiful and grown-up Fena is about to start her first ‘job’ and decides to escape from the island, which she has envisioned many times before. 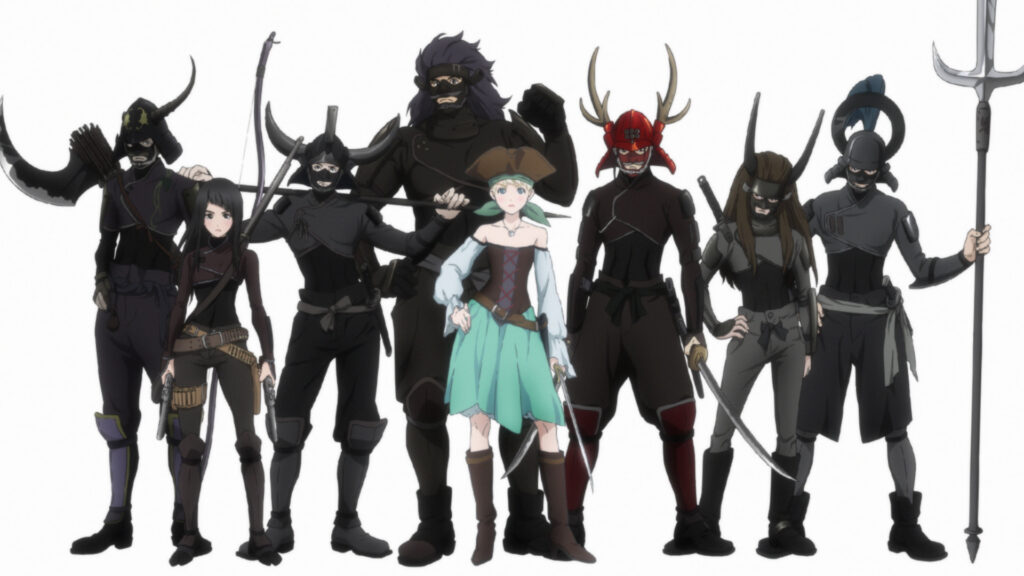 Production I.G and FlyingDog are both insanely popular names in the anime industry and I look forward to seeing what they pull off with this epic of a story. Fena: Pirate Princess will be streamed internationally on Crunchyroll.