With the release of the long-awaited Final Fantasy VII Remake just over two weeks away, it only seems fitting that Square Enix and Sony would announce a bundle of the game along with a PlayStation 4. With the game having the visual fidelity that it does, it makes sense that they would want the game to be played on the more powerful hardware. Not to mention that the PlayStation 4 Pro has better load times as well. There is however hope for those of you without a 4K TV as they have also announced a non-PlayStation 4 Pro pack as well.

With previous bundle versions, there was a custom art printed on top of the hardware or had a special controller. This is not the case this time, however, you do get a fancy box with Cloud and Midgar on it. You are also treated to a special Final Fantasy VII Remake Dynamic Theme pre-installed on the hardware as well as one month of PlayStation Plus. 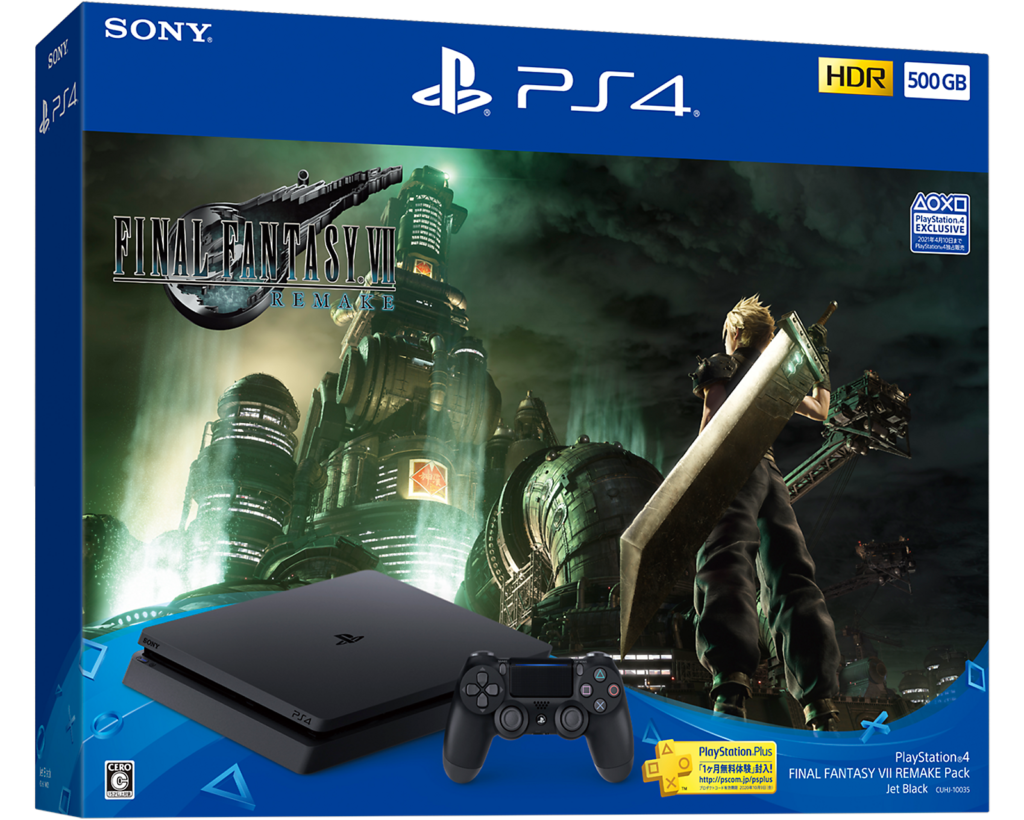 This is an article that is kind of surreal to be writing because honestly, never in my life, did I think that Square Enix would truly remake Final Fantasy VII. Not to mention, it’s less than 3 weeks away. Enough of me nostalgia tripping. 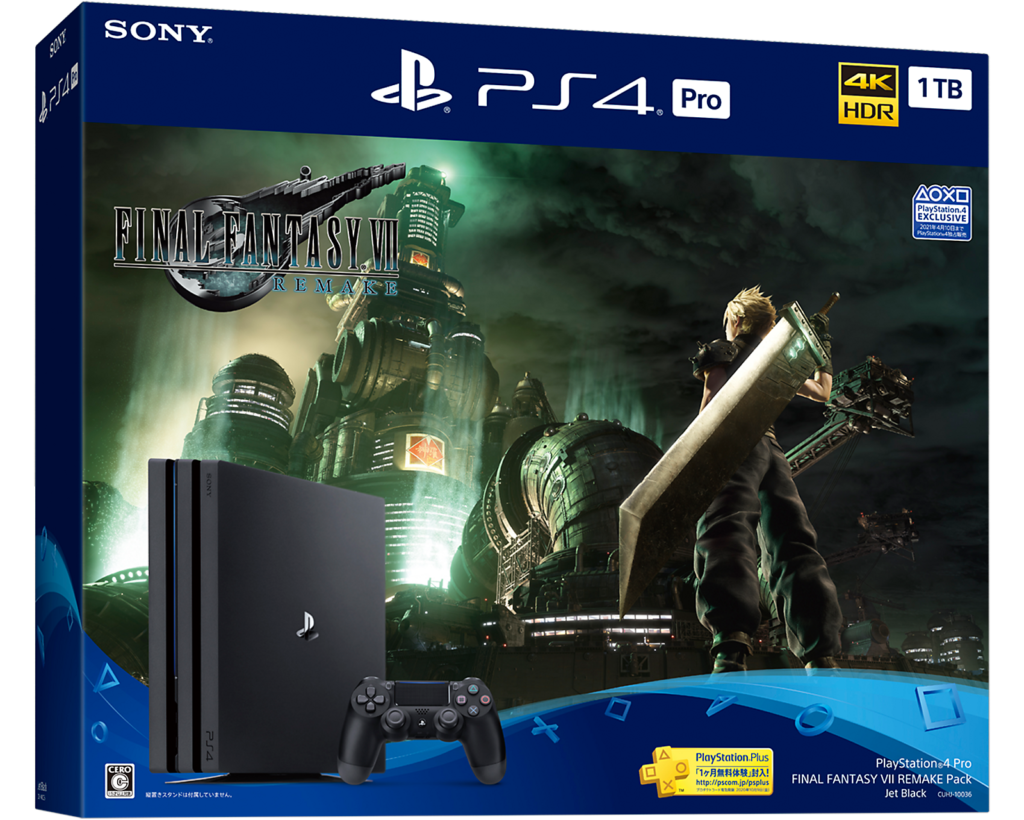 It’s also worth noting that the standard PlayStation 4 bundle gets you a 500GB Hard Drive which might not be too much considering that Final Fantasy VII Remake alone is supposed to be clocking in at 100GB. The PlayStation 4 Pro version of the hardware gets you a much more manageable 1TB worth of storage.