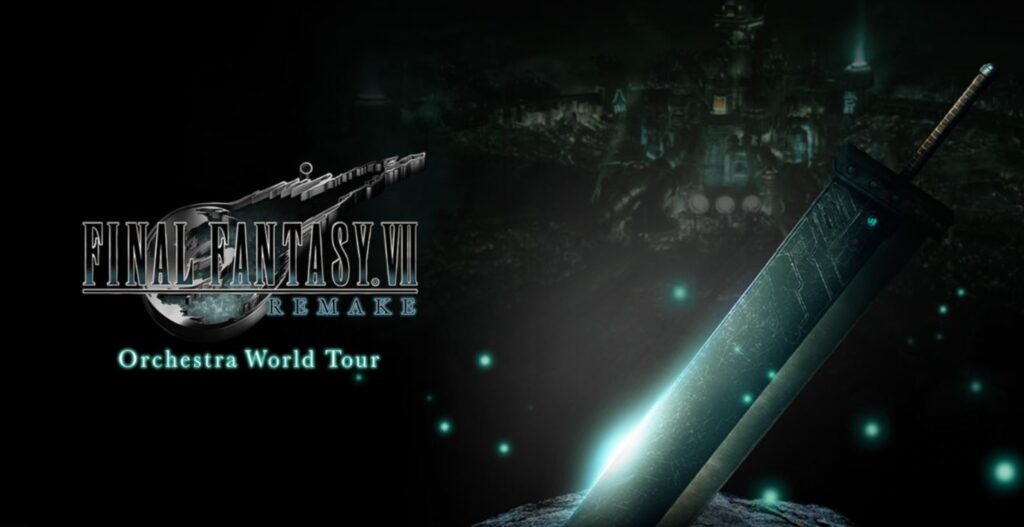 Before you find yourself doing one of those ‘gamer moments’, make sure you read the entire headline of the article before getting too upset. Square Enix isn’t, of course, canceling the rest of the Final Fantasy VII Remake but they are canceling the Tokyo stops of its orchestra world tour, as Covid 19 continuous to surge worse than ever. While many were very much looking forward to these events on the 12 and 13 of February, you can always get a bunch of game enjoyers to appreciate classical renditions of ‘One Wing Angel’ at a later and safer date.

These Tokyo concerts were to be the first in a world tour that would spread to other cities in Japan, and then to America, Europe, and mainland Asia. Square Enix has said as of now, they’re looking closely at their options for their April Osaka dates. No official announcements have been made about the entire orchestra tour being canceled yet, but we wouldn’t be too surprised if that ends up being the case. Though with the tour not hitting some cities until the fall, maybe we don’t have to expect the worst.

The music in the Final Fantasy VII Remake was a marvel, from its playful reinterpretations of the classic soundtrack to new sonic entries that fit right at home in the canon. Surely, hearing these tracks in enhanced Orchestra magic would be a hell of a thing, but we will have to wait if we want to enjoy then live. You can listen to an official Orchestral Arrangement album that dropped last October and play the cut-scenes on mute, if you want to approximate that experience.

You can check the official Final Fantasy VII Remake website for up-to-date information about the orchestra world tour in your city.