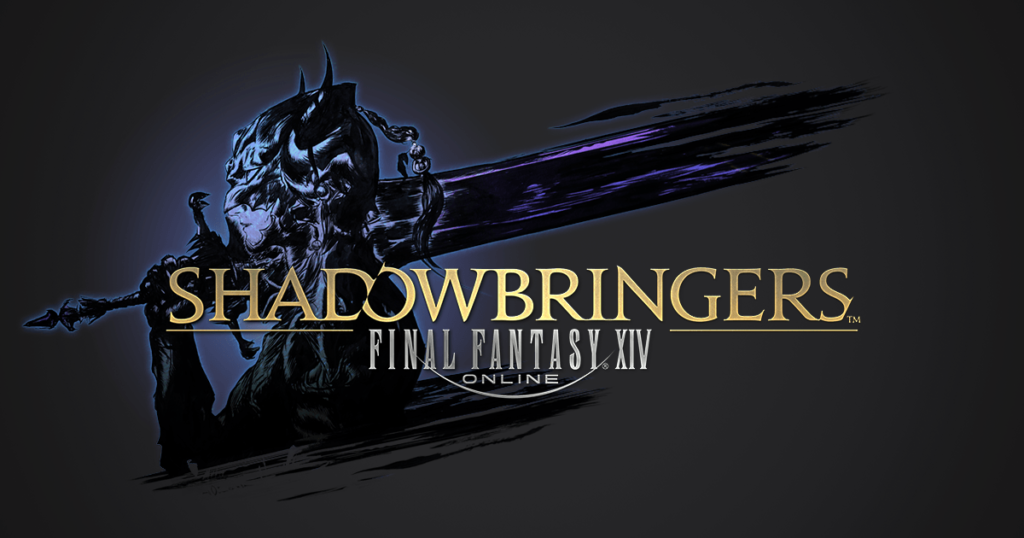 Final Fantasy XIV is a title that should have failed… Those ten words were way harder to write than I had ever imagined they would be. Initially released on the PC in 2010, Final Fantasy XIV was supposed to be released as what would essentially be Final Fantasy XI, only better, right? Wrong. The initial release was plagued with issues, game-breaking bugs, sluggish combat, non-intuitive systems, abysmal menus, and well, let’s just be honest with each other here, it was just a bad game, all around. Not to mention that you needed a computer which at the time would have costed you about a month or two of your earned income. The game was so bad, they had their own god-beast character Bahamut come in and destroy the world before the 1.0 servers got shut down. Now it’s getting a documentary about why it’s so good with Shadowbringers. 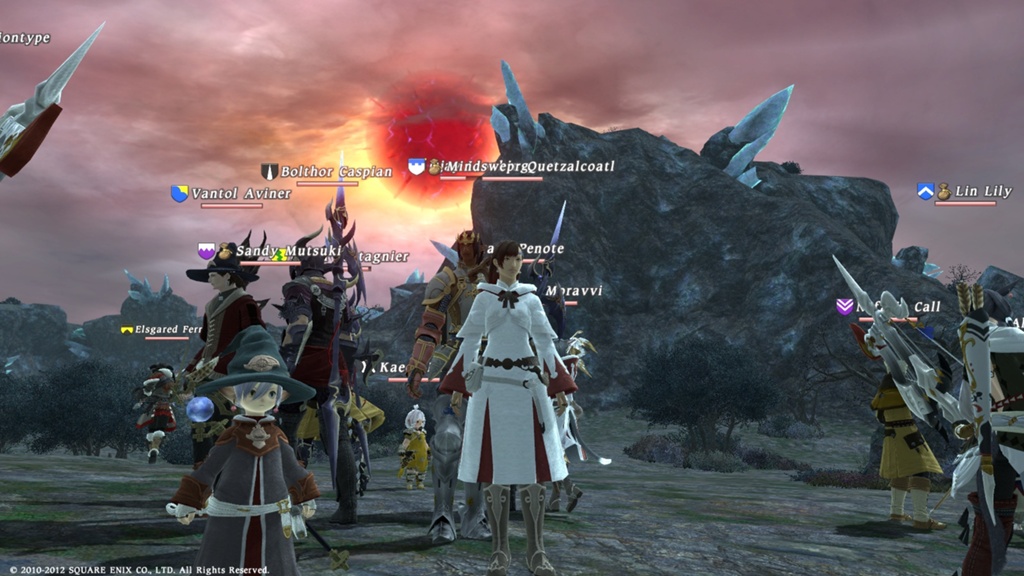 But once Naoki Yoshida, the current director for the Final Fantasy XIV series took over the title, not only has it become playable, it’s become extremely enjoyable. Yoshida and his team rebuilt the game from the ground up and re-released Final Fantasy XIV in 2013 as Final Fantasy XIV – A Realm Reborn. Since then, it has only been up for the franchise.

I’m not one that likes MMORPG’s much, but Final Fantasy XIV is different to me. It has a certain charm to it that just makes it impossible to put down. Sure, there are periods of time where I don’t touch it at all but am always guaranteed to find my way back to it, without fail. There have been 3 expansions to the Final Fantasy XIV universe to date; Heavensward, Stormblood, and Shadowbringers. Heavensward and Stormblood were great expansions and fleshed out much of the on-going story but Shadowbringers shines so much brighter than either of the previous expansions could have ever hoped to achieve. We’ve highlighted some of the reasons why Shadowbringers is so good, as well. Even more, the Shadowbringers expansion is the first mainline Final Fantasy game that has received a score of over 90 on Metacritic since Final Fantasy X. That goes to say something. Not to mention that the title now has over 18 million registered players.

Well, Square Enix noticed this and has decided to allow the team to have their hard work praised by their fans by the means of releasing a documentary about the development of Final Fantasy XIV Shadowbringers. This is only Part One of Six and they’re scheduled to be released weekly, ending in April. It allows the fans to see behind the scenes of development and just how truly devoted the team is to make this the best game possible. It’s really hard to believe that this is the same game that failed to even make a splash at its initial launch.

It’s not a super long video, and it has English subtitles, but do know that the video does contain some spoilers. So if you’re OK with that and are interested in the Final Fantasy XIV series, Final Fantasy in general, or just have an interest in what game studios do, check out the Shadowbringers documentary, it’s a fun watch and I’m looking forward to the next iteration of it!