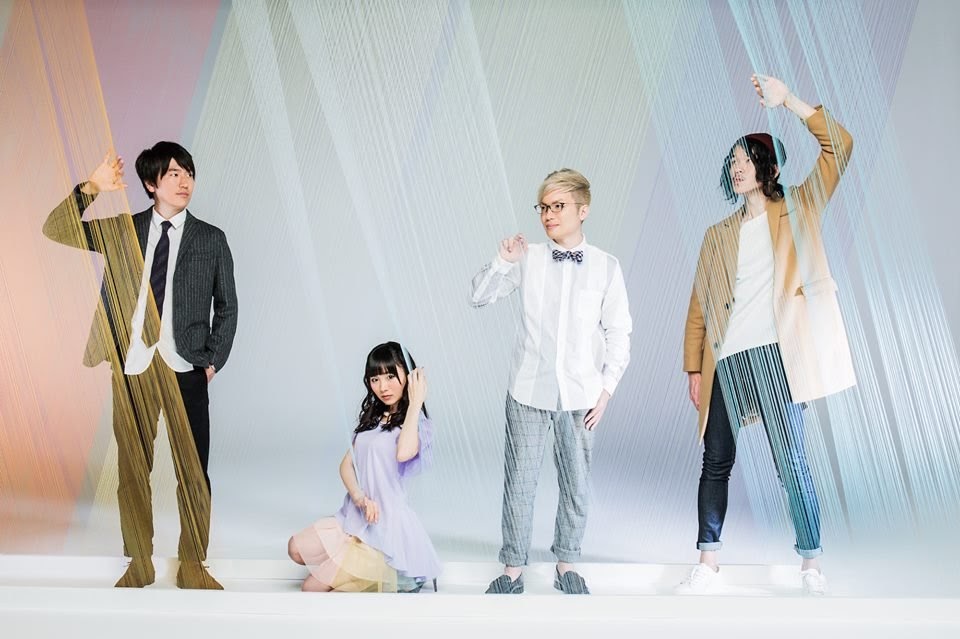 If you’ve watched any popular anime series over the past few years, chances are you’ve heard fhána perform one of your favorite opening or ending songs. The four-member group has become a powerhouse of J-pop and the singular anisong genre, delivering a number of popular tunes over their eight-year history. Originally an indie band, they just seemed to have the right sound for anime, and the rest is history.

Over the past few years, the absolute adoration of anime music has been felt more strongly in the west than ever before, with official tracks being made available on Spotify and Apple Music instead of needing to be expensively imported on CD. Not to say that supporting your favorite anisong artists is bad, but for some, paying exorbitant prices for a single simply isn’t in the cards.

(Yes, fhána’s entire discography is on Spotify, link at the bottom of the post.)

With plenty of small bands getting airtime this way, we have the art form to thank for introducing the masses to certain small-town bands getting their first big break. There is a certain shock that comes with the popularity of anime music, something I’ve seen from friends visiting Japan. I hear things like, ”You mean this band is touring? They actually tour? They play anime songs at major venues? For thousands of people?”

Oh, they sure do, and fhána? They put on one of the best shows around. From performing the opening from Miss Kobayashi’s Dragon Maid to the ending theme of Tales of Zestiria the X, their unique sound can be found all over the anime scene. And I don’t think that’ll change any time soon.

The Incredibly Stylish Members of fhána

fhána didn’t begin as you’d expect. In 2012, each member was already participating in other bands and independent projects, and when they first came together they were without a lead vocalist. Their first album titled New World Line featured four different vocalists, one of which being a Vocaloid, which gained them plenty of attention.

In 2012, Towana joined the group, finally giving them stability and cementing them as soon-to-be anisong sweethearts. In 2013, they released their major debut single ‘Que Sera Sera,’ better known as the ending theme to The Eccentric Family, a popular anime series simulcast by Crunchyroll.

In the next few years, fhána continued to dominate the anime scene, providing music for series such as Gingitsune, Witch Craft Works, The Kawai Complex Guide to Manors and Hostel Behavior, Celestial Method, Comic Lucifer and Miss Kobayashi’s’ Dragon Maid.

In September 2015, the group made their United States concert debut at Anime Weekend Atlanta, also doing a meet-and-greet with fans and plenty of photo ops. 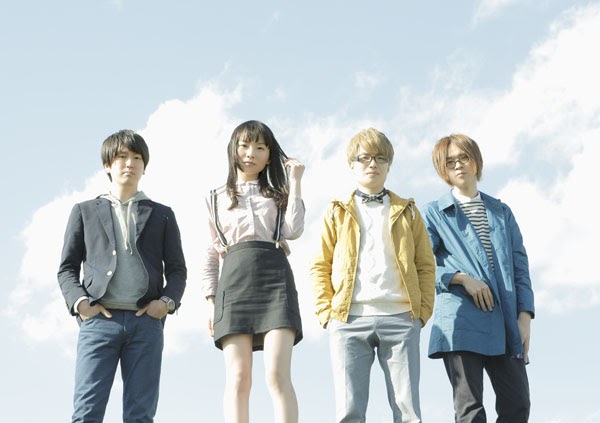 In 2017, the group did a massive nationwide Japan tour, and the following year, they celebrated their 5th anniversary with a well-earned ‘Best of’ album. The album contained 14 of their fabulous tracks, and I’d highly recommend a listen. The album is on their Spotify page, linked below. If you aren’t in love with the band yet, you will be.

In 2019, fhána performed alongside JAM PROJECT, Eir Aoi and Maaya Uchida at the Animelo Summer Live, a hugely popular anisong event at Saitama Super Arena. If we weren’t sure whether they had made it before? This cemented their place up there with the greats. I’m not sure what gorgeous sound they’ll come up with next, but I know I’ll be playing it on repeat for weeks.

Where to Listen to fhana

As time goes on, more and more Japanese music groups have decided to make their songs available to an international audience. Thankfully, fhana has released their entire discography on Spotify and Apple Music.

You can also find a large amount of their songs and music videos on Youtube. I’m personally waiting for them to release some more live concert footage on their official channel.