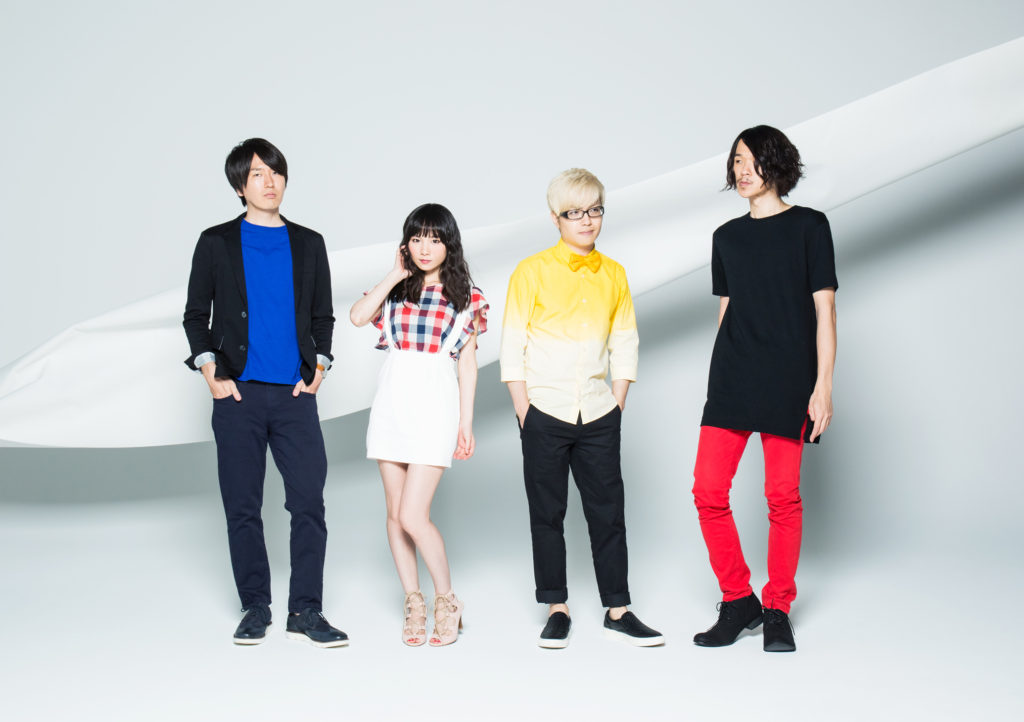 The 2016/2017 Winter anime season offered a lot of treasures, but one of the things that truly resonated with me was my discovery of fhána. Even if you’re not familiar with the group, chances are you’ve heard their works before somewhere. They were the group behind the insanely fun Kobayashi’s Maid Dragon opening theme song, on top of having worked on series’ like Tales of Zestiria the X and Fate/kaleid liner Prisma☆Illya 2wei Herz! in the past. These last few years have opened up a lot of opportunity for the budding group, and they’ve made it clear that they intend to make the most it.

Released Sunday, ‘Moon River’ is the latest single from four-member pop group fhána, which finds itself a spot as the ED for the second season of anime series The Eccentric Family. It’s a little bit more toned down and dramatic compared to their work with Kobayashi’s Maid Dragon, but don’t let that be taken as a negative. I don’t usually find myself too enchanted by anime ED’s, especially compared to their more upbeat OP counterpart, but fhána may have won me over in this case. Lyricist towana pulls some seriously powerful moves in this track, and if you haven’t heard it yet it’s worth checking it out below:

Originally formed in 2012 as an independent band, the group found commercial success a year later after being signed to Lantis in 2013. Their major debut single, ‘Que Sera Sera’, was released shortly after and was used as the ED song for the first season of The Eccentric Family. Since then the group has released 3 major albums and 11 singles, with their best performing song Aozora no Rhapsody reaching #24 on the Oricon charts.

If you’re interested in finding out further information about the group, it’s available via their official website.