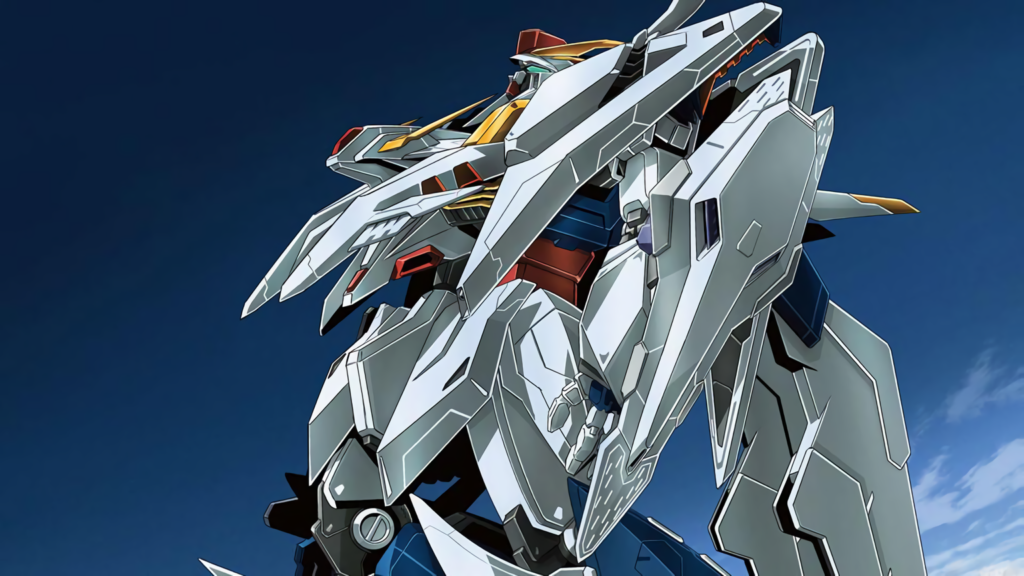 Less than a month away from Mobile Suit Gundam Hathaway (Mobile Suit Gundam: Hathaway’s Flash) release on 7 May 2021, Sunrise has uploaded the first fifteen minutes and fifty-three seconds of the film to whet your pallet on

Gundam Hathaway was actually one of my more anticipated films that were slated to hit Japanese theaters last year in 2020. However, due to COVID-19, its release was delayed. I was being super optimistic and thinking that the film would have still released in 2020, but that was nothing but a pipe dream.

If you’re unfamiliar with the Gundam Hathaway project, let me give you a brief run-down. It was initially a novel series that ran from February 1989 until April 1990. The story revolves around Noa Hathaway, who now goes by the name Mufti Nabiyy Erin, as he starts a terrorist group to stop the abuses of the Earth Federation. The novel is notable for being the only semi-canonical Gundam work by Tomino. A three-part theatrical film adaptation was formally announced by Sunrise as part of the UC NexT 0100 project. 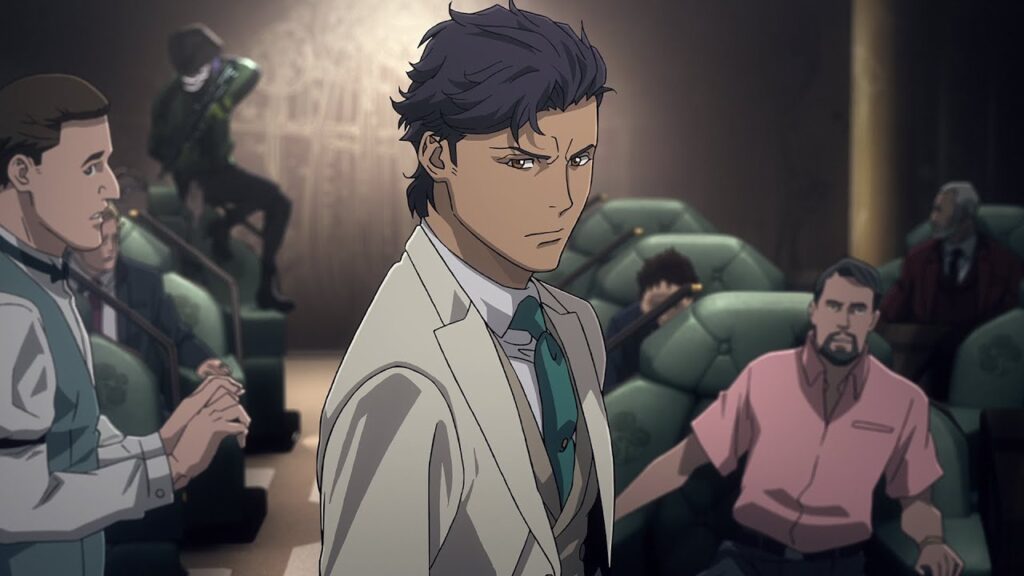 Mobile Suit Gundam Hathaway is expected to hit Japanese movie theaters in about three weeks on 7 May 2021, so until then, I can watch this absolute cliffhanger of a trailer over and over to figure out what the hell is going on.