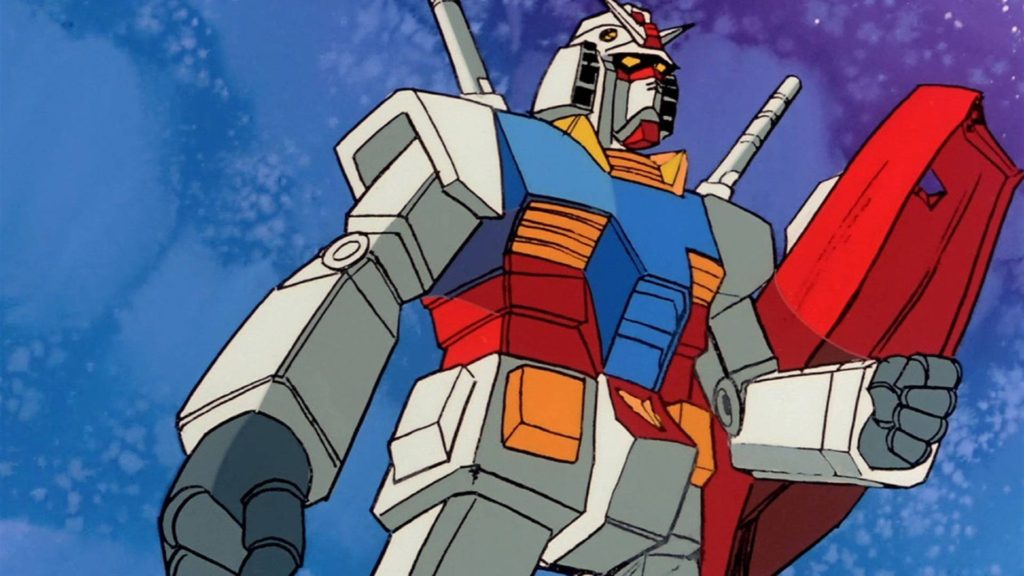 You might not have known, but October 22 saw the yearly celebration of Anime Day, which takes its date from the Toei Animation produced 1958 film The Tale of the White Serpent – the first color anime to ever be produced. This year was particularly special as it marks 100 years since the release of what is often considered the first anime ever produced in Japan, that being the 1917 film The Story of the Concierge Mukuzo Imokawa.
In celebration of Anime Day, Japanese otaku news outlet Anime Anime took it upon themselves to ask the very simple question to its readers – what is your favorite anime? With such a simple question and a large readership, along with the variety in responses they received, it seemed a shame to simply collate them all into one piece, so the site has been slowly releasing the results to the survey by demographic, accompanied by some analysis. And one particularly interesting piece of the results was the over 50s category, whose answers may shock you. Check them out, in order of most popular, below:

In some ways, these answers are what you’d expect from the demographic. There’s a lot of series from the 1970s and 1980s, which was when they would have been watching anime at their most impressionable age, but there are also a few newer anime that I was surprised to see on there – not least of which the inclusion of Strike Witches, which I didn’t even think had fans outside of military otaku.

By far the most popular genre among the demographic appears to be the science-fiction genre, with Space Battleship Yamato taking the crown, and two other Gundam series being featured along with Patlabor — then the more unorthodox Code Geass. This isn’t much of a surprise considering that anime in the 1970s and 80s was dominated by science fiction, very much due to the dual influence of Osamu Tezuka and Star Wars, but is interesting nevertheless.

What’s strangest to me is the inclusion of anime that have released only recently, such as A Place Further than the Universe and Penguin Highway, the latter of which only released in theatres a couple of months ago. This could simply be due to how good these two anime are, or we could be seeing a bit of recency bias in play. Given that, it’s reasonable to take these results with a grain of salt, even if they do shine the spotlight on an oft-forgotten portion of otakudom.