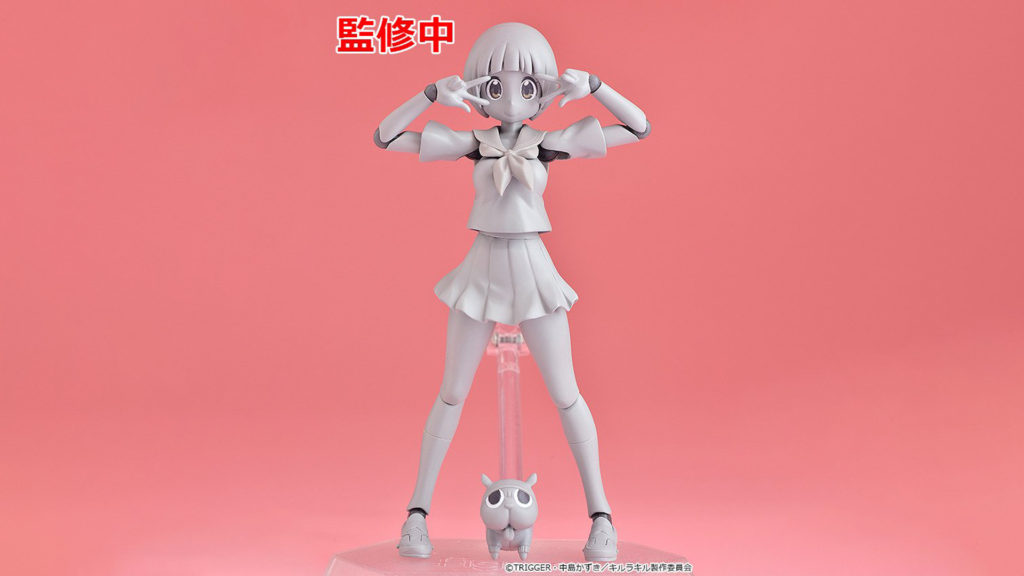 Figma was one of the many product lines to receive some big announcements at the most recent Wonder Festival Winter 2019. While it was somewhat overshadowed by the likes of Nendoroid and scale figures, in general, this time around, there were still some strong standout announcements at the event. Here were the highlights. 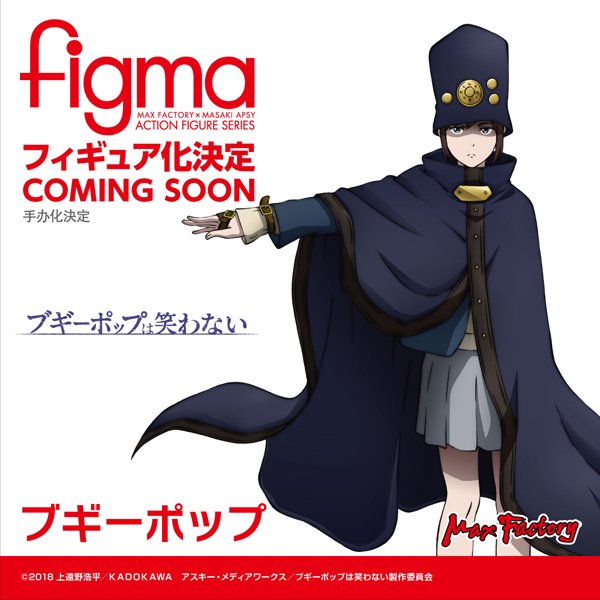 The most exciting Figma announcement by far was Boogiepop from Max Factory. Being the first wide-release figure that Boogiepop has received since the year 2000, this is somewhat monumental for fans of the franchise. Despite its critical success as a light novel series, the only other support that Boogiepop received until 2019 was a spin-off adaptation in Boogiepop Phantom in 2000, the same year as the last full-sized figure was released. With that in mind, it’s great to see that the franchise is getting the love it most definitely deserves both in terms of anime and merchandising.

FromSoftware also received some love when it came to their properties, with the prototypes of Figma Sekiro, Lady Maria, and a weapon set based on the Old Hunters DLC. It’s cool to see them delve further into Bloodborne. With the weapon set being aimed at the Hunter Figma that released in June 2018, alongside the debut of fan favorite boss Lady Maria, I hope this is a sign of more to come. It comes as a bit of a surprise that they’ve decided to unveil Figma Sekiro prior to the release of the game, considering that nobody has a deep attachment to the character as of yet. That being said, the design looks exceptionally cool, and it makes sense for the Figma announcement to ride the current hype wave surrounding building up to the release. It’s also promising to see that Max Factory is handling these, considering how long the Dark Souls Black Knight figma by Freeing has been in development hell for the last while.

As expected, Sword Art Online received three Figmas based on the designs of the Alicization cast. With Kirito and Eugio making their debut at the event, and Alice only having been announced, there isn’t really much to say about these in particular apart from the fact that they tie in to a behemoth of a franchise. 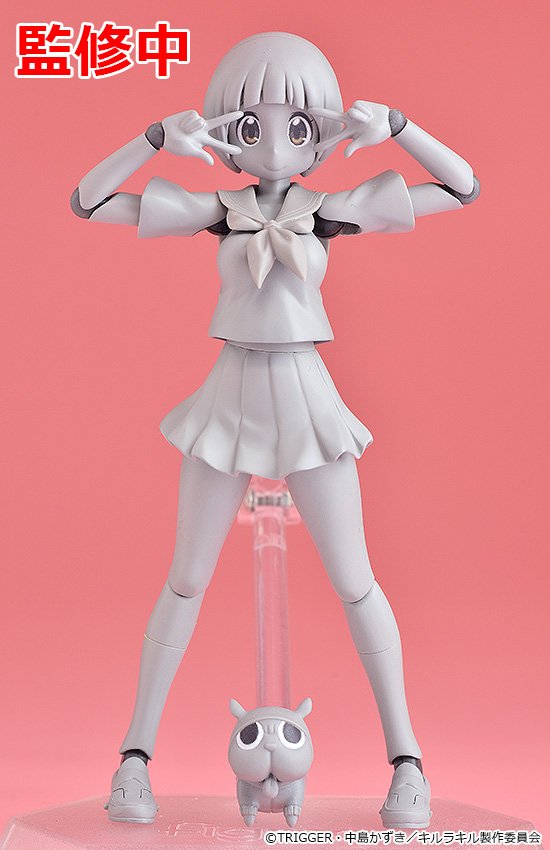 What came out of left field for me personally was this rather cheerful looking Mako Figma. With the last Kill la Kill Figma having been released in 2015 with Satsuki (if you don’t count Ryuko’s rerelease in 2017), I don’t think anyone was really expecting this. However, with the game just around the corner, I guess it makes a lot of sense that Kill la Kill merchandise is back on the figurative menu. 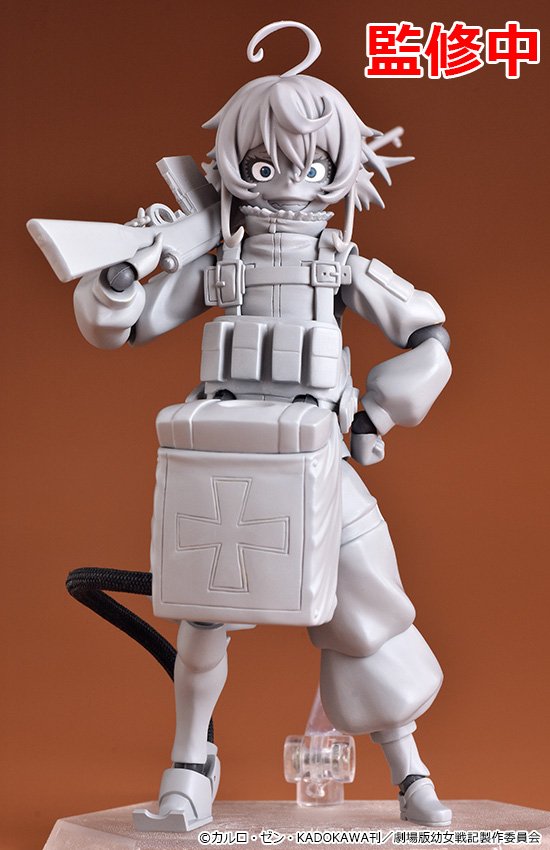 In light of the recent feature film that hit Japanese Cinemas on February 8th, Tanya Degurechaff was yet another character to receive a striking Figma. While the Nendoroid might have done a better job at capturing some aspects of the character, the costume design definitely shines in Figma form. From the battery back to a more detailed weapon sculpt, there is a lot to love about this prototype. 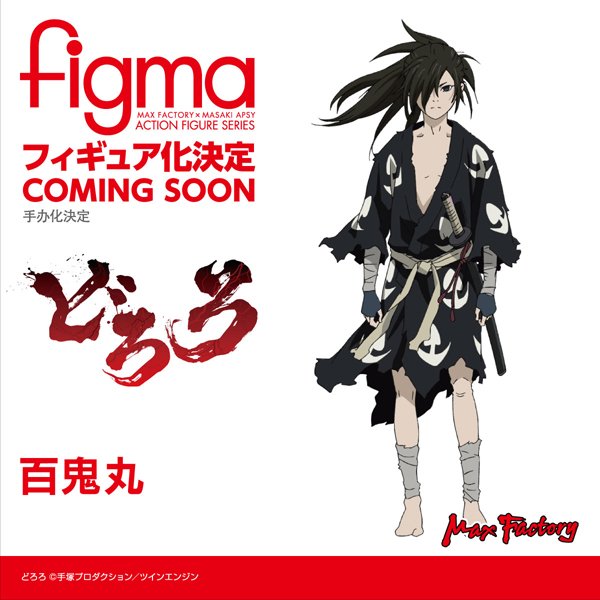 Serving as tie in to the current anime adaptation, Hyakkimaru from Dororo is also getting a Figma from Max Factory. Just like his Nendoroid, this Figma has a lot of potential when it comes to interchangeable parts and other attachments. Once again, it’s fantastic to see these reboots receiving the love they deserve. 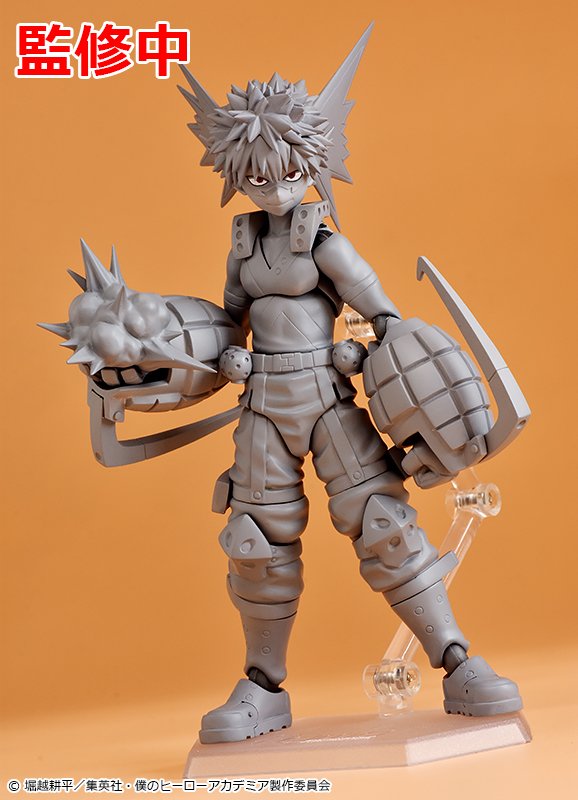 Bakugo is yet another character from a popular franchise to finally get their Figma. Joining Deku as the only character from My Hero Academia to have a Figma, Bakugo looks like he has a lot of potential. Given the possibility for interchangeable parts when it comes to his suit design, particularly with the gauntlets, this looks like a promising release for fans of the character and the franchise.

Overall, I would say that this WonFest has been a moderately strong showing for Figma. Max Factory, in particular, has done a fantastic job with all of these sculpts.

other William Moo 10 months ago