Figma-ing Out The Basics: What’s The Deal With Figma Figures and Nendoroids?

As any aficionado of anime or video games knows all too well, being a fan ain’t cheap.

You can be an avid collector, casual lover of decor and fanart, or someone who wants to “rep their favs” with good-looking, high-quality merch.

At the end of the day, we’re all in the same boat.

However, in an ideal world, all of us fans would have at least one Figma or Nendoroid in our repertoire. While I’ve heard more than a few people compare or, gasp, try to equate what American company Funko does with their bobbleheads, figurines, and plushies to Japanese Figmas and Nendoroids as a go-to analogy, there’s just no competition.

Good Smile, the Japanese company behind the Figma and Nendoroid brands, is known for making vinyl action figures/dolls that not only manage to capture the same charm as their respective sources, but are also very expressive and poseable. Unlike Funko pop figures that share an aesthetic of blank single-color eyes and an overall squarish frame, Figmas and Nendoroids are more detailed. They’re right on the money when it comes to adapting characters across media and bringing them to life.

Good Smile’s products may be on the pricier side, as is to be expected of official merch ($40-70 in USD), but you pay for quality. If you happen to be a fan of classic anime and video games, you can find slightly cheaper figurines should they have been included in earlier waves (2006-2008) or “used” ones via websites like Amazon or eBay.

As the lucky owner of a handful of figures including two Nendoroids (Female Corrin from Fire Emblem Fates, 2010; Homura from Puella Magi Madoka Magica, 2011) I can speak to how worth it they are should you decide to make the investment. 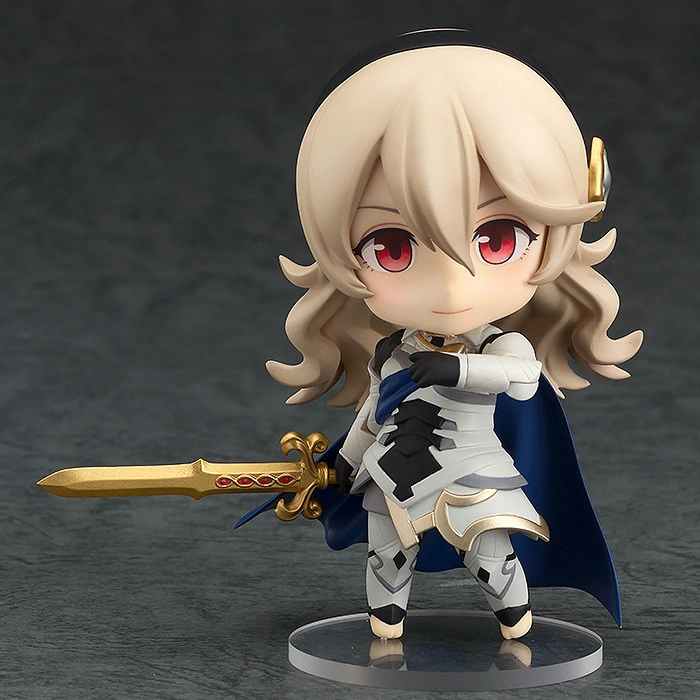 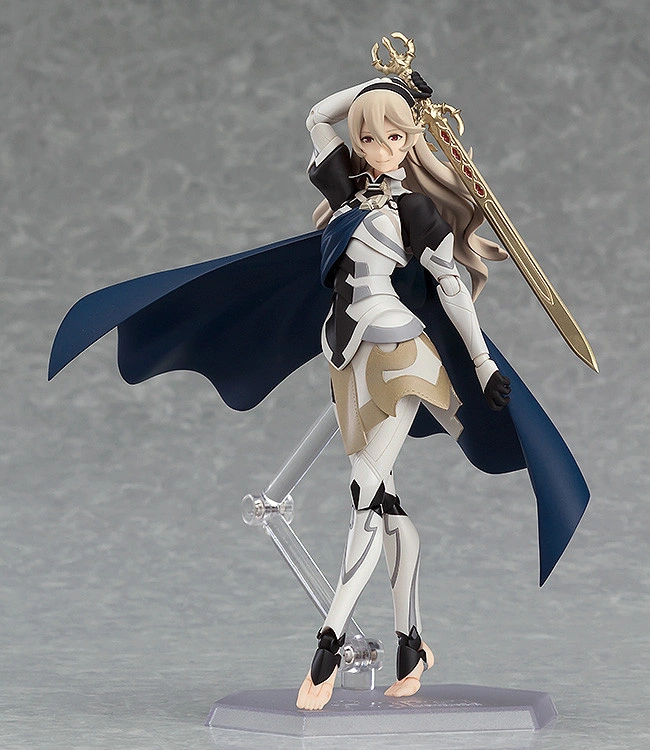 I’m very fond of my Corrin and Homura, but it’s only fair to go over why Figmas make for worthwhile buys too. So what are the key differences between Figmas and Nendoroids? Well, in that regard, Nendoroids do fall short.

Figma Figures are about thirteen centimeters tall while Nendoroids stand at ten, more or less. These measurements can vary depending on character design (i.e cat ears, horns, hair accessories, etc. may add height). The way in which the former are stylized aims to make them look as close as possible to the source material; the latter are the same on a cuter, but no less intricate scale.

It’s important to note that Figmas arrive in the box in “one piece” while Nendoroids take some minor assemblage.

The appeal of Figmas lies with them being ready to pose from the get go, longer limbs making for easier maneuvering than the Nendoroids’ removable ones. Both products come with an alternate facial expression (that can be swapped via unclipping the figure’s original face) and a couple of handheld items.

The smaller Good Smile product also comes with a second hairstyle should a character warrant it, Homura Akemi of Madoka Magica being a perfect example of this with her braids.

As a result of Nendoroids being “scaled down” versions of Figmas, they tend to include more pieces by default to accommodate their fun size. Both products are also packaged with a single-joint piece and stand; these are used in tandem to keep the figures poised.

From my experience with Nendoroids, I’ve noticed that Figmas have less issues getting caught in the crosshairs of the single-joint. My Corrin and Homura are long-haired gals that do get stuck brushing against it from time to time, losing limbs in the process.

In the end, a buyer’s decision between Figma Figure and Nendoroid hinges on aesthetic and price. Figma Figures are easier to maneuver, a few centimeters taller, and more “on model” at a slightly higher price while Nendoroids are designed to be compact and cute with the occasional “technical difficulty” at a lower price.

Not to mention the factor of choice.

For some fans, purchasing any and all things with their fav(s) is more important than the type of merch itself. In fact, here’s a fun fact for y’all. The first ever Figma was a special edition Haruhi Suzumiya from the eponymous series (2006) and the first Nendoroid was Neko Arc from the Tsukihime game (2008).

I mention this because I browsed Good Smile’s old products and upcoming releases for less than a minute and immediately picked up on the skewed husbando/waifu ratio. The ladies dominate to no surprise. If you happen to be the husbando type, I’d advise you to check out the Nendoroids as their ratio is a bit more balanced.

Until next time, keep on loving what you love!