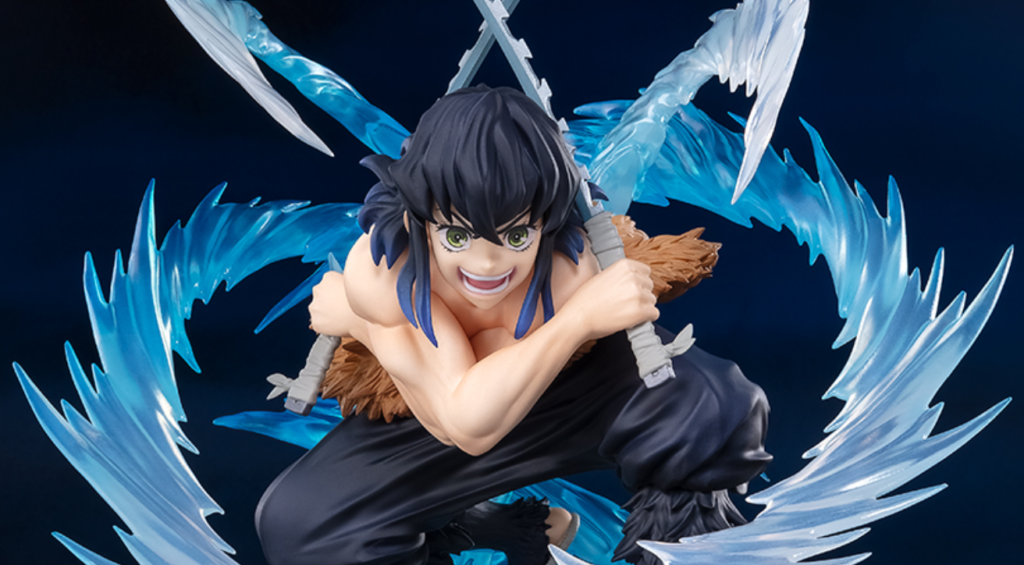 Demon Slayer: Kimetsu no Yaiba is quite possibly one of the most popular series of all time, raking in money worldwide thanks to its enthralling story and captivating characters. Tamashii Nations announced that they will be releasing a beautiful figure of Inosuke Hashibara, demonstrating his Beast Breathing fighting style. 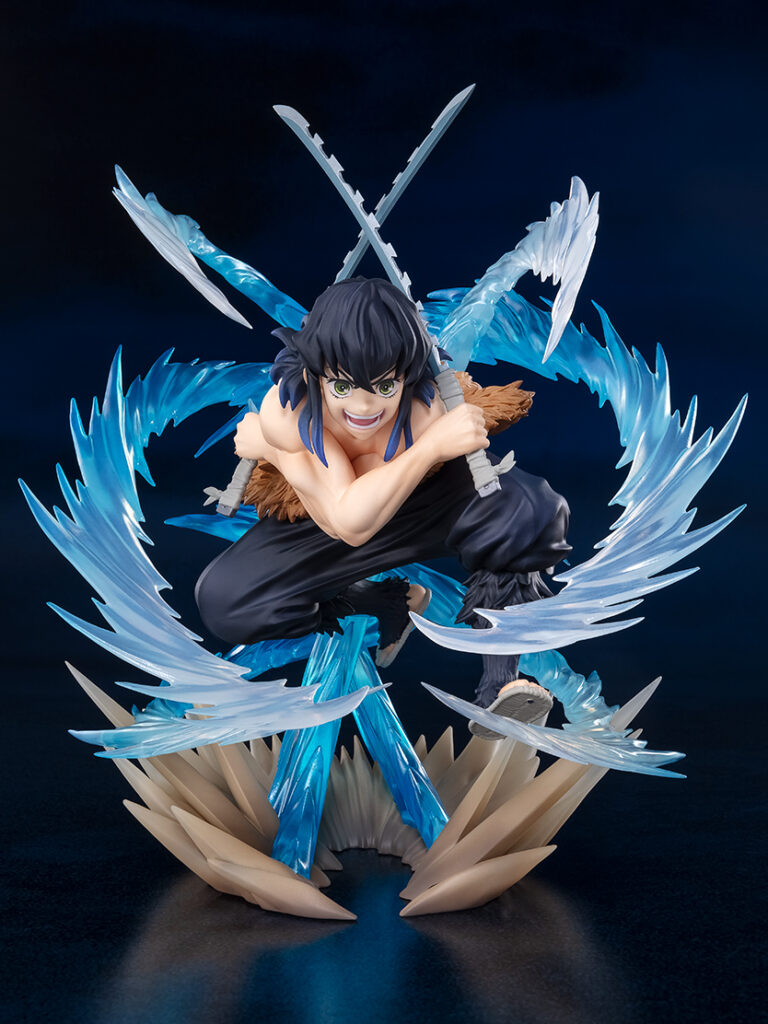 The Figuarts ZERO line has some of the best-looking figures that I have ever laid my eyes on. They are the centerpiece of anyone’s collection, thanks to their exquisite attention to detail down to every single part. The figure they announced of Inosuke from Demon Slayer: Kimetsu no Yaiba is no exception.

The figure has Inosuke jumping through the air, donning two masterfully crafted blades while summoning his Beast Breathing technique. The detail on the small parts of the figure is absolutely mind-blowing and really shows how much Tamashii Nations cares about the details in their products. The figure even comes with the boar head that he’s become popular for, which can be put on or removed at your leisure. 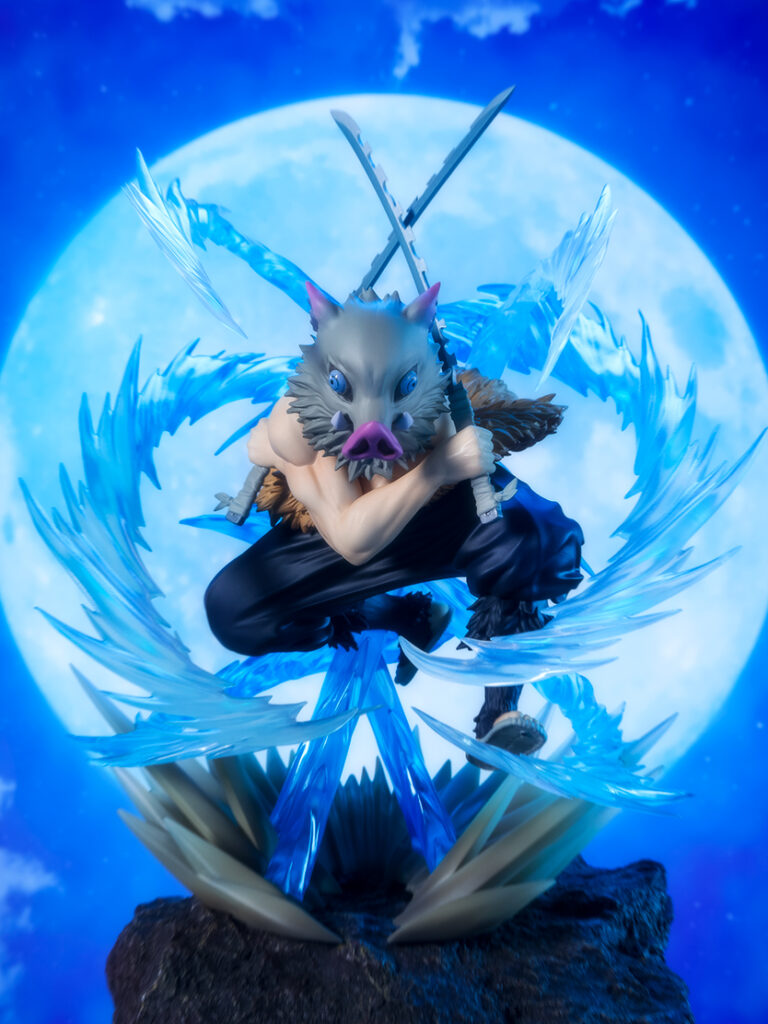 The Inosuke Hashibara Beast Breathing figure is currently available for pre-order through the Tamashii Nations website for ¥7,480 and will ship to customers starting in September. If you’re interested in picking this figure up for your collection, you’re going to need to reach out to that friend or find a proxy service to place the order on your behalf.