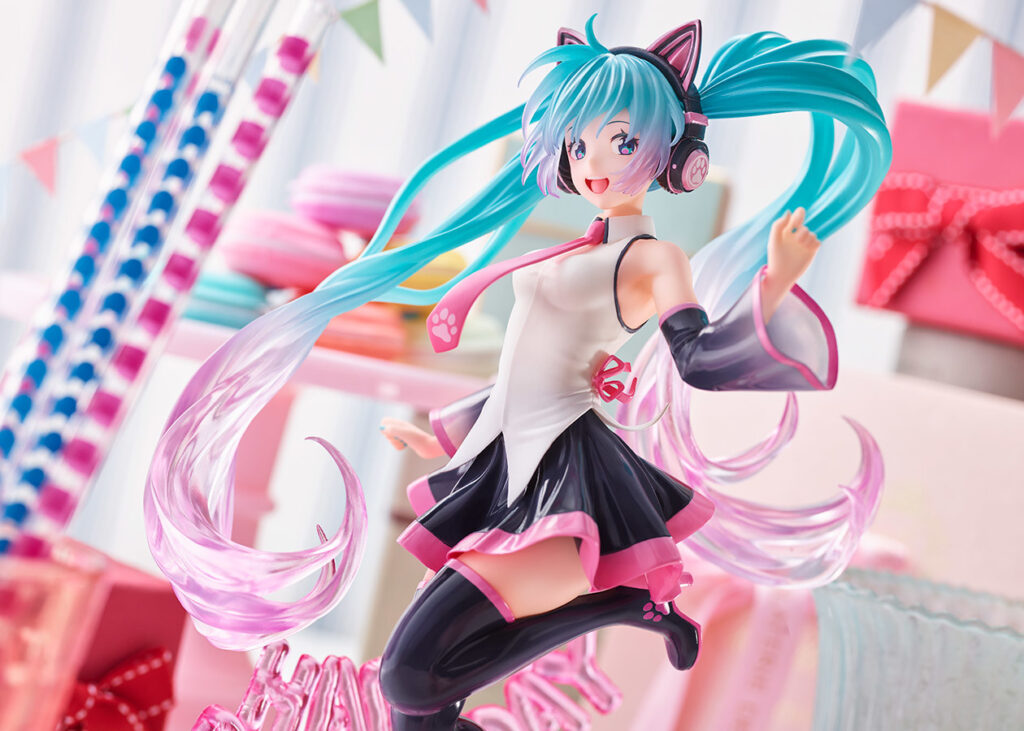 At first, figure collecting can seem an intimidating hobby to get into. Collectors share their thousand-dollar collections online, and figure releases that are the talk of the day often come with an eye-watering price tag.

Figure collecting doesn’t have to be a hobby that breaks the bank. You can get some great figures and start building your dream collection with a decent budget and a bit of shopping savvy.

Let’s take a look at some figure shopping tips and tricks!

Options for All Budgets

It’s easy to get swept up in the fantastic plastic world of top end figure collecting, especially with lines like Kotobukiya’s ArtFX and the MegaHouse’s G.E.M series. But there are far more affordable options available and key amongst them are prize figures. As the name suggests, these figures are won as prizes in arcade games. They can also be purchased at shops like Crunchyroll, GameStop or AmiAmi for roughly $20 – $30 USD.

Prize figures are mass produced so you can’t expect the material and quality to be comparable to high-end figures. But I’ve found some brands and lines to be particularly lovely additions to my collection, such as:

Taito: Over the last two years, Taito has been pumping out some of the most adorable figures I’ve seen. Fair warning, most of them are of Miku or Rem, but there’s so many unique designs to fall in love with.

SPM: SEGA’s Super Premium line has a wide range of characters from Demon Slayer, The Promised Neverland to Love Live! Sunshine!!. My only complaint with this line is with the bases. More often than not you get a simple circular white or black base. I will also mention that promotional images of SPM figures rarely do the final figure any justice.

BiCute Bunnies: FuRyu has recently started a line of affordable bunny figures, complete with real fabric stockings. Currently, only Miku and Sonico are available, with Rem and Ram coming soon. Definitely a line to keep an eye on. 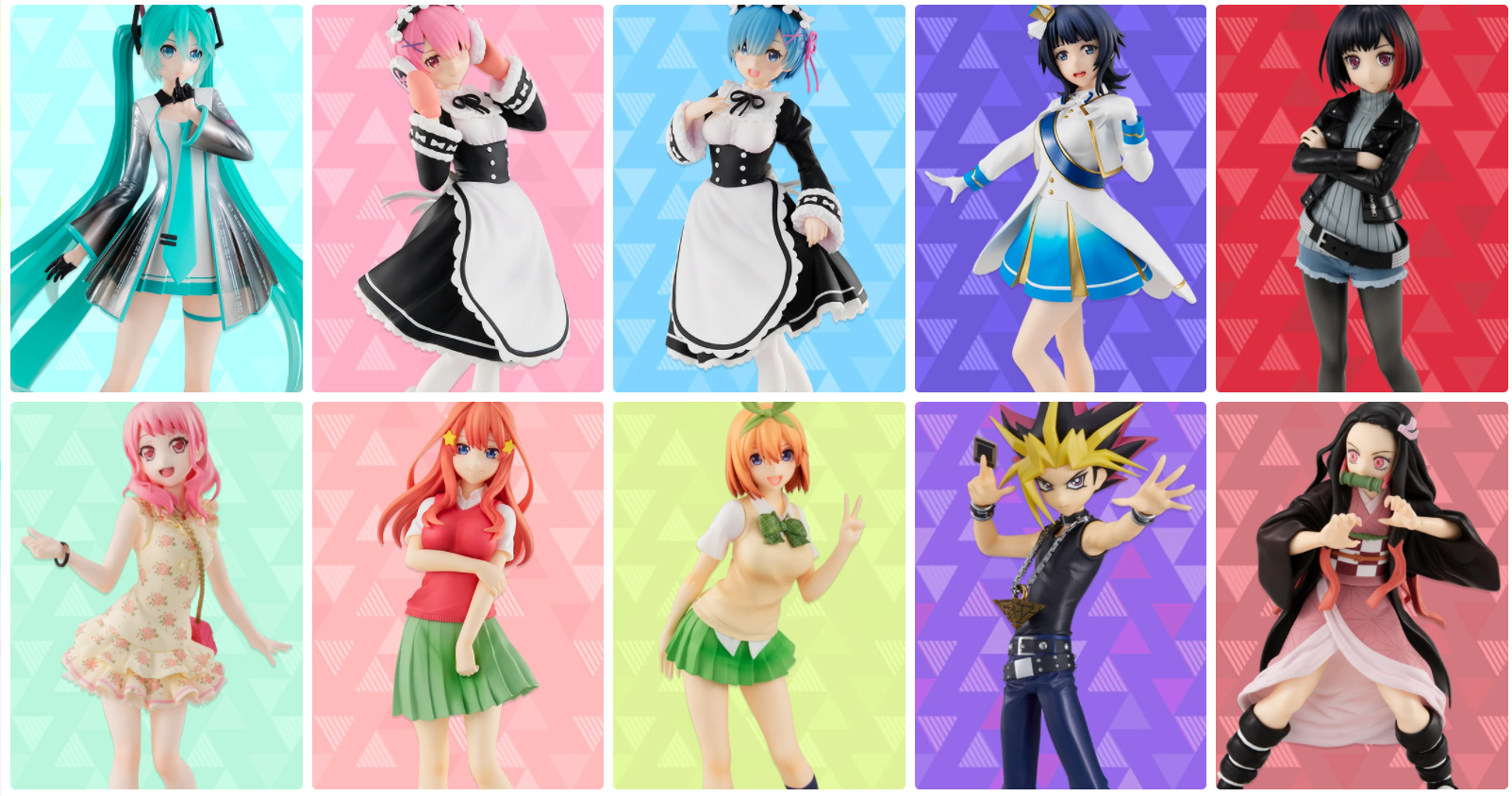 In recent years, companies have been expanding and offering midrange lines. These figures usually need to be pre-ordered through the company or affiliate websites. Most notably:

Pop Up Parade: This line by Good Smile Company is marketed as offering high-quality figures at a fraction of the cost (3900 yen). The line recently celebrated its 100th release and features a range of characters from Danganronpa to My Hero Academia. However, collectors may find some poses a bit bland.

Conofig: This line by Aniplex features non-scale figures which are ‘just the right size’ and at just the right price with figures ranging from 5000 to 5500 yen. Unfortunately, this line is quite new and currently only has figures from Fate/ Grand Order and Demon Slayer.

Figuarts ZERO: Perhaps one of my favorite midrange lines is Figuarts ZERO by BANDAI’s Tamashii Nations. This line tends to favor figures from Demon Slayer, One Piece, Dragon Ball Z , and occasionally Sailor Moon. There’s quite a bit of variability in the price range for this line, as I’ve seen figures from 4000 up to 9000 yen across different sites. I suppose it depends on the design and detail. I do own a few Figuarts ZERO figures and I’ve noticed paint issues and prominent seams, but for the price tag, I’m mostly happy with my purchases. 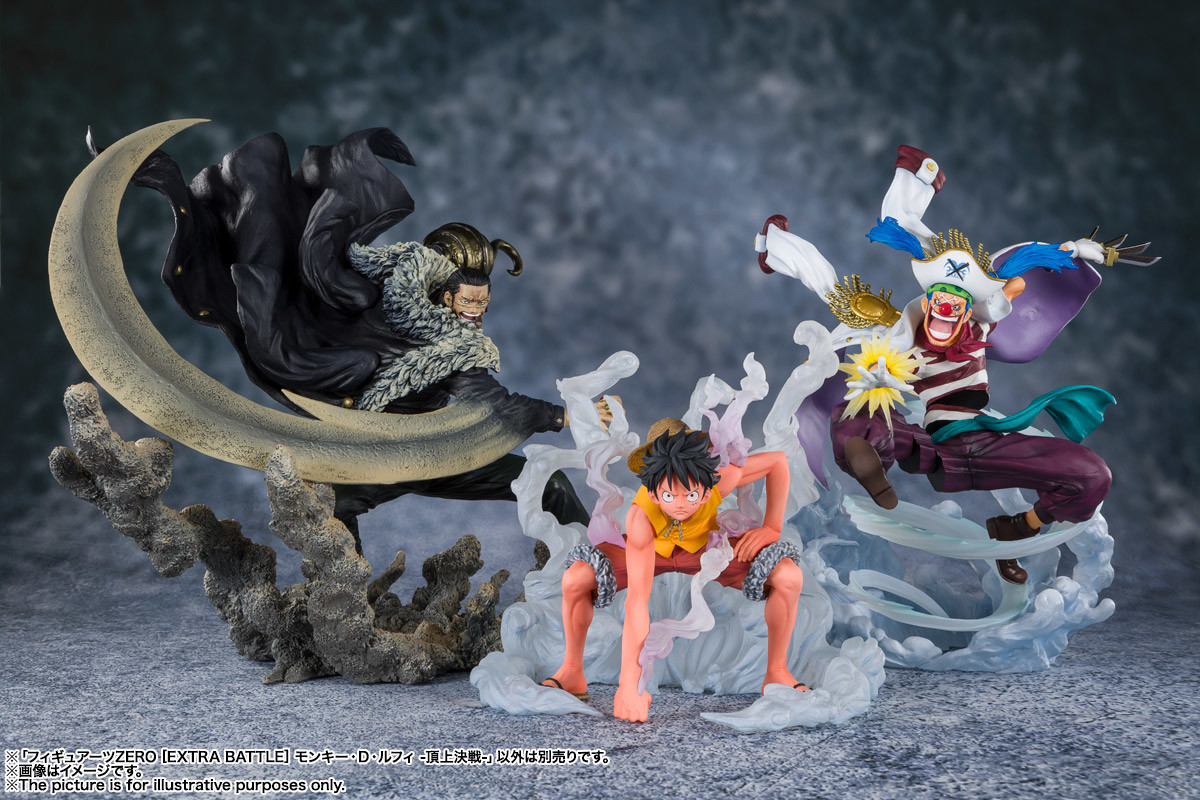 Aftermarket and Pre-Owned Are Your Best Friends

Rather than purchasing figures brand new, it’s worth checking out the pre-owned market. You can find a ridiculous amount of pre-owned figures on websites like AmiAmi and Mandarake, with both of these updating daily.

If you’re looking for one ‘grail’ in particular, you can set up alerts for certain figures on sites like buyfriend.moe. There are also sites like Yahoo! auctions in Japan which may offer more competitive prices, but you’ll need to factor in the cost of using a proxy service. While it’s hard to predict what figures will go up or down in value, you can generally get some really great deals on figures that are a bit older or are not in perfect condition.

Of course, with whatever website you choose, make sure to factor in shipping costs and tax before you order the figure. Otherwise you could end up with a shock when it comes payment time! Keep this in mind especially for Mandarake, as items are shipped from each individual store location, rather than bundled and shipped together. 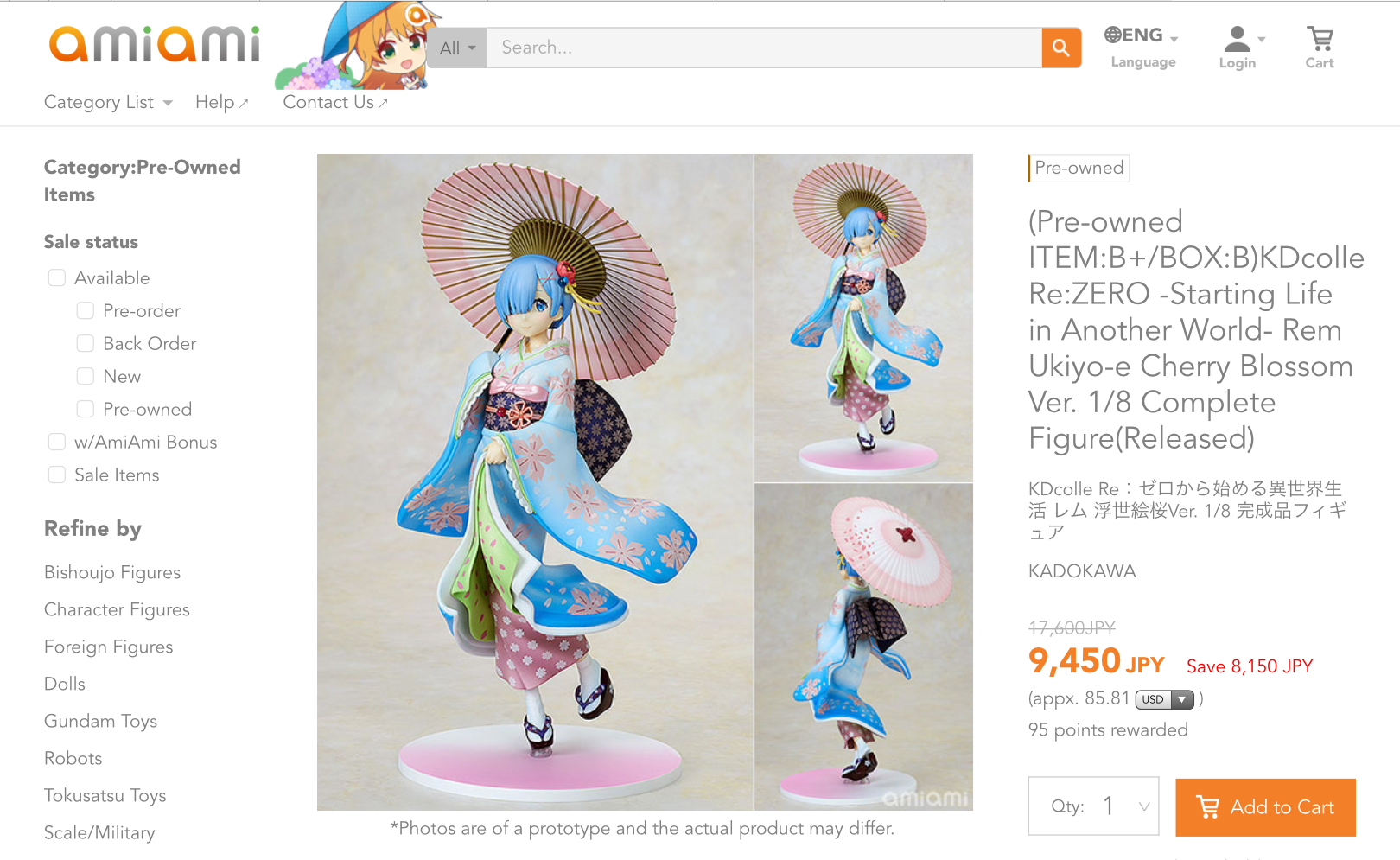 A final tip on this, especially if you’re purchasing figures second-hand from sellers on forums: When paying through PayPal, make sure to always make a ‘Goods or Service’ payment so that you are covered by PayPal’s buyer protection. I’ve heard too many stories of collectors sending money through the Friends & Family service with no protection and getting scammed.

Shop Around… But Watch Out for Bootlegs

This might come across as obvious, but don’t ever discount the worth of a decent Google search. Just because an item is for sale on one site, doesn’t mean that’s the best possible price. For example, I recently went to pre-order the Junko Enoshima Danganronpa Pop Up Parade figure. The first site I saw was $75 AUD, less than five minutes later I found another reputable store selling her for $52 AUD.

However, always remember the golden rule: ‘if the price is too good to be true, there’s a catch’. Unfortunately, there are a lot of bootleg figures out there, especially on eBay. Some dead giveaways include if the figure doesn’t come with a box, and absurdly low prices; for example, the image above. Before you purchase from a website or shop, again just do a quick Google search to check if there’re any reviews of the store. Some companies, like Good Smile, publish their official partners, so you can cross check that as well.

Whether you’re just picking up one figure or starting a new collection, there are plenty of affordable options out there for you. Knowing what’s out there, where to get it, and sticking to your budget ensures that this hobby won’t just be a drain on your wallet.

Make sure to keep your eyes open for deals at all times, and happy shopping!