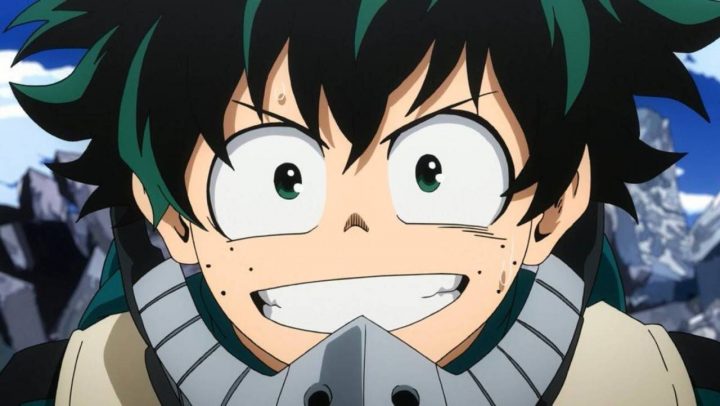 Each season Japanese film ranking website Filmarks holds a survey to find out what the most anticipated series of the season. This Spring is no different and the website just concluded their survey and released their results, some of which may take you by surprise. Without further ado, let’s take a look at what Filmark’s users most anticipated Spring 2021 anime titles are.

Now if you see, each title has something called a ‘clip’ next to it. A ‘clip’ is a vote and each user on Filmarks can only vote once. So, you can see that the fifth season of My Hero Academia is without a doubt the most anticipated series of Spring 2021.

Personally, I’m looking forward to seeing just how the anime version of The Way of the Househuband is. I loved the live-action version that was available on Hulu Japan, so I don’t think that it could deviate too far from that. I’ve only got a week to wait to find out!

other William Moo 9 hours ago