In a move out of left field, Square Enix has released a new demo for Bravely Default II on the Nintendo eShop titled Bravely Default II Final Demo. With the game being released in a little over two months, this kind of makes sense because it will give players a more realistic experience and an idea of what to expect when the retail game drops on 26 February 2021. The experience here is a lot different from the initial demo that dropped almost a year ago, and as Nintendo mentioned in their announcement tweet, the Final Demo covers a good portion of the first chapter of the game.

The #BravelyDefault II Final Demo is here to give you a taste of the vivid art, strategic battle system, and memorable music of the game's first main chapter. Download it
before the game's launch and earn 100 My Nintendo Platinum Points!https://t.co/CsyF64sGDu pic.twitter.com/bzAQdm0eDm

A week ago, Square Enix started releasing a bunch of information regarding Bravely Default II and introduced us to the world, the characters, their nuances, and also expanded a bit on stuff that we have already seen from the game. The demo that was released today runs about 3.2GB and replaces the old demo that was available on the Nintendo eShop. Also, as an added bonus: Nintendo is giving everyone who downloads the demo before the release date of the game 100 free Platinum Points for the MyNintendo website. 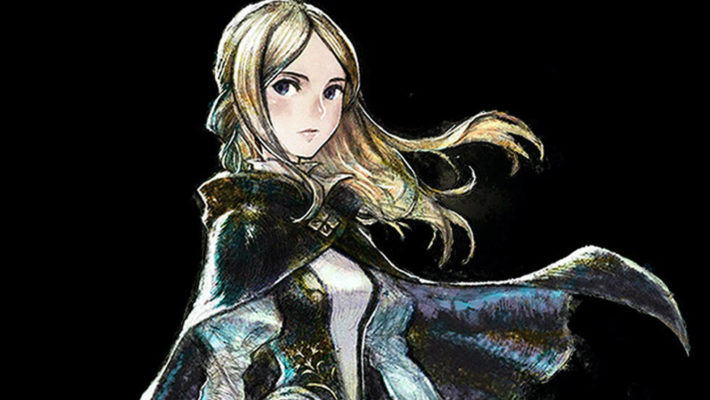 Honestly, I’m kind of surprised that the game is coming as soon as it is. It really seems like yesterday that the initial demo dropped and took us by surprise. Before we know it, 26 February will be here and we’ll be stuck in yet another JRPG world helping us escape from the real-world. Until then, you have the new Bravely Default II Final Demo to hold you over. If you haven’t had the chance to play the original Bravely Default, you might want to go back and do that just so you can get a feel for how the game system works.