Square Enix Declares Next Year as Big for ‘Final Fantasy’ 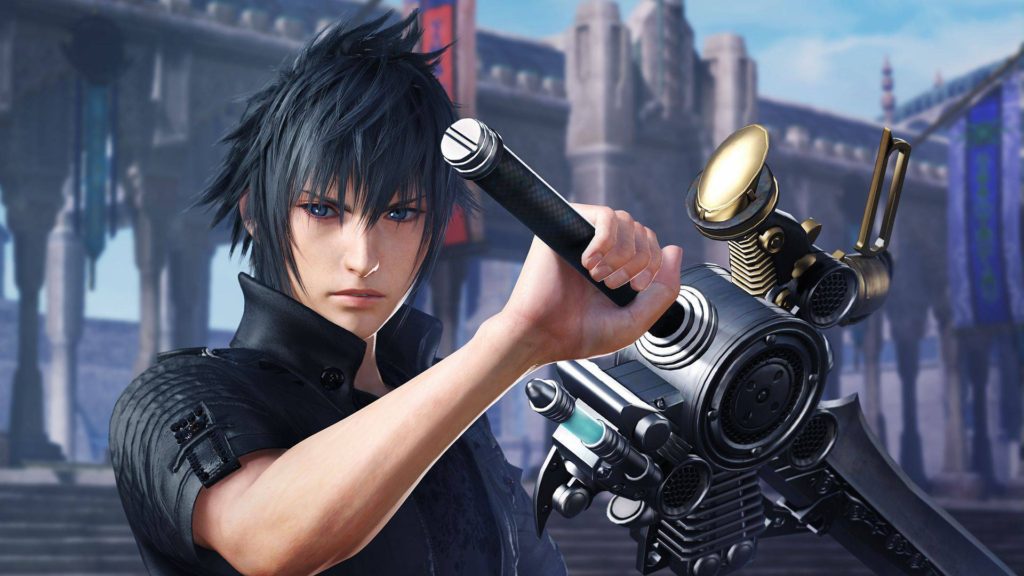 Did you know that Final Fantasy VII, Final Fantasy Tactics, Final Fantasy VIII, and Final Fantasy IX all released within the span of three years? That’s right — four huge games in Square Enix’s signature franchise were released in North America between September of 1997 and July of 2000. I knew that in the back of my head, but I did a spit take first and definitely had to do a web search to confirm that I wasn’t delusional. Fast forward to the latter 2000s, and mainline Final Fantasy games seem about as frequent as actual good drops in XIV.

In the current video games industry climate, I’m doubtful that a stream of releases of that caliber will ever occur again, but with the fortune and favorability of the franchise on the upturn once again, I am inclined to trust current series brand manager and former producer Shinji Hashimoto when he says that Final Fantasy is going to see a big next year. Check out the clip below from an interview that Edamame Arcade conducted with Hashimoto concerning the series’ trading card game.

This year is the 30th anniversary of Final Fantasy. There aren’t many things that go for 30 years. With the support of the fans of Final Fantasy, next year will be the 31st year, and our teams are busy working on new titles. They are all gearing up for a big year next year. Next year is going to be a big year.

As the 30th anniversary of the franchise was this year, we saw the release of Final Fantasy XII: The Zodiac Age, Final Fantasy XIV: Stormblood, and big DLC updates to Final Fantasy XV. It’s certainly going to be tough to follow that up with no foreseeable major releases on the horizon — at least not yet. The major elephant in the room, of course, is the release of the first part of the Final Fantasy VII remake. If that somehow lands next year, I suspect most won’t even care what else rears its head.