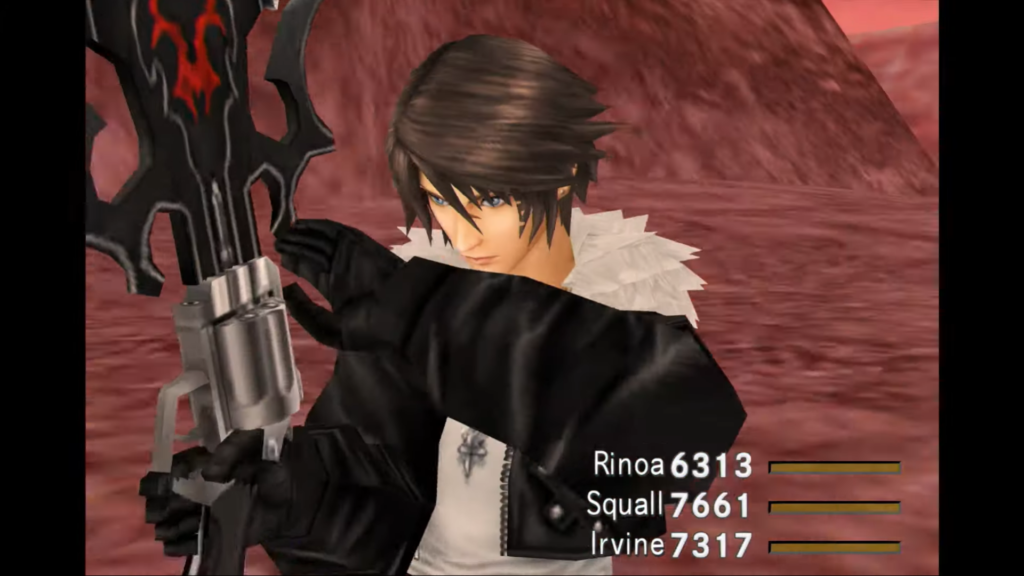 Of course, the biggest news from the world of Final Fantasy, and maybe of all E3, was all the new footage and information coming from the highly anticipated Final Fantasy VII Remake. We got a release date that was sooner than we all thought, and got to see both Aerith and Tifa in action. That wasn’t the only news coming out of the franchise this weekend. The new Final Fantasy XIV expansion Shadowbreakers was detailed and we got more info about the Crystal Chronicles remaster as well. Another big surprise was the noticeably absent remaster of Final Fantasy VIII was finally making its way to consoles and let us tell you, Final Fantasy VIII Remastered looks better than ever.

Until now, the only upgraded version of Final Fantasy VIII available was on Steam. It’s said Square Enix had lost all their original assets from the game and that the PC remaster currently available was built from the original PC port of the game. While it does look good, this new remaster is taking it a step further. These character models are brand new and I’d imagine we’ll see other graphical and quality of life improvements made in Final Fantasy VIII Remastered.