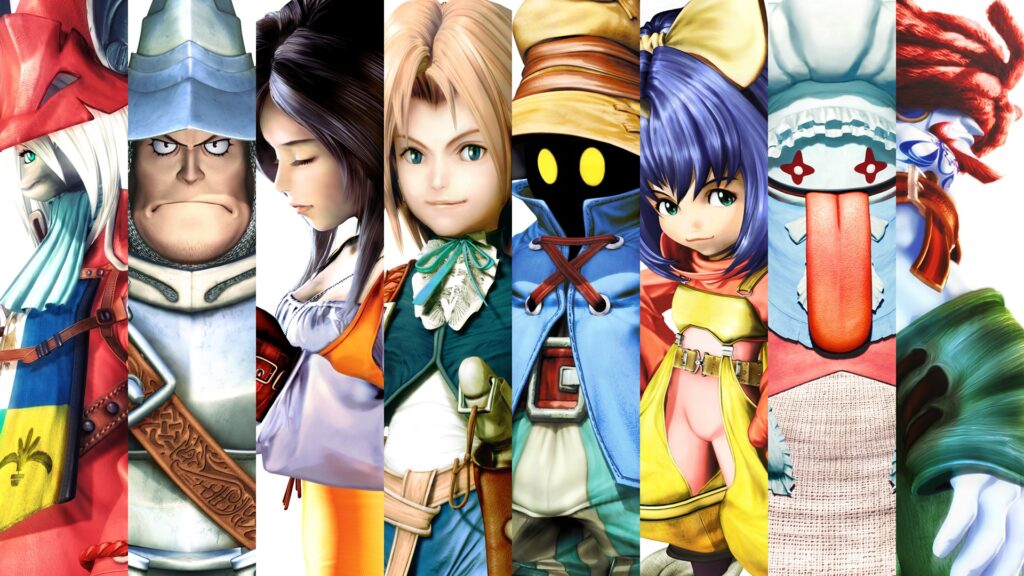 In a move that I couldn’t have predicted in a million years, SQUARE ENIX will be adapting Final Fantasy IX into an anime!

Details on the project are still extremely sparse, but it was announced it is being produced and distributed by Paris-based company Cyber Group Studios. 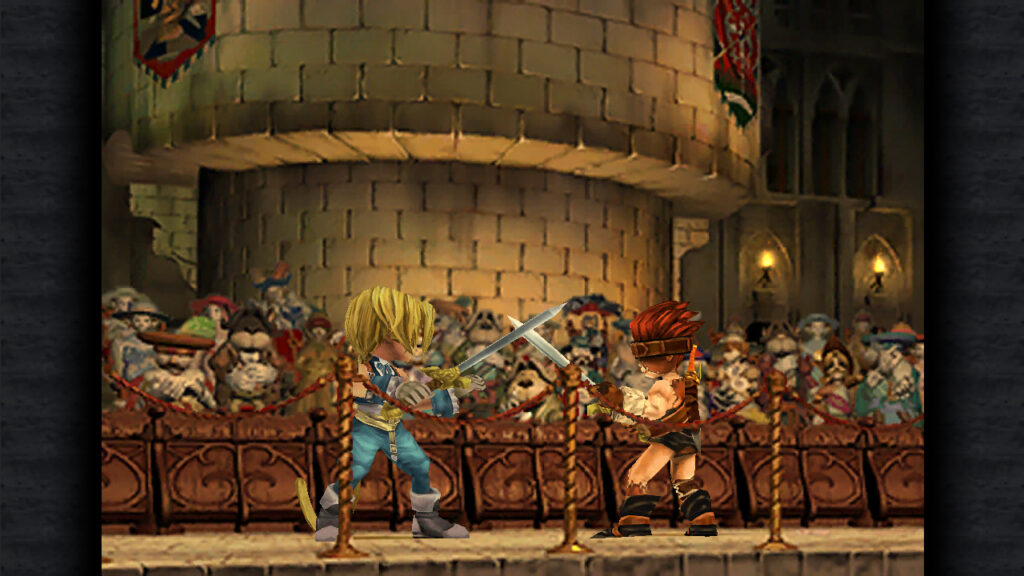 The CEO of Cyber Group Studios Pierre Sissman stated that they are on track to start pitching the series to broadcasters in the ‘coming months’ and they are aiming to start production sometime at the end of 2021 or in 2022. Episode count and other fine details have yet to be decided. However, the series will be targeting eight to thirteen-year-old kids. Pierre Sissman stated that ‘the games have a strong co-viewing potential. For those who don’t know Final Fantasy IX, this will be an [introduction], and for the many who do, this will immerse them in a universe they love.’

With Final Fantasy IX selling more than five million copies worldwide, it makes you wonder why something like this hasn’t been done with the series in the past. I mean there have been other Final Fantasy animated projects, but this is the first time anyone has ever done anything with Final Fantasy IX.