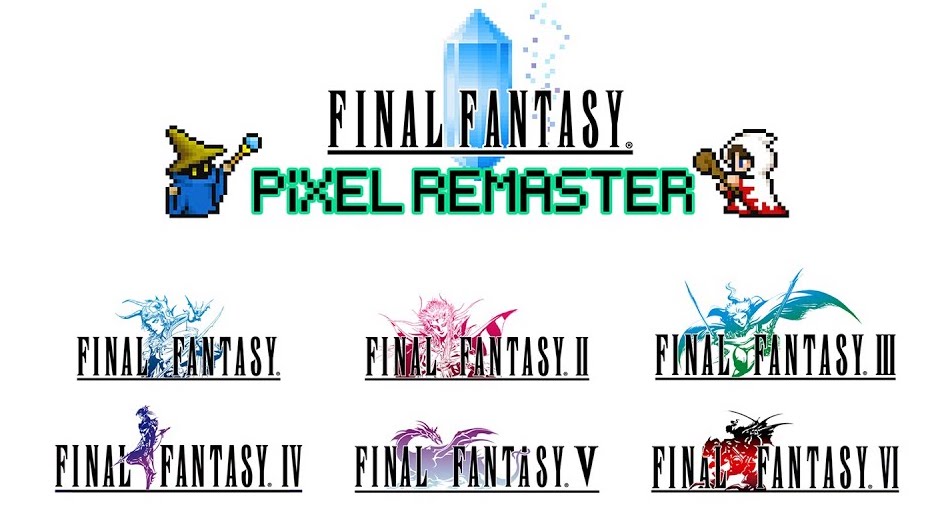 Classic NES and SNES Final Fantasy games may have received a large array of releases and re-releases over the years, but a new Pixel Remaster is set to bring a new version of these classic games to PC and Mobile. Sure, they’ve released these games before, but why not do it again?

After a perhaps-too-long showcase of an upcoming Guardians of the Galaxy title, we received the briefest of teases for an upcoming Final Fantasy Pixel Remaster series of releases. While very little was shown for this collection in its brief appearance in the SQUARE ENIX Presents Event, what we know is that this won’t be a HD-2D remake of these classic Final Fantasy titles in the style of the upcoming Dragon Quest HD-2D project. Instead, this is a faithful recreation of the classic games you know and love.

The Final Fantasy Pixel Remaster will bring new remastered versions of all the 2D Final Fantasy games. These will all use the original artwork from the original NES and SNES releases, except now the game will be rendered in a full 16:9 resolution. Small screenshots showcasing what this remaster could entail were shown during the trailer that showcased the improved use of real estate. It helps these games feel more grandiose by not being constrained by the technical limitations of the period they were released, even if this is a minimal change to what was offered before.

Each #FinalFantasy title will release individually, and will be coming soon to Steam and mobile platforms. pic.twitter.com/QKEbKFV8aw

Alas, that’s about all we know. These versions are currently not planned for a release on consoles, with individual releases of the games currently undated for Steam and mobile devices.