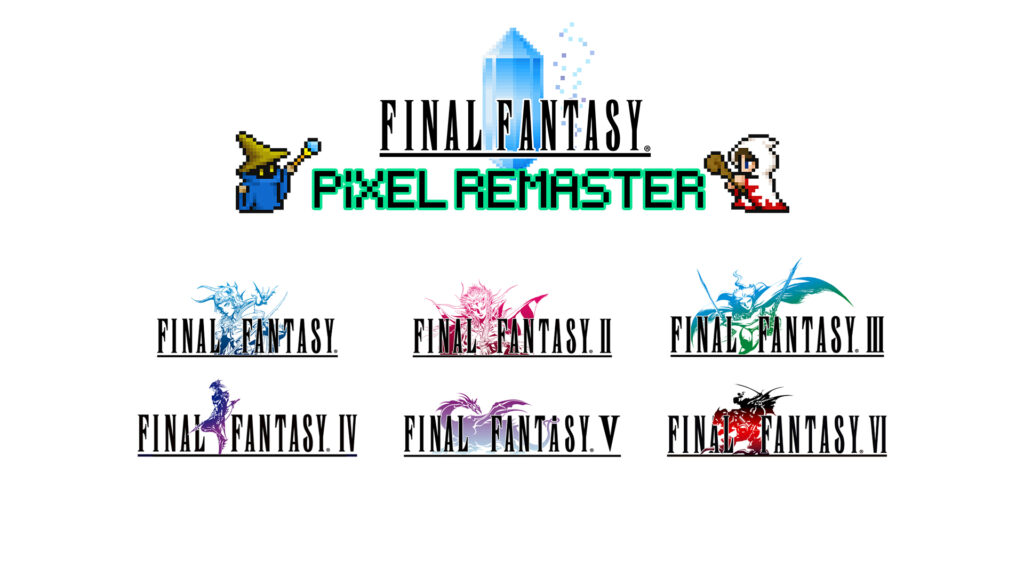 Final Fantasy Pixel Remaster gives us the opportunity to travel back in time, starting with 1987 when Hironobu Sakaguchi and team released the first Final Fantasy title. The game was a massive hit and saved not only Sakaguchi himself from a less than favorable outcome, but it also saved SQUARE ENIX (then Square) because if the game didn’t succeed, we likely would have a completely different game industry than we do now. 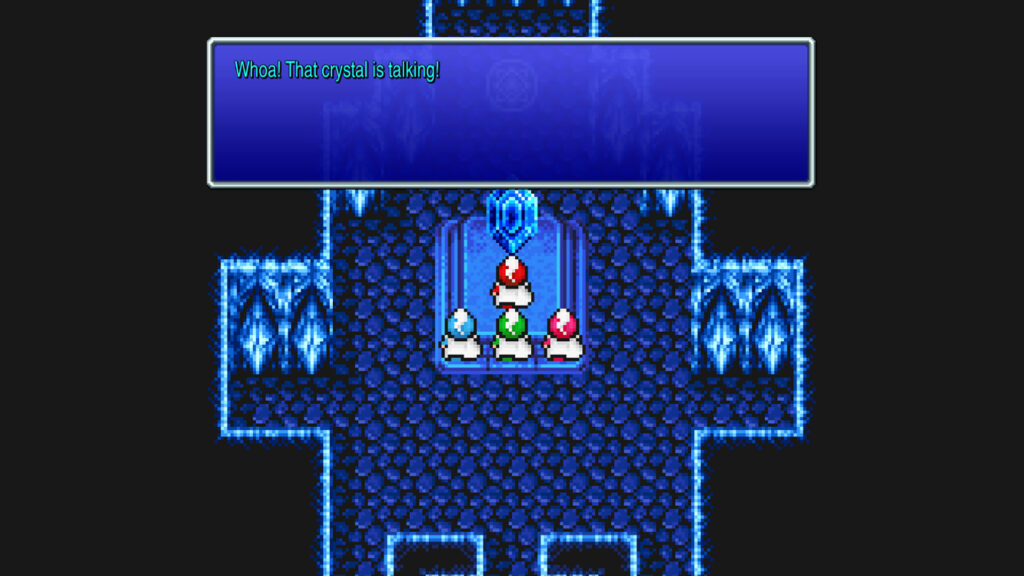 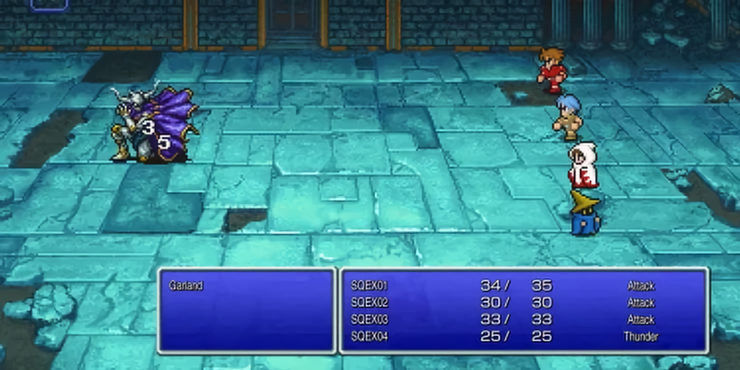 Now that each of these titles is getting Pixel Remaster versions, the new generation of Final Fantasy fans and will-be fans can experience the roots of what could possibly be one of the best, if not the best, RPG series of all time. Not to mention, we still have Final Fantasy Pixel Remaster IV, V, VI coming later this year.