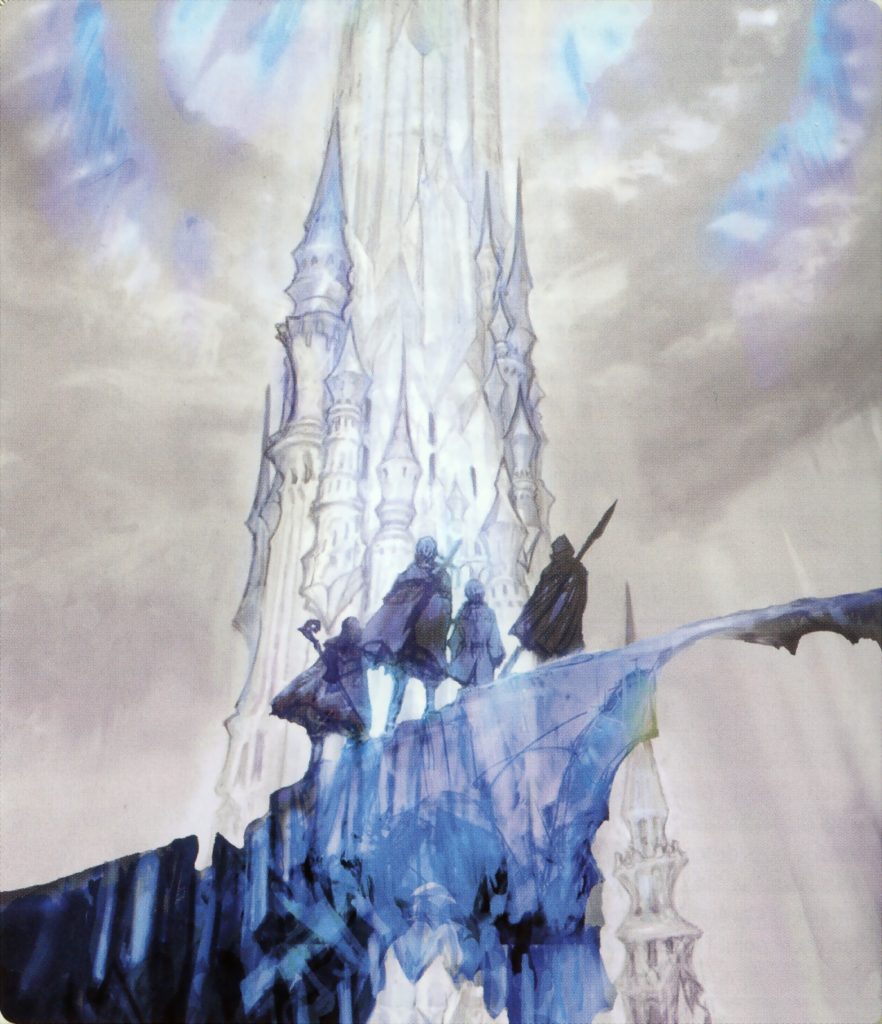 It’s no little secret that the Final Fantasy franchise is Square Enix’ single largest intellectual property. For almost 30 years now it’s been the flagship title for the Japanese game development company, and following the release of Final Fantasy XV globally it’s showing no signs of slowing down. So it really doesn’t take much to see why the company would be going all out in celebration of the franchises 30th anniversary this year; and apparently, the sky’s the limit when it comes to the lengths they’ll go. Tonight at 7 pm (JST) the company will be lighting up the landmark Tokyo Tower in the theme of the series’ crystal tower. The event is set to only operate for a single night, so it’s not something you’ll want to miss.

Additionally, Square Enix will also be operating special “4D battle projection” events inside the Tokyo Tower observatory that will be taking place between April 28 until May 7. The projections are set to fuse the Tokyo skyline with some of Final Fantasy’s toughest bosses in a visually impressive showcase. It’s uncertain just what characters will be involved, but if it’s anything like the incredible projection they did for the Sapporo snow festival, we have a lot to look to forward to.

Also operating inside Tokyo Tower during the event will be a limited-time Final Fantasy goods store that will have a wide range of merchandise available. For those interested in finding out further information, you can find it on the events official website, here.