The announcement came via SQUARE ENIX directly from a YouTube trailer that they released which really shows you just how much they overhauled the nearly fifteen-year-old film. It’s really hard to believe that a CG-based film from fifteen years ago can really still look this good. The masterminds at SQUARE ENIX have updated the resolution of the film to a full 4K resolution and even added HDR so those colors and details really pop. 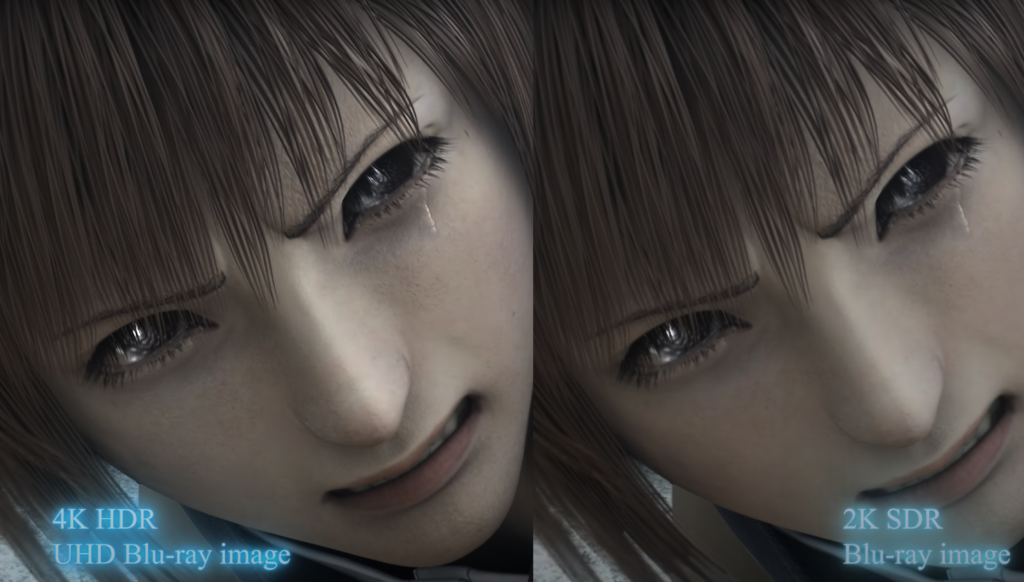 SQUARE ENIX also announced that people in Japan can even rent it once it’s released through Amazon Prime Video. This is definitely a nice surprise to fans of the Final Fantasy VII universe.