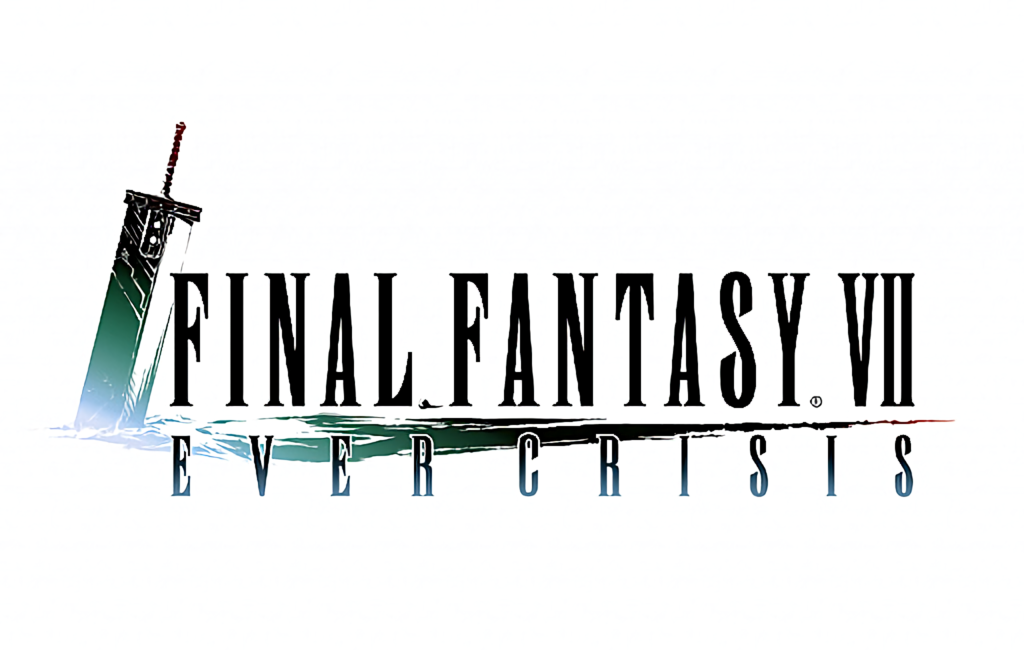 The announcement came in a Twitter post on the Japanese Final Fantasy VII account and an accompanying YouTube trailer of the upcoming mobile title for iOS and Android. Stylistically, the game looks like a crossover between the original Final Fantasy VII, Final Fantasy XV Pocket Edition, and Final Fantasy VII Remake. If you take a look at the trailer, you’ll understand exactly what I’m talking about. 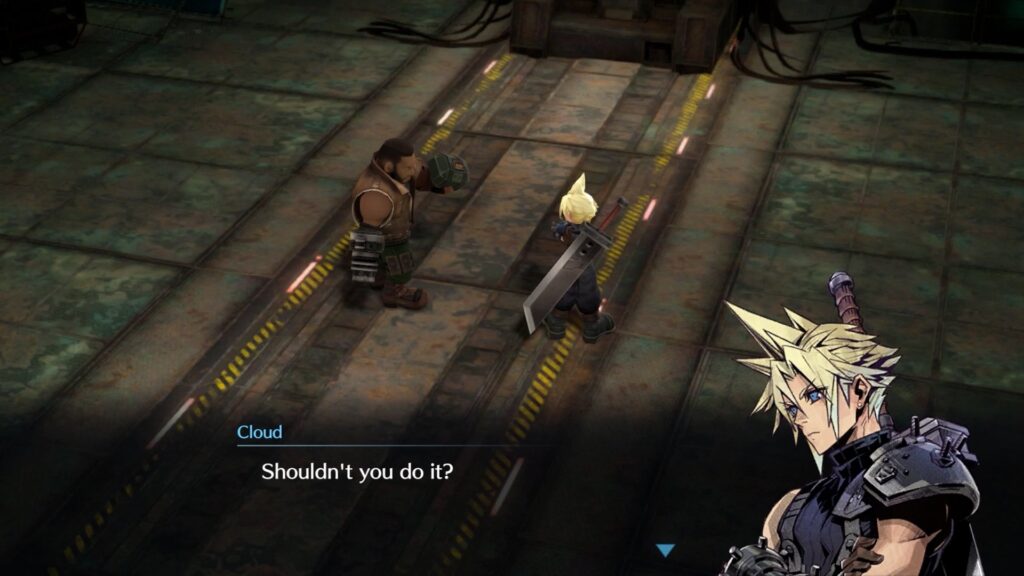 In the trailer, Square Enix also states that EVER CRISIS is a chapter-based retelling of the entire Final Fantasy VII compilation, including the spin-off titles that never made it to the English-speaking markets such as Before Crisis: Final Fantasy VII, originally a Japanese mobile-exclusive title. 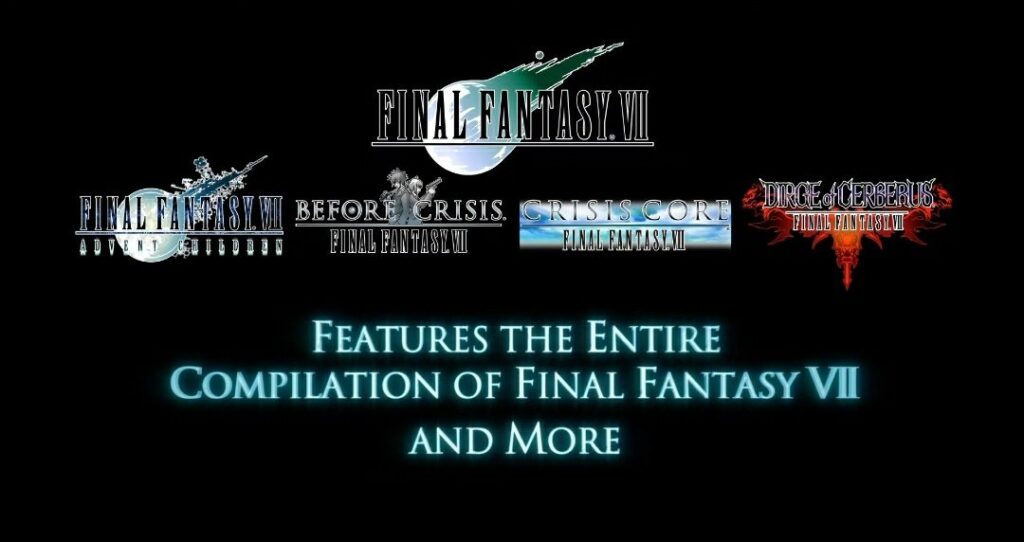 The only downside to EVER CRISIS that I can see is that it isn’t slated to hit mobile devices until sometime in 2022. I mean, that could be a good thing, considering that we have FFVII:R INTERGRADE hitting the PlayStation 5 this summer.