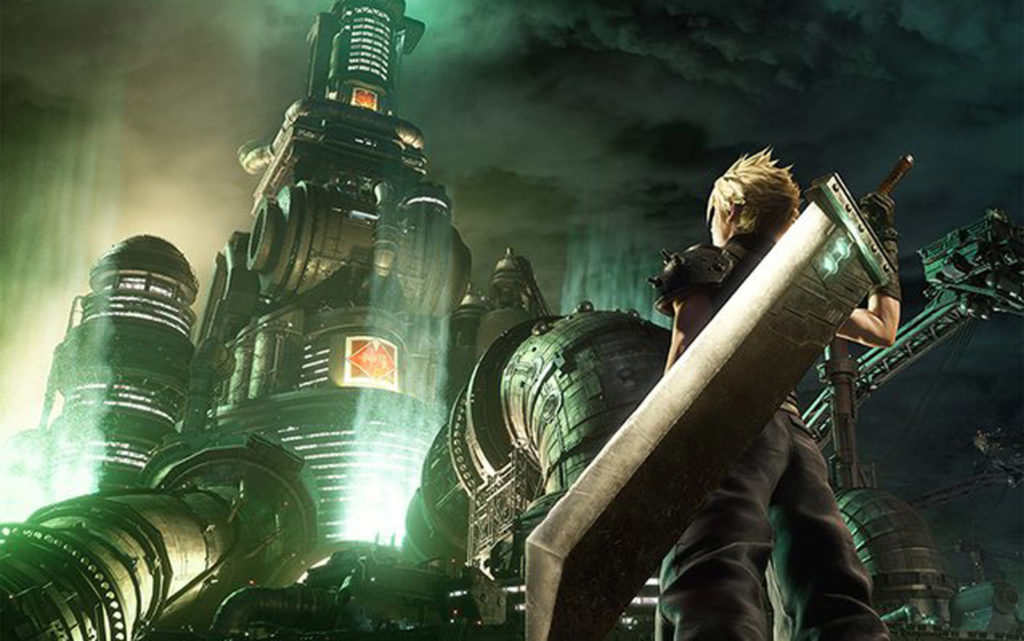 Q1 2020 is an absolutely insane quarter for new games going into the new year. Topping the long list of highly anticipated titles is Final Fantasy VII Remake, a title that was originally announced in 2015. After years of waiting for information, Square Enix started giving fans more in 2019 along with a March 2020 release date for the first of several chapters to the game. Now here we are about 2 months away from the announced release date and in a twitter post that went live earlier today, Square Enix has revealed that the title is being delayed until April 10th, 2020 for the sake of giving the development team more time for extra polish.

I’m sure the first reaction for many is some level of disappointment but honestly, this can be nothing but a good thing. It would be far worse to get something that doesn’t meet fan expectations on the day, and it’s great that the team working on the title recognized the need for just a few extra weeks of development early enough to let everyone know a fair amount of time in advance. We couldn’t really begin to imagine what extra elements of polish they’re going to be applying as we played the game at TGS this year and it was absolutely stunning in demo form, but we’ll trust the team on this one. Besides, we’re going to be waiting a while for the additional chapters of the story to come out anyway, what’re a few extra weeks really going to hurt?

Now the only thing to worry about is the other amazing games dropping in April that we have to make room in our schedule for.