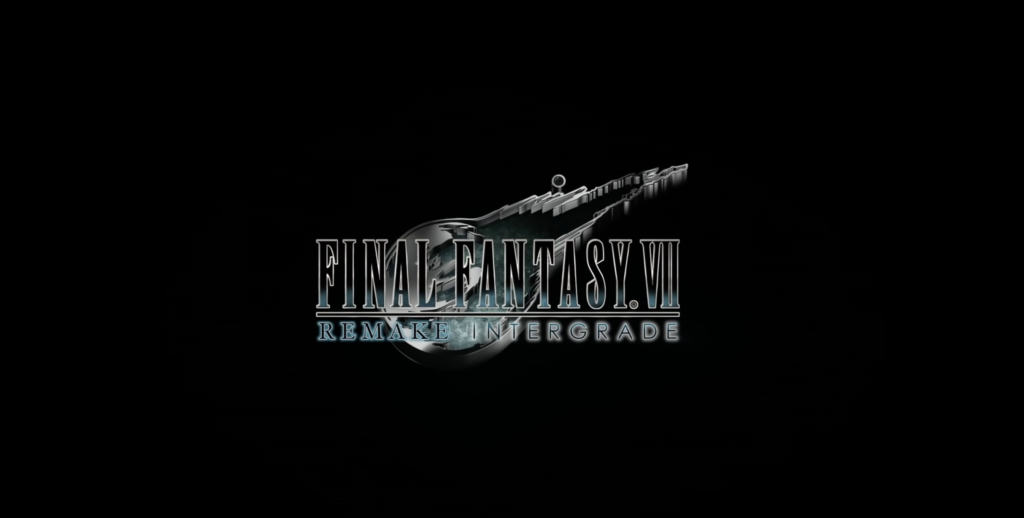 Square Enix shared a new trailer for the upcoming PlayStation 5 exclusive Final Fantasy VII Remake Intergrade that includes the exclusive DLC and the upgrades coming to the next-gen console. The game was first released for PlayStation 4 in 2020. 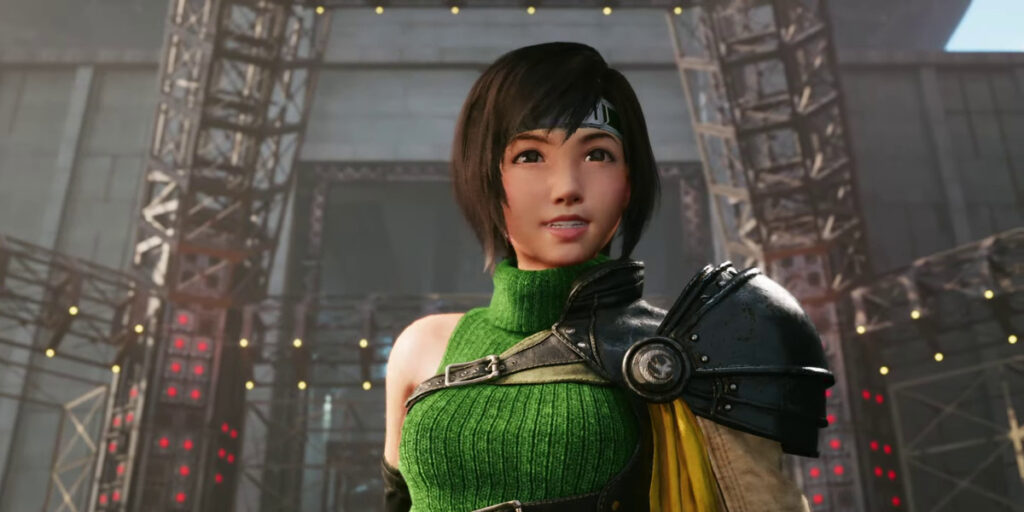 When I saw that INTERGRADE was a PlayStation 5 exclusive, I was kinda shocked. Especially considering that there aren’t that many PlayStation 5 systems in circulation and the difficulty to get one is now as difficult as winning the lottery. The PlayStation 5 upgrade will include a new story mission with Yuffie and her partner, Sonon, as well as a bunch of graphical overhauls.

The graphics in the extended trailer didn’t really show off much different from what was revealed three weeks ago, but they did include some longer clips that highlight the upgrades. I feel like the game is running at a constant 60fps, and the new lighting and fog effects are what does it for me. Sure, the new and updated textures will be nice (especially on that one door), but I can’t begin to explain how fast my jaw hit the ground seeing the game run at 60fps. 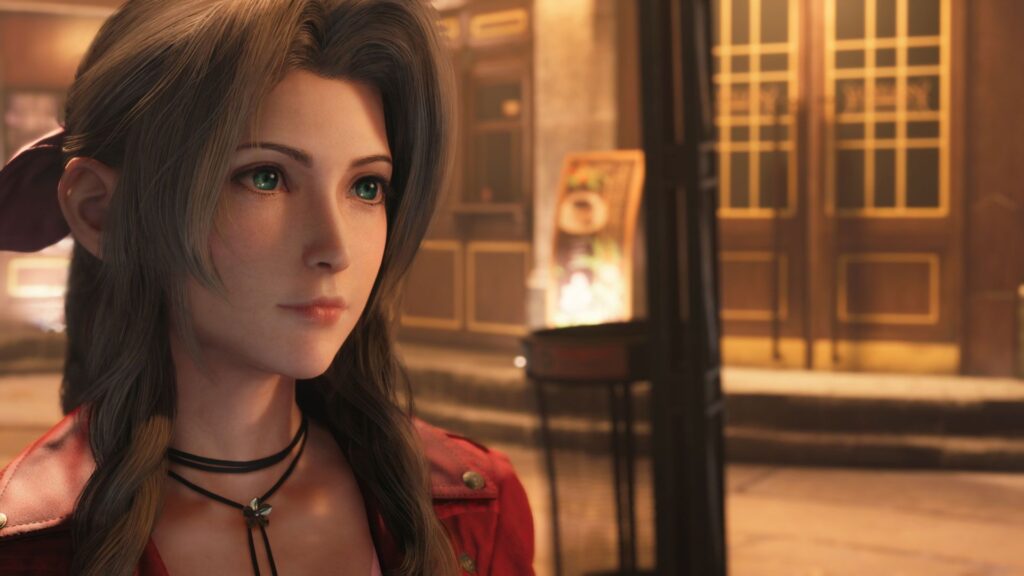 Final Fantasy VII REMAKE INTERGRADE will be hitting the PlayStation 5 exclusively on 10 June 2021. There has been no announcement of a PlayStation 4 experience for the Yuffie DLC. The upgrade from PlayStation 4 to PlayStation 5 will be free for users outside of Japan. If you happen to live in Japan or have a Japanese version of the game, the update will cost ¥100 to upgrade to.