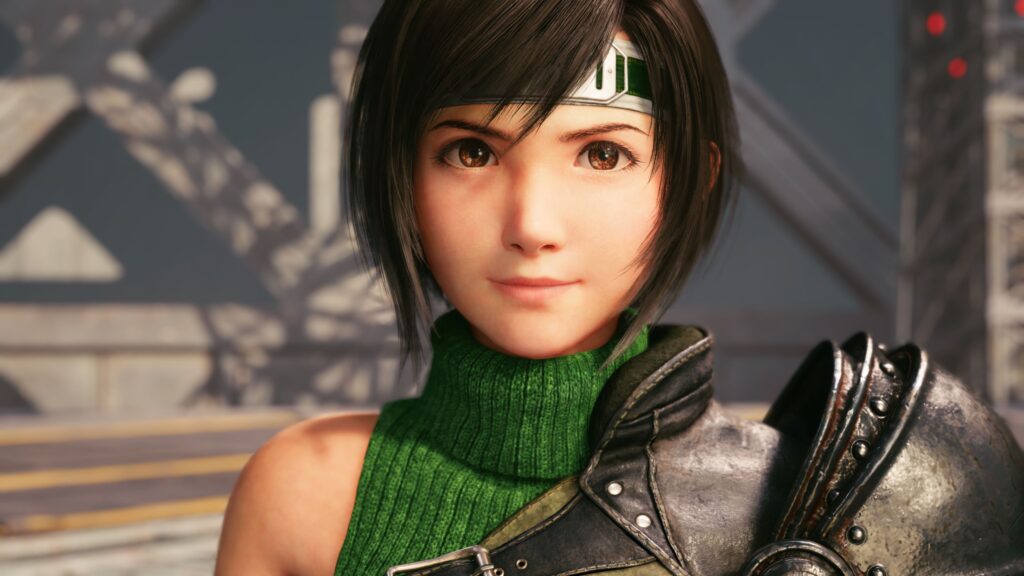 The Final Fantasy VII Remake Intergrade Original Soundtrack will contain the music that is found in the Final Fantasy VII Remake Intergrade expansion. Square Enix has yet to announce what the tracklist will consist of specifically, but they did state today that the booklet includes liner notes by Yoshinori Kitase (Producer), Motomu Toriyama (CO Director), Masashi Hamauzu (Composer), Mitsuto Suzuki (Composer), and Keiji Kawamori (Music Supervisor).

The soundtrack will have three discs and will cost ¥3,850.

With the game and the soundtrack still a couple of months off, I’m positive we’ll be getting more information about the tracklist soon. One thing is for sure: if the music is anywhere near as good as the music in the base title, we’re in for an absolutely epic album. Until then, we can at least listen to the music from the base game, as the full soundtrack is available on Spotify and Apple Music.