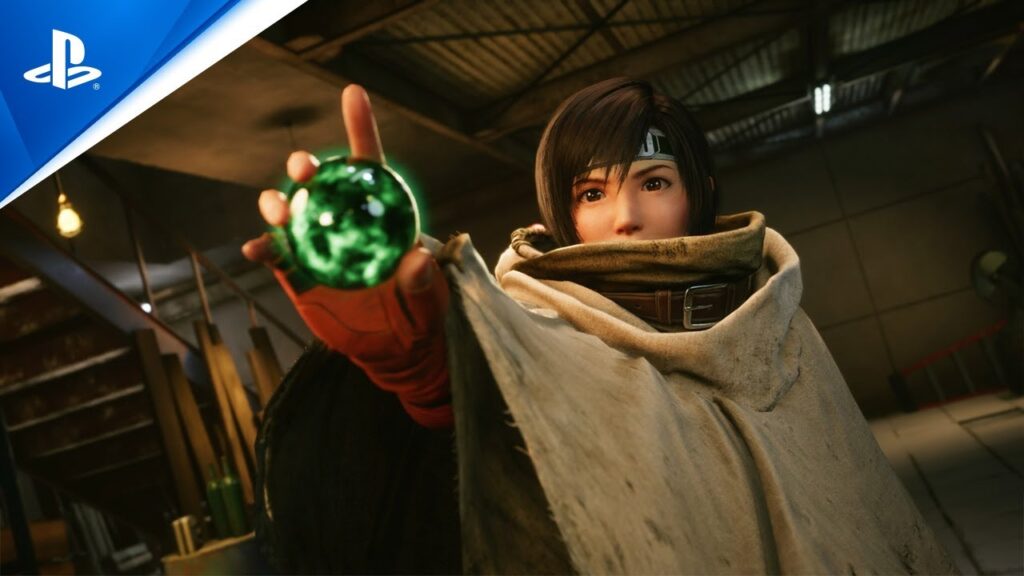 In a somewhat confusing reveal, Final Fantasy VII Remake coming to PS5 was the announcement closing the event. In this trailer, the attention is centered mostly on Yuffie, wearing a rather fetching Moogle poncho, as she wandered around the outskirts of Midgar as a Materia Hunter and Elite Special Operative for the new Wutai government. In action we see her running through rooftops in more stealth-like segments while she also jumps into battle alongside comrades against giant machines.

The reason she’s so central to the trailer? This new port to the PlayStation 5 will come with a brand new episode of content centering on Yuffie. The content for Final Fantasy VII Remake: Intergrade showcased primarily during the State of Play was based on this.

As for the rest of the port, the standard enhancements for the game apply here. Final Fantasy VII Remake: Intergrade for PS5 comes with upgraded textures, lighting and graphics, and the introduction of fog effects. Other quality of life changes are also being promised, such as performance optimization for the game’s framerate, faster loads, a rather extensive photo mode, and the introduction of the Normal (Classic) difficulty.

Those with Final Fantasy VII Remake for PS4 will receive a free upgrade to this new PS5-enhanced edition of the game, but will need to buy the new Yuffie chapter separately. A separate release including the content will be available both physically and digitally.