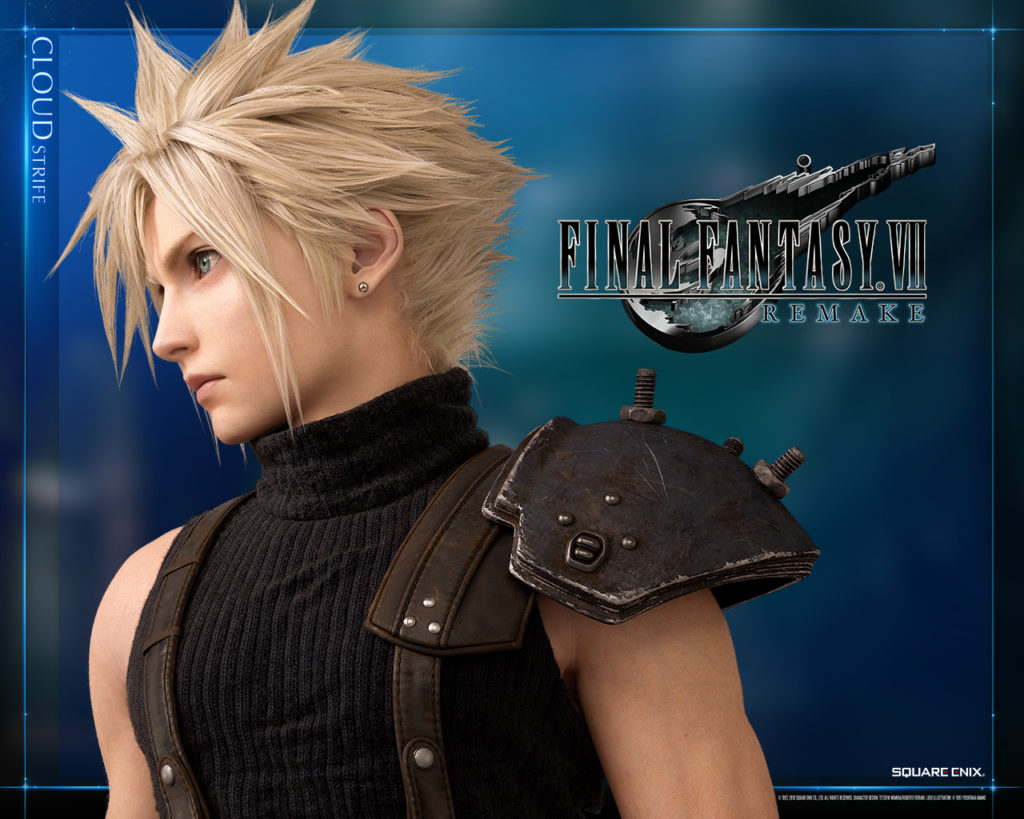 As we are only a few short weeks away from one of the most highly anticipated games of all time, Final Fantasy VII Remake, it seems only fitting that Square Enix would have a “making” of the title. With that in mind, they did just that. Earlier tonight, they uploaded a twenty-two-minute video to their YouTube channel which is labeled as Part One in a series that has not been disclosed as to how many pieces there will be.

The video outlines the process that they went through when creating the title stating that the initial idea to remake the game started in 2012 at the 25th Anniversary event for Final Fantasy VII. They discuss the amount of work that went into recreating the game to be something that’s not only new and nostalgic for fans of the original 22 years ago, but also something that a new player who has maybe heard the names of the characters but never touched the original can enjoy as well.

They talk about the trials and tribulations that went into overhauling the battle system that would fit with today’s standard of being an action-oriented game but also something that was familiar with the ATB (Active Time Battle) system from the original.

They then go on to touch on the music of the game, which for anyone who has played the original, is one of the main parts of the epic. Stating that thanks to technology advancements, they had the ability to seamlessly blend multiple versions of the same song that can change dynamically depending on the context of what is happening in the game. A feat that composer Mitsuto Suzuki states “it’s like experiencing a really well-done DJ mix.”

The video showed off a bunch of never-before-seen footage of the game as well, which will certainly leave the hardcore fans wanting more over the next three weeks we have to wait for the release on April 10th.

I for one am one of those ill-fated hardcore Final Fantasy VII fans that seem to think that the game is the absolute best in the series and nothing that anyone can say will deter my thoughts otherwise. If they were trying to further draw hype for the upcoming release of the game, they did a damn good job with this in my book and left me salivating for more.