Final Fantasy VII Remake Part 2 Is Already In The Works 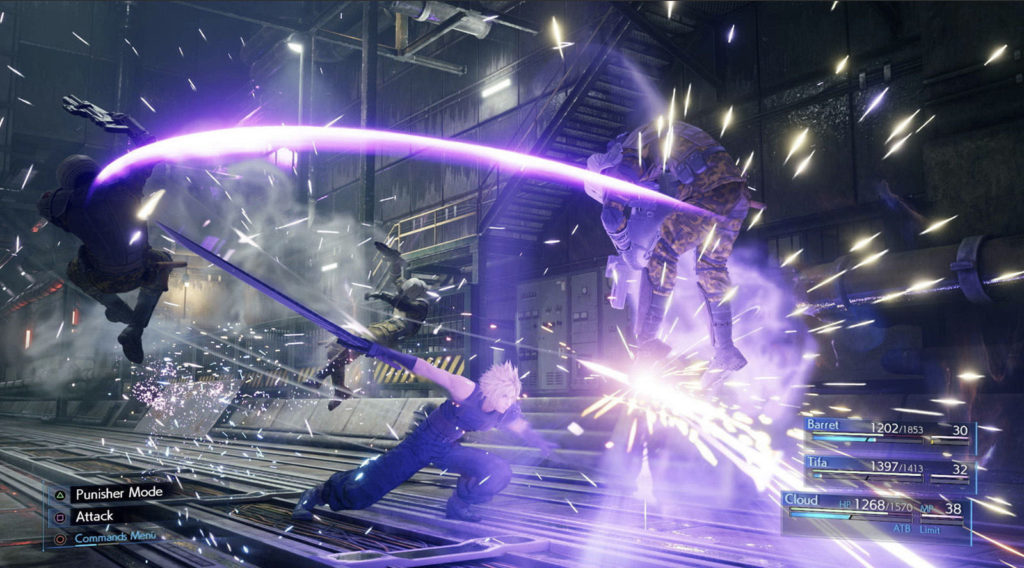 Final Fantasy VII Remake is already one of the most anticipated games of 2020. Many fans of the original title have been waiting years for this to come to fruition, and just based on early previews of the title at game shows in 2019 it’s not going to disappoint. From my perspective, the only place where anyone might have some room to complain is that it’s being split up into multiple parts and released over a length of time, with the first part covering only the Midgard portion of the game. It sounds a lot worse than it actually is though, with the Midgard portion of the game being expanded upon so greatly that even Director and Concept Designer Tetsuya Nomura said that they had to scale it back a bit in a new blog post:

Opportunities for discussing our true intentions are few, but with regard to the size of the game that many are asking about – there’s no reason at all to worry. Even in this Midgar portion alone, the density and volume are so great that I had to give directions to lighten them.

That’s not all though, in the same blog post he gives a bit of an update regarding the title stating that the second part is already in the works:

We’ve already begun working on the next one as well, but I’m confident that playing through this title will expand your expectations just like the world that extends beyond Midgar.

That’s definitely good news as fans have been waiting for this entry in the long-awaited remake for 4 years now. With the additional parts already in development that means we may not have to wait nearly as long between acts in this new story, even considering all of the new content being included. Nomura touches on the new content a bit in the blog post as well, assuring fans that there are no new main characters, and the new bosses and enemies will serve to add to the experience:

With regard to new characters, of whom I said during past interviews that there would be “none” – though they aren’t main characters, their numbers ended up growing considerably in the process of creating a rich depiction of Midgar. When you think of Midgar’s final boss, you probably think of the M.O.T.O.R., but in this game new bosses will appear and add to the excitement of the story even more.

Nomura also touches on how long he’s actually been thinking about developing this project, which was being asked for by fans as far back as the announcement of the PlayStation 3 in 2005 when a tech demo featuring Advent Children style graphics was shown to give an idea of the power the upcoming console had. This teaser threw fans into a frenzy at the time, so the looming release date for an actual release date is surely going to be one hell of a gaming event to kick off the next decade with.

You can read the rest of Nomura’s comments, along with comments from Producer Yoshinori Kitase and other members of the development staff, on the official Square Enix Blog.