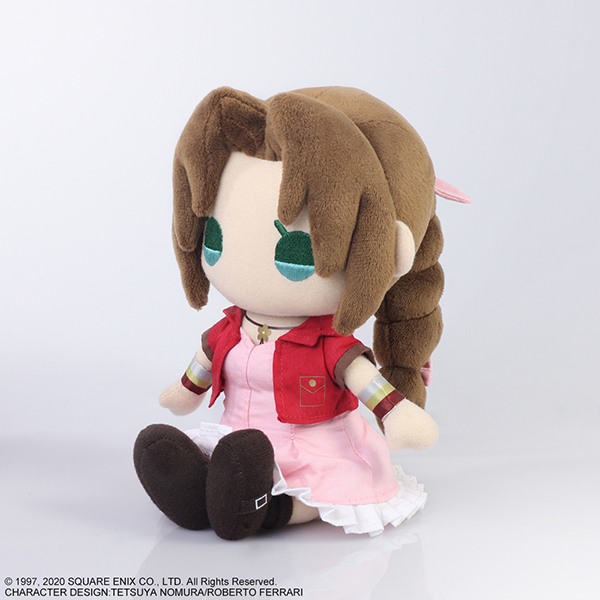 Final Fantasy VII was always one of the favored Final Fantasy games, and the recent Remake is giving gamers the chance to reunite with those fondly remembered characters. So naturally, Square Enix is coming out with plushie versions of Cloud, Tifa, Aerith, and Barret. 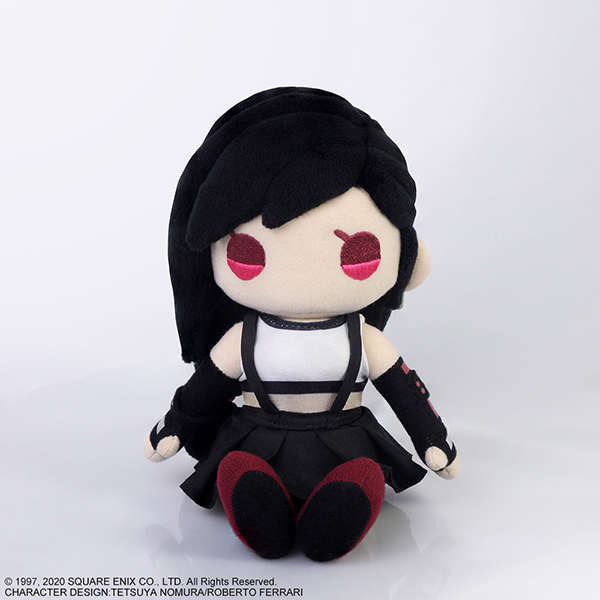 Of course, these aren’t the first Final Fantasy VII plushies ever, as I vaguely remember seeing at least one Aerith cosplayer carrying around a Cloud plushie at a convention. But they are cute little buggers. The simple eyes kind of remind me of LegendaryFrog, an animator who posted a lot of Final Fantasy stuff on NewGrounds years ago. 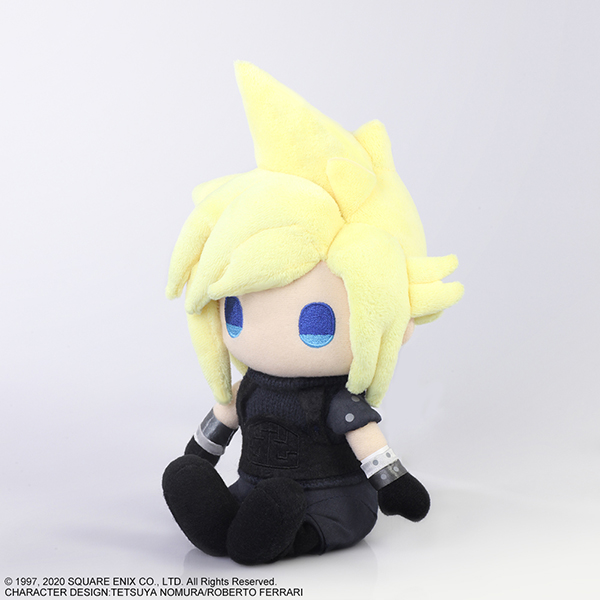 All the photos show them sitting up, which makes me wonder if they are weighted somehow, like the Sitting Cuties from Pokémon.

In any case, Square Enix started taking pre-orders on Friday. The Cloud and Barret plushies will come out in July, while Aerith and Tifa fans will have to wait until September. 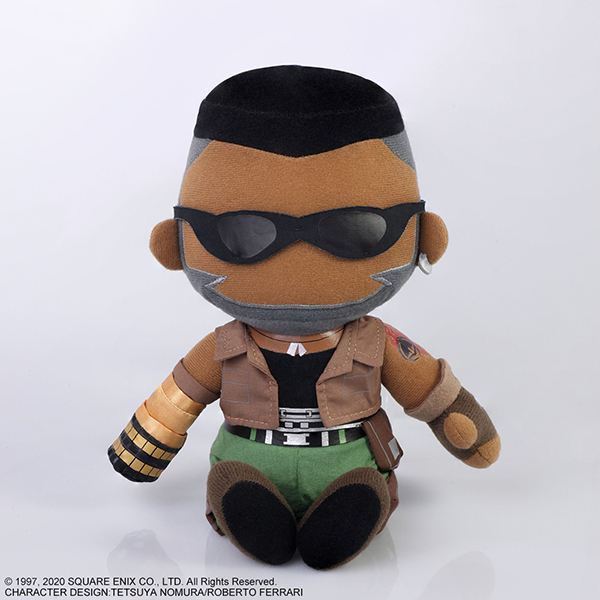 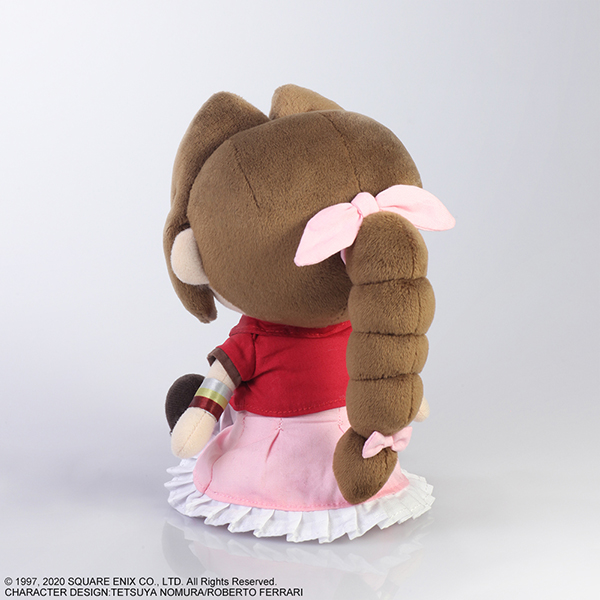