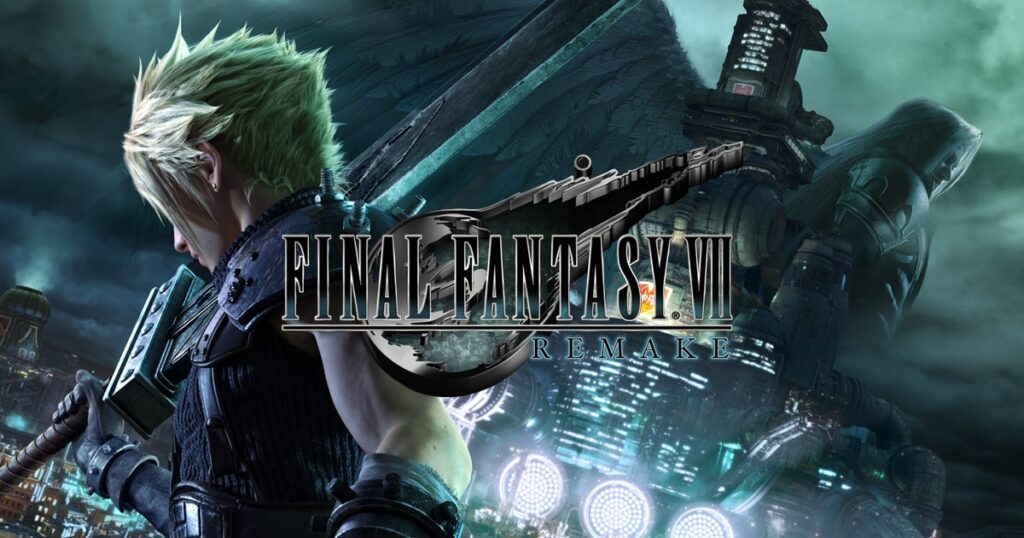 I think I can speak for everyone when I say that Final Fantasy VII Remake was quite possibly the most anticipated game of all time. When titles hit that level, they can either rise to the occasion or they can completely bellyflop and be a complete waste of hype and time for everyone involved.

Thankfully, Final Fantasy VII Remake exceeded expectations, as the game was absolutely amazing and the soundtrack was out of this world.

The announcement came in a tweet from the official Square Enix Music Twitter account. Final Fantasy VII Remake producer Yoshinori Kitase had the following to say about winning this illustrious award:

I am very honored to receive this wonderful award.

This album is the soundtrack for the remake of Final Fantasy VII, a game that was released in 1997. In addition to Nobuo Uematsu’s magnificent score inherited from the original game, this album contains new wonderful music by many composers such as Masashi Hamauzu and Mitsuto Suzuki. It is thanks to the fans who have continued to support us for the past 23 years that we are now able to revive these great songs that have never faded.

Encouraged by this award, we will continue to create even more wonderful songs and deliver excitement to everyone.