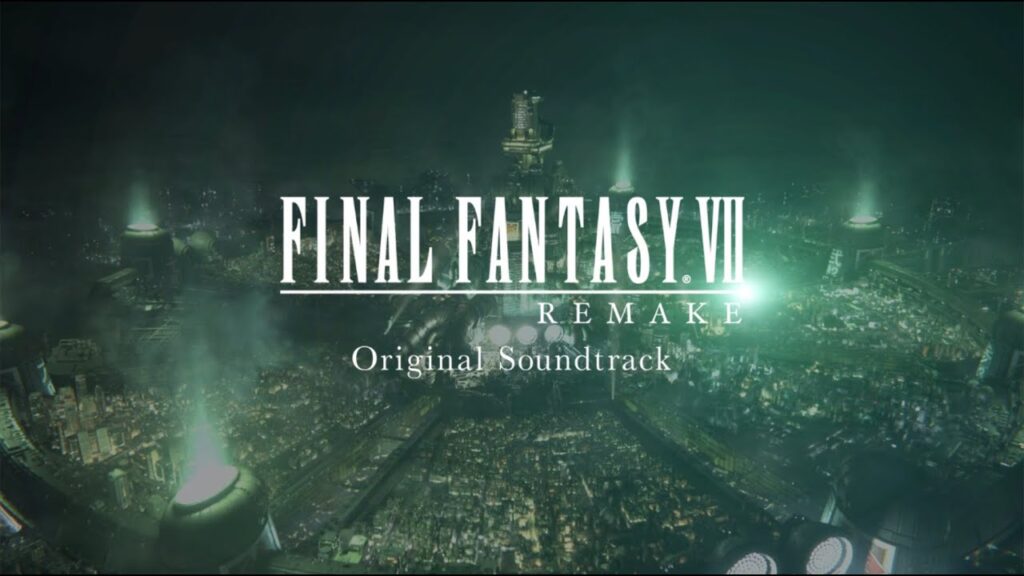 The Final Fantasy VII news still keeps rolling in. Square Enix has stated that effective 26 February 2021, the Final Fantasy VII Remake Soundtrack will be available to stream in all of its glory worldwide on Apple Music and Spotify. This is absolutely massive, as previously the soundtrack was only available for purchase and not streamable anywhere, even here in Japan. Square Enix made the following announcement on their official Twitter page:

We know you've been waiting a little while for this…

From February 26th, the @FinalFantasy VII Remake Soundtrack will be available on online music subscription services such as Apple Music, Spotify and Amazon Music Unlimited! 🎶 pic.twitter.com/IKSSOEhAxW

The Final Fantasy VII Remake Original Soundtrack initially was released on 27 May 2020. The physical 8-disc release was a monster, containing over 150 tracks that graced the game. The soundtrack is absolutely beautiful, with each track being fully orchestrated or re-arranged from the original tracks 25 years ago.

Square Enix stated that the digital version of the soundtrack will have all 156 songs that appeared on the original physical release, which is absolutely massive as a lot of companies when they put soundtracks available for streaming, take some content out or make it purchase-exclusive. 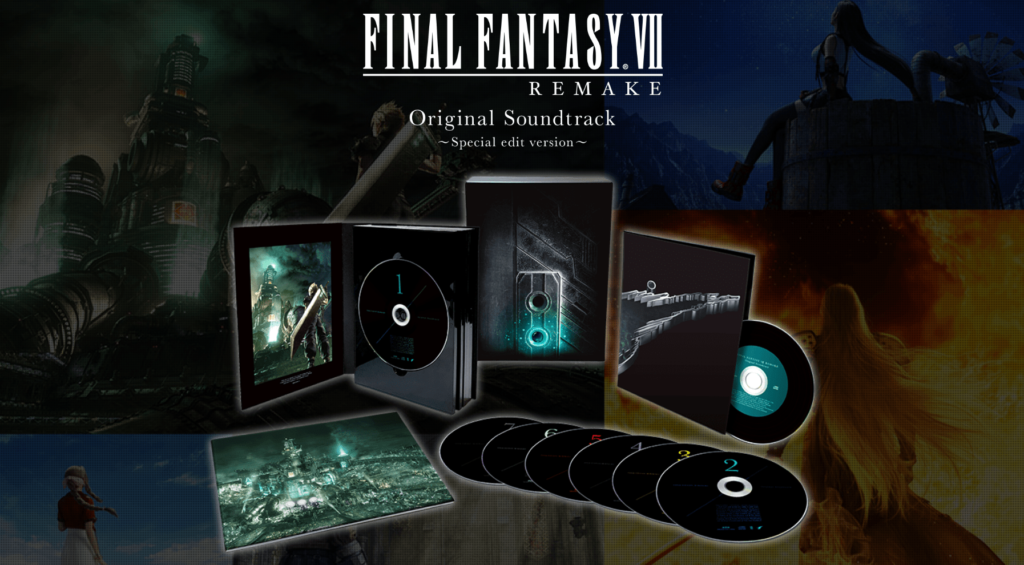 If you haven’t played Final Fantasy VII Remake yet, you really should… it’s a great game. If the series isn’t your thing but you absolutely love amazing video game music, you have absolutely nothing to lose by listening to the album. It’s a masterpiece, and each track gives its own sense of immersion, even if you don’t know anything about the story and only listen to it for the tunes.

Now if only they would start putting the Bravely Default soundtracks available for streaming… It would be close to a perfect world, at least in my eyes. Now we just have to sit and wait for news on Final Fantasy VII Remake Part 2, whenever that may be.