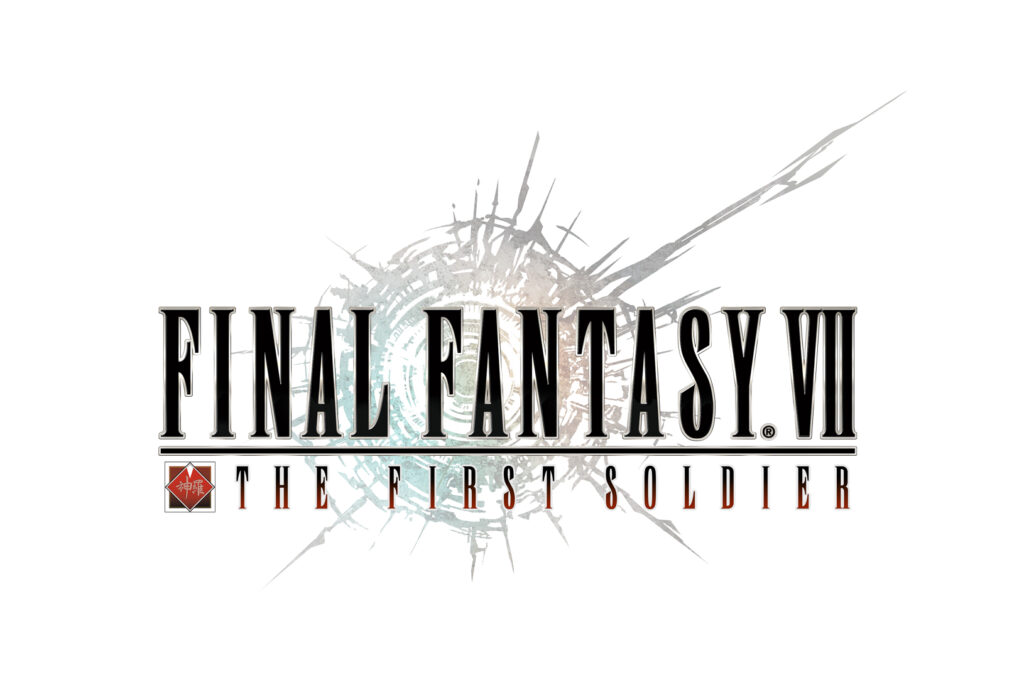 The new mobile title takes place 30 years before the events of Final Fantasy VII and shows the story about how Shinra is looking to further enhance their military prowess by starting something called Project 0.

The game is a battle royale style game but with a Final Fantasy twist: you can use magic, and other Final Fantasy-esque attacks while you’re in the midst of battle. 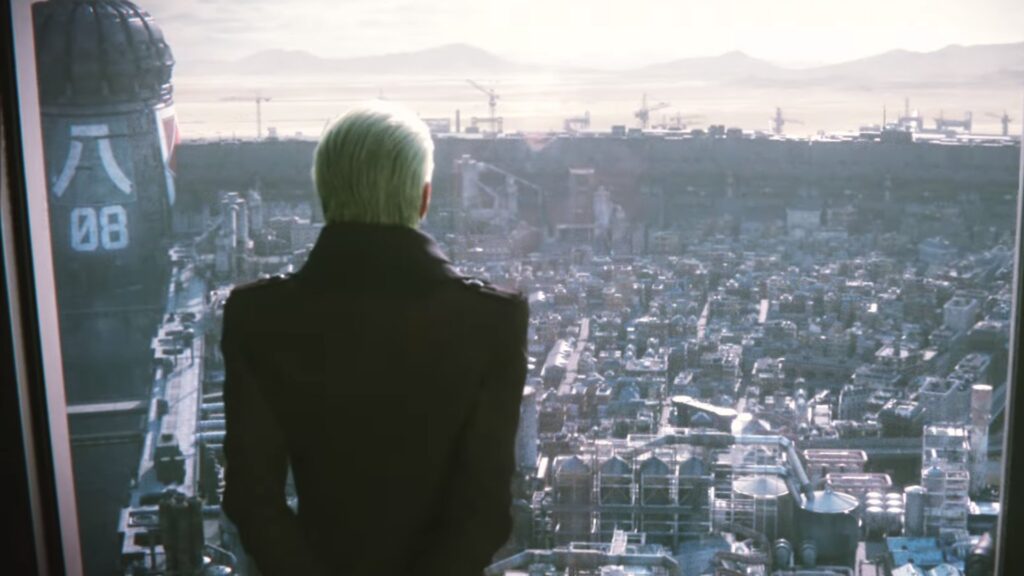 Final Fantasy VII The First Soldier will be releasing on iOS and Android sometime in 2021 worldwide. Square Enix has not really said much about the title, and I am kind of interested in seeing how it plays compared to some of the other battle royale titles that are available on mobile.