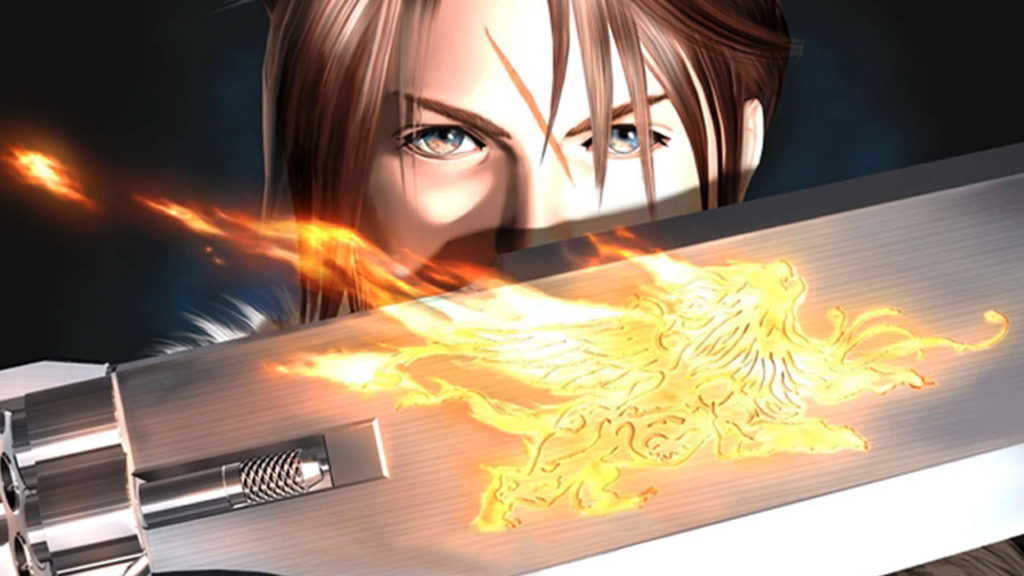 The long-awaited Final Fantasy VIII Remastered is finally coming to modern platforms with a surprisingly close release date; September 3, to be exact. Considering the game originally came out a whole 20 years ago, such a fast turn-around shouldn’t be that big of a shock, but man I’m excited to once again get my hands on this delightful game. A previous remaster was made available on Steam, but when it didn’t come to PlayStation 4 or Nintendo Switch after the Seventh, Ninth, Tenth, and Twelfth entries did, fans were concerned we’d never see it again. Turns out, there was a good reason for the delay.

Final Fantasy VIII Remastered is taking much greater pains for its graphical updates than the other PS1 Final Fantasy remasters. These character models look like they’re almost PlayStation 2 quality. Square Enix didn’t really have to do this as people would’ve bought any new edition that may have come out. I did purchase the Steam remaster a couple of years ago when it became available, and while that version of the game did introduce quality-of-life improvements like 3x speed, making random encounters optional, and other small changes, it didn’t look this good. While graphics aren’t everything, seeing a classic get the renovation it deserves it nice.

Final Fantasy VIII Remastered is set to release on September 3, 2019.