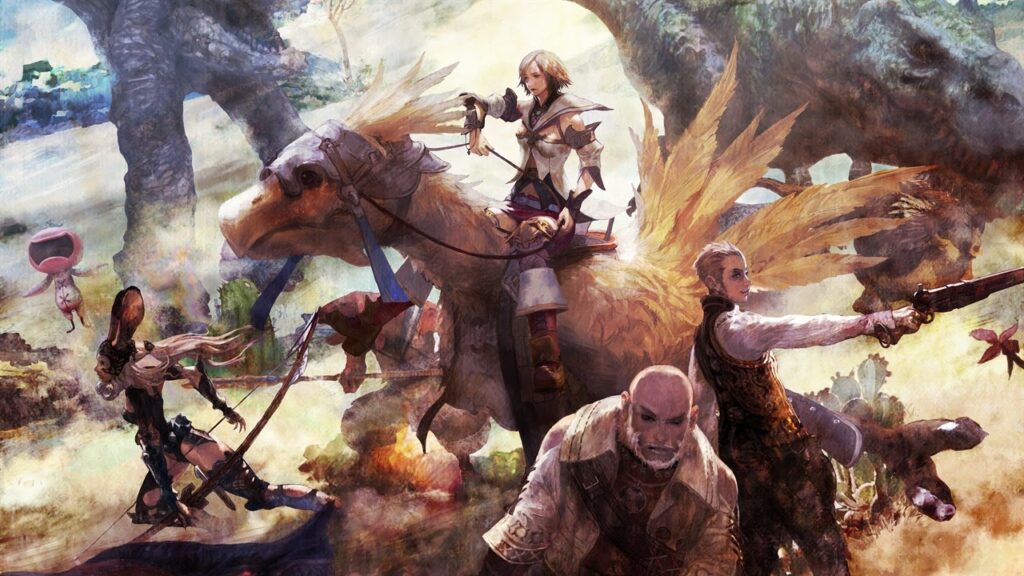 I can remember, in ridiculously vivid detail, going to the mall to pick up Final Fantasy XII on release day in 2006. The series had been a part of my life since 1997, and though I didn’t know what to expect specifically from this installment, there was a detailed image in my mind of the typical Final Fantasy game. The random turn-based battles, the somewhat linear setting, and Nobuo Uematsu’s music setting the mood. Yes, it would be like that.

Final Fantasy XII was weird. It was all wrong. Though I love and respect the game now for the changes it made to the series as a whole, my first impressions were almost entirely negative.

An active battle system? An open-world? A more symphonic soundtrack that didn’t sound like Uematsu at all?

Was this even a Final Fantasy game? Were the changes so extreme that the game would be unrecognizable as being part of the series?

I played more, and things changed. It was still odd, but there were chocobos and moogles and the classic victory jingle. The License Board was like the Sphere Grid in Final Fantasy X the more I looked at it. Akihiko Yoshida, a mainstay in the Final Fantasy art scene, was the main character designer for the game.

The story itself had that classic Final Fantasy epicness, and was another story of love and redemption. I buried my immediate dislike, and over time grew to accept and even enjoy this bizarre new edition to one of the most classic franchises in video game history.

The classical Mediterranean setting of Final Fantasy XII is one filled with magic, airships and political intrigue, enough so that I don’t want to give any of the twists away for those who haven’t yet played.

It tells a story of impending war between three continents, with controllable characters ranging from Vaan, an orphan from the rough streets of Rabanastre, to Ashe, a royal princess of Dalmasca. And yes, of course, Cid makes his signature appearance, this time as a famous researcher.

Basically, if you like infiltrating royal palaces, political assassinations, tall rabbit ladies and mystical swords, you’ll be in for a treat.

The Development of Final Fantasy XII Made the Record Books

For a while, Final Fantasy XII held the Guinness World Record for having the longest development period for a video game in history. It took five years to create, with several years devoted entirely to custom tools to develop the game itself. Now that’s a pain. 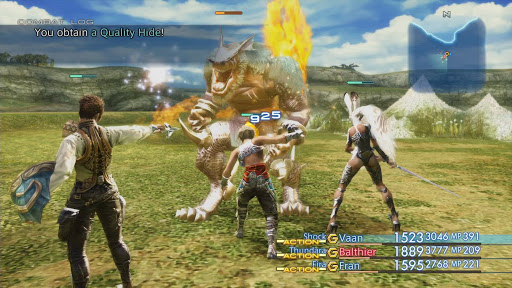 Even during early stages of development, the crew knew that they wanted to omit random enemy encounters as they had existed in every other Final Fantasy game. The goal was to allow players to explore the environments seamlessly, without having to pause to be sucked into a fight. That’s a very fair point.

Originally, the developers wanted to include a two-player mode. However, due to hardware limitations at the time, this idea was scrapped.

One of the most noticeable and impressive parts of Final Fantasy XII is the voice acting. Players were surprised at how skilled the English actors performed, and this was due in part to Alexander O. Smith, the producer, and translator for the localization process.

It was his decision to cast actors with more theater experience and various accents, to accentuate regional dialects present in the original Japanese version.

Final Fantasy XII was awarded several Game of the Year awards in 2006, and I can finally say that they were well deserved.

A New Composer Brought a Unique Soundtrack to the Franchise

The composer for Final Fantasy XII was Hitoshi Sakimoto, who has admitted outright that it would be impossible to follow in Nobuo Uematsu’s footsteps. He stayed true to his own sound, with the only Uematsu track in the game being the ending song titled ‘Kiss Me Good-Bye,’ performed in both English and Japanese by popular artist Angela Aki.

You can listen to the remastered soundtrack now on Spotify, and I’d love to hear your opinions in the comments. How do you feel about this new sound?

For any Disney fans out there, some of the tracks gave me theme park vibes. Just me? Okay.

While Sakimoto may have been new to the Final Fantasy franchise, he wasn’t new to composing video game soundtracks. As of 2020, he’s written music for over 80 games, including Valkyria Chronicles, Vagrant Story and Tekken 6. 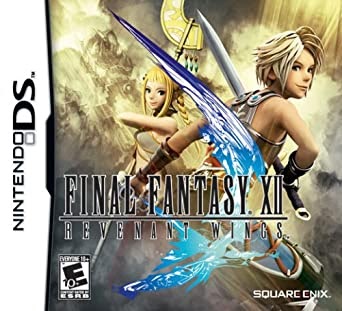 Revenant Wings takes place a year after the events of Final Fantasy XII, following Vaan, the main character from the original game. Players find themselves hunting rare treasure, but at the site of one such cache, things go awry, and a new mystery needs to be solved.

Many other characters returned for this installment, and the battle system looks very similar to that of Final Fantasy Tactics. The gameplay also includes summoning magic, a feature left out of the original XII title but very prevalent in other Final Fantasy games.

As North American audiences are seen as being more familiar with real-time strategy games, Revenant Wings was made more difficult for the west during the localization process.

Audiences and critics gave the game largely positive reviews, citing the more accessible mission-based storyline. In Japan especially, players stated that even those who aren’t familiar with most role-playing games can easily pick up and play the game.

2017 Saw the Release of Final Fantasy XII: The Zodiac Age

The past few years have seen a slew of game remakes and remasters, and thankfully Final Fantasy XII wasn’t left in the dust. In 2017, Final Fantasy XII: The Zodiac Age, a high-definition remaster, was released for Playstation 4.

The original Japanese release of Final Fantasy XII included something called the Zodiac Job System, which allowed players to choose certain classes for their characters upfront. This was omitted from the western release, but is thankfully present in The Zodiac Age, allowing some players to experience these incredibly fun mechanics for the first time. 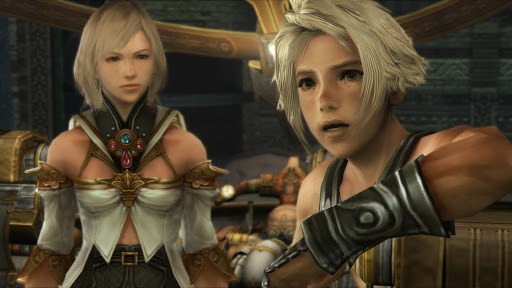 The Zodiac Age also added trophies and a remastered soundtrack, which also added some new songs along the journey. Players are also able to increase the running speed, which makes for quicker leveling–and believe me, XII is a game that requires quite a bit of grinding. This version of the game fixed nearly every issue the original release had, and made XII something memorable and beloved like every Final Fantasy title should be.

The game won the award for Best Remaster at Game Informer’s Best of 2017 Awards. It also received excellent reviews across the board, with some people revising the game after a decade, only to find that it was better than they remembered. I was one of those people, clearly.

In 2018, The Zodiac Age was released on Steam, with Xbox One and Nintendo Switch versions coming in 2019.

Though the original US release of Final Fantasy XII is certainly available on Playstation 2, I highly recommend switching to The Zodiac Age. It’s the same exact game with the same exact story, so don’t be afraid to miss out on anything important. You’ll just get revamped graphics and some added features that largely improve gameplay. You have everything to gain by leaving the original in the past where it belongs.

Visiting the official website will link you to the store of your choice, including Playstation 4, Nintendo Switch, Xbox One, and Steam.

‘The Great Jahy Will Not Be Defeated’ Gets Anime Series